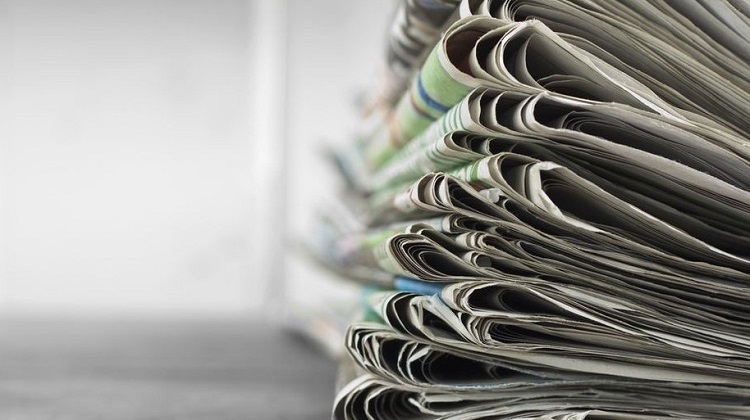 According to a study by the Nézőpont Institute, a Hungarian think tank, the Hungarian government was described in rather critical and negative ways in the international press over the course of the last year.

Nézőpont’s study included online and print publications from 18 different countries; in total, over 13,000 articles were surveyed. The results depict a relatively negative worldview of Hungary: in total, only 3% of all articles examined framed Hungary in a positive light. 68% of articles were neutral, while negative or critical articles made up 29%, over a quarter of all articles.

The results of the study suggest that particular topics led to a heightened level of international scrutiny and coverage of the Hungarian government in 2016, namely Hungary’s role in refugee crisis, as well as Prime Minister Viktor Orbán’s prominent and controversial stances on the world stage.

Of all countries surveyed, the German press was the most critical of Mr. Orbán’s government, with 60% of all articles surveyed having a negative tone. In particular, the newspapers Die Tageszeitung and Süddeutsche Zeitung were the most critical publications.

The German media was by no means alone in this critical tone, however: taken as a whole the French and Italian media were quite critical as well, with negative-toned articles making up 51%, and 50% of all published works surveyed, respectively, from the two nations.

By contrast, the Russian press had the fewest number of negative works published, as only 6% of articles were categorized as being “critical” of the Hungarian government.

The countries where, proportionally, the most positive articles were written were Serbia with 16%, Israel with 11%, and Slovenia at 9%.

In terms of individual news outlets, the Italian newspaper La Repubblica published most positively in favor of the Hungarian government.

Overall, the countries that published the most articles about Hungary, whether positive, critical, or negative, were Germany, with 2511 articles surveyed; Austria, with 1824; and Slovakia, with 1447 individual works published.

Via MTI, Nézőpont, and MTI 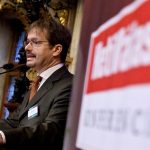 Print Edition of Heti Válasz Weekly To Be Scrapped 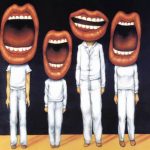 Can We Stop Using Extreme Examples, Or Is It Too Late?