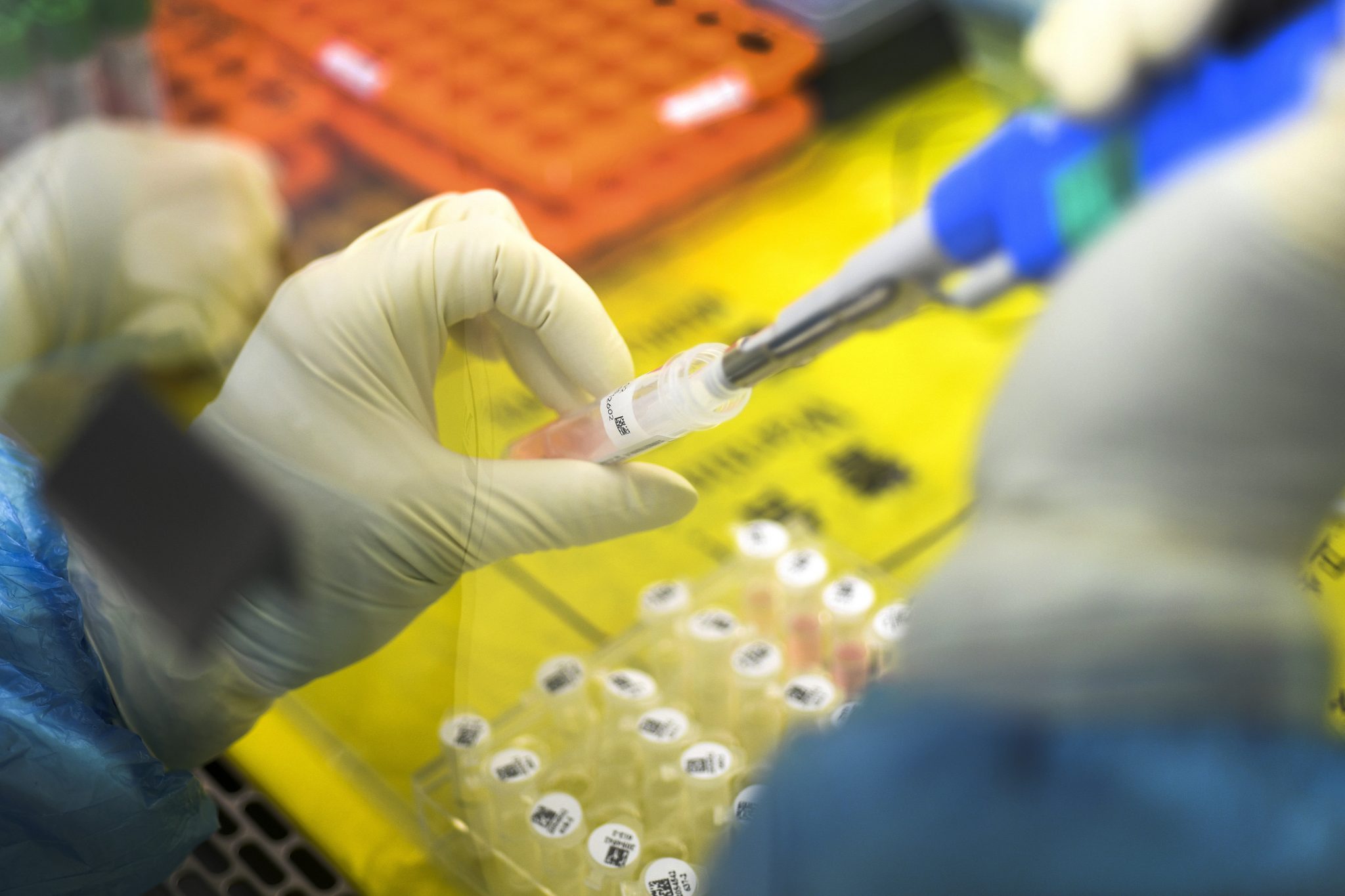 Two female students, an American and an Ecuadorian, who have been tested positive for coronavirus in Prague, had recently visited Budapest.

They both study in Milan and travelled on Feb. 24 from northern Italy to Vienna where they stayed in a hotel. They then continued their journey to Budapest, director of the Prague Public Health Service Zdenka Jagrova said on Tuesday.

The American woman was tested positive on Sunday and the Ecuadorian woman’s first test was negative but a repeated test was positive.

“We have informed both Vienna and the Hungarian side,” she added.

DK: isolate everyone these tourists met in Hungary

Meanwhile, Hungary’s opposition Democratic Coalition (DK) called on the authorities to check which places the two students had visited in Hungary and how many people they had contacted.

Gergely Arató, DK’s deputy group leader, urged that “the authorities should not wait for symptoms to appear” but isolate anyone who may have communicated with the patients.

Chief medical officer Cecília Müller said that Hungary’s health authorities were in close communication with their Czech counterparts to ascertain where the two infected students had been staying and to identify their contacts, and decide on further measures. She said that if the students had had no symptoms in Hungary “there is an extremely low possibility” that there would be further patients. She said that the virus was very sensitive and was not virile outside the human body.

Answering a question, Müller said that four athletes returning from a training camp in an area not affected by coronavirus in Iran were well and free of any symptoms.

She said that the Hungarian man quarantined on a ship off the Japanese coasts, who had tested positive, was also well, as well as two other Hungarian employees on the same ship.

Tibor Lakatos, head of the government’s operative team, said there were still no confirmed coronavirus cases in Hungary, while at international airports and at border crossings the authorities were checking on arrivals. Over 91,000 cases have been reported worldwide, including 2,744 in Europe. Fifty-five people have died in Europe and 197 have so far recovered from the viral infection, he added. 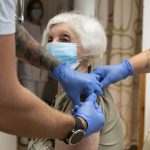