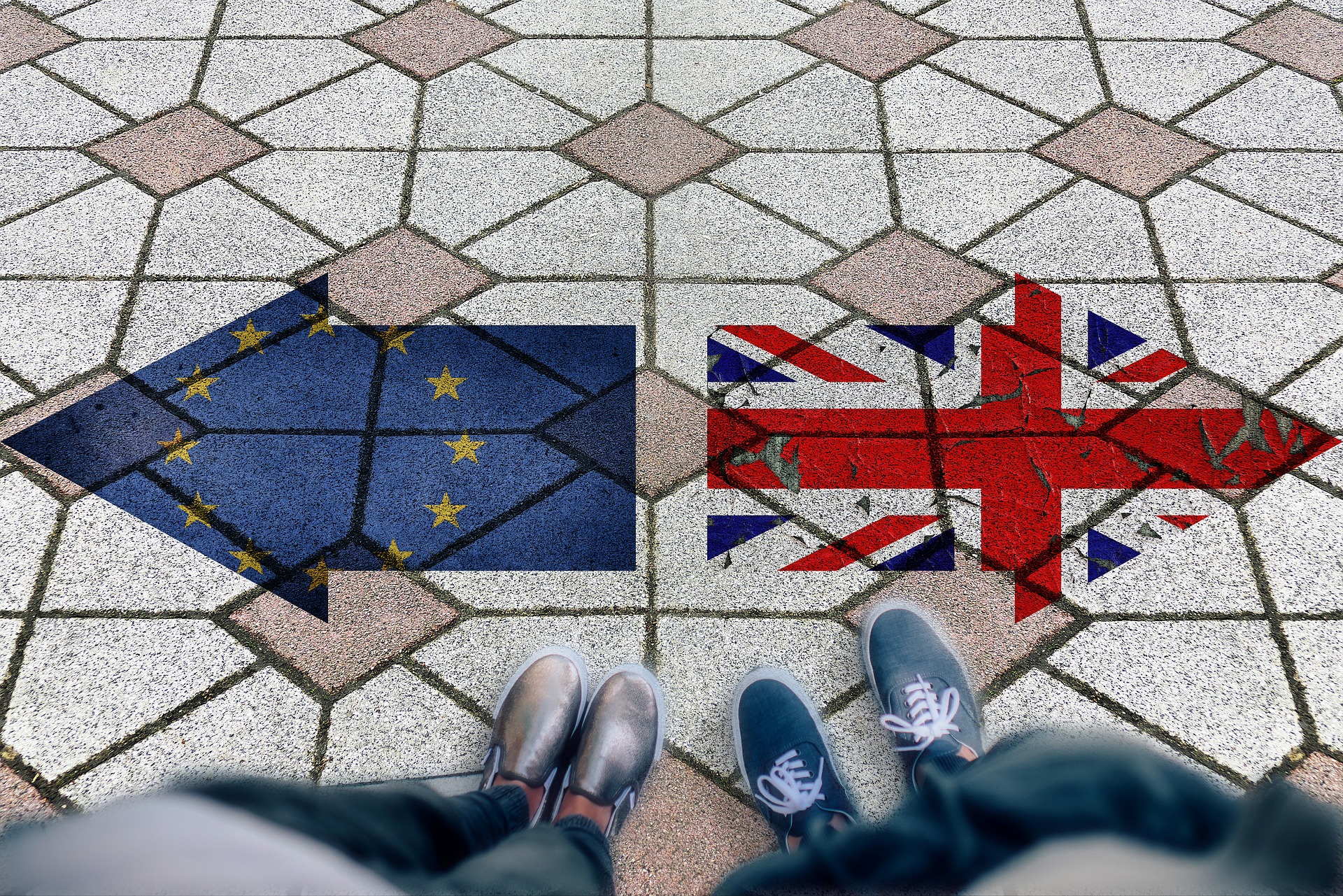 This is the last academic year (2020/21) when Hungarian students who have been accepted to a UK university can apply for financial support from Student Financial England.

On Tuesday, Minister of State for Universities Michelle Donelan announced in a statement the eligibility rules for EU, other EEA and Swiss nationals, and their family members who wish to commence courses in England in the Academic Year starting in August 2021.

Following our decision to leave the EU, EU, other EEA and Swiss nationals will no longer be eligible for home fee status, undergraduate, postgraduate and advanced learner financial support from Student Finance England for courses starting in academic year 2021/22. It will not affect students starting courses in academic year 2020/21, nor those EU, other EEA and Swiss nationals benefitting from Citizens’ Rights under the EU Withdrawal Agreement, EEA EFTA Separation Agreement or Swiss Citizens’ Rights Agreement respectively.

Ergo, the academic year of 2020/21 is the last year that students from EU countries can take advantage of the same financial opportunities as British citizens.

The statement highlights that Irish students can still apply for financial support from Student Financial.

Donelan emphasized that EU and Swiss citizens have made a major contribution to the success of British universities and they are confident that this will continue to be the case thanks to the world-famous British higher-education system.

There are currently around 135,000 EU students studying in UK universities, but experts worry that students who are planning to continue their studies in England may be deterred by the higher fees.

The former Minister of State for Universities, Sam Gyimah believes Brexit is the worst possible thing to happen to the UK’s higher education.

“Asking EU students for international tuition will be too expensive for them,” Gyimah said. “Along with recent changes in immigration rules, this will be a severe blow to universities. We want to see it clearly, as soon as possible. As far as tuition fees are concerned, I am in favor of domestic tuition for EU students, and I would also like to see other measures introduced on a reciprocal basis, for example that British students studying in the EU are treated in a similar way” – he added.

The Brexit Coordinator in the European Union, Guy Verhofstadt, highlighted that students should not be victims of Brexit.