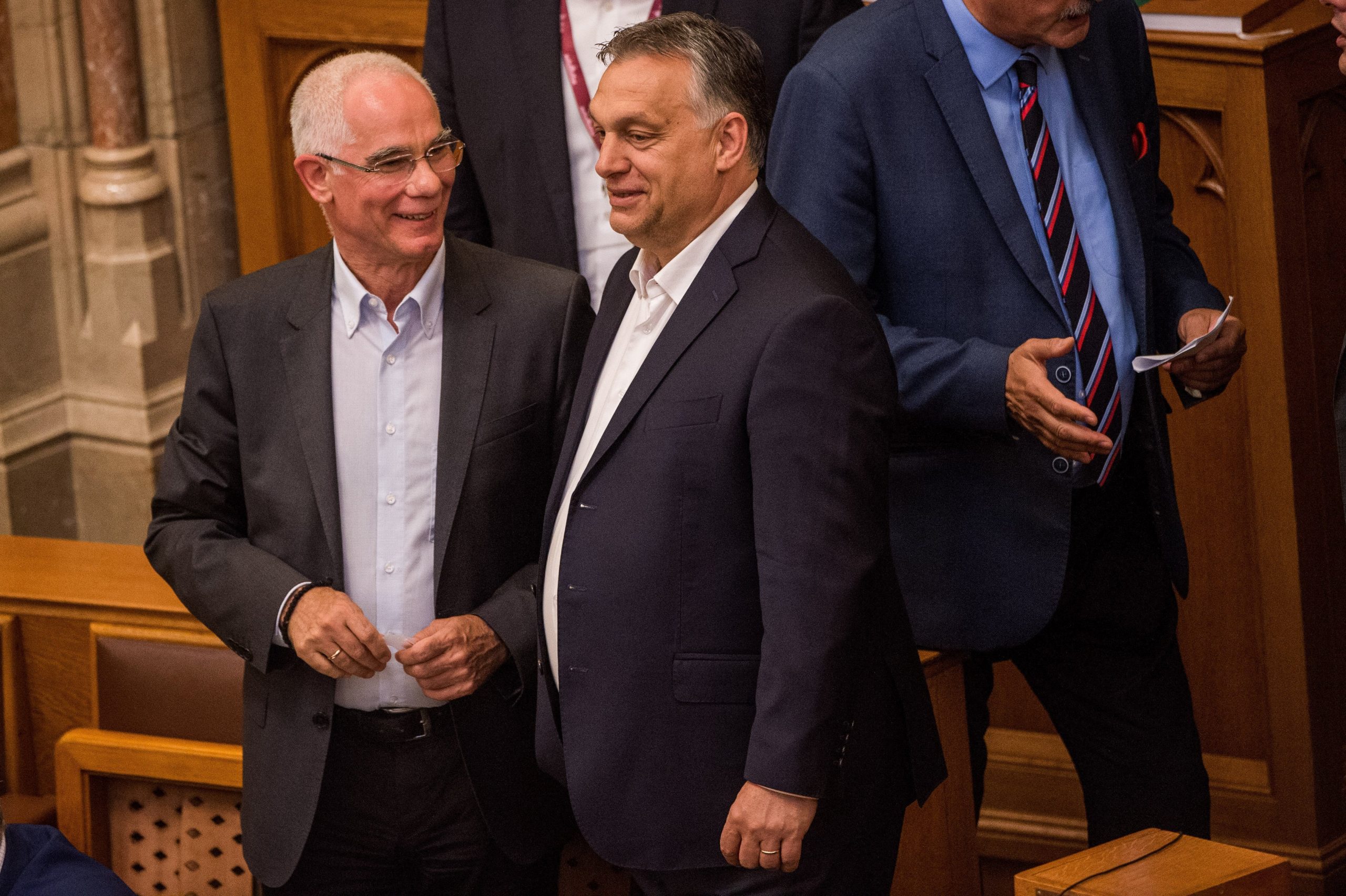 “We must say no to anti-Christian ideologies,” former minister Zoltán Balog said after taking up his mission as the Reformed Church’s General Synod’s new president. In his greeting letter, the Prime Minister, Balog’s long-time friend and ally, similarly highlighted that today there is a need for the Reformation’s spiritual heirs to show “strength, confessional courage, and unity.”

Balog has been elected to the Hungarian Reformed Church’s legislative and highest authority body on Tuesday, beating out Bishop Károly Fekete 64 to 33 votes. Back in November, he was elected Bishop of the largest Hungarian Reformed church district, the Danubian (Dunamelléki). After several government and Fidesz-related roles, he served as the Minister of Human Capacities between 2012 and 2018, a department of state responsible for healthcare, education, and social matters. 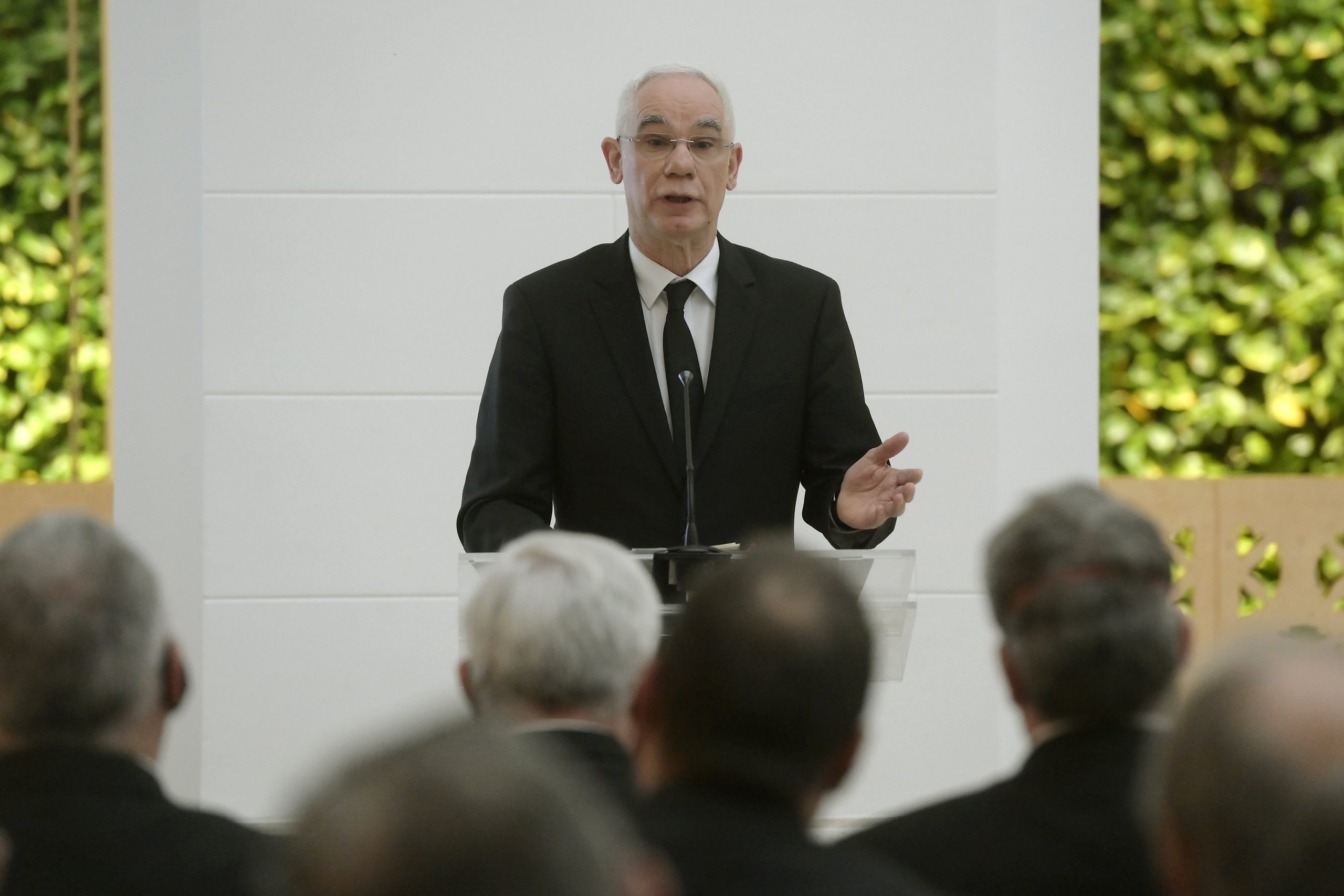 Just months after becoming a Bishop, the Fidesz-led governments’ former minister Zoltán Balog was made president of the Reformed Church’s new General Synod. The Reformed Church denied any political pressure. Zoltán Balog, Bishop of the Danubian district (Dunamelléki) was elected with 64 votes while the other candidate, Bishop Károly Fekete of the Transtibiscan (Tiszántúli) church […]Continue reading

During his inaugural speech he spoke of the need to renew religious life, to “open up churches,” of the transmission of the message of salvation, of the Reformed Church’s challenges and goals in Hungary and the dedication of life to the Lord, but then switched to a more combative tone when speaking to the wire service. In many issues “we will go against the tide,” and it takes courage to do so, he said. According to Balog, there is a worldwide ideological struggle, and in this struggle, globalist ideology first mocks, then disregards the Christian faith, then embarrasses the faith, and in the end, as in many parts of the world, they begin to be physically persecuted. He also said: “We must not lose our courage,” and we must “…say no to anti-Christian ideologies and also to the desire to falsify Christianity in the name of the spirit of the age.”

Balog often referred to Orbán as a close and dependable friend and the Prime Minister also once again greeted Balog on his appointment (he did so on his election to Bishop too). In his letter, Viktor Orbán also spoke of the ideological battle and said that today when the world expects the church to adopt ideas they wouldn’t even think of converting to, there is a need for the Hungarian spiritual heirs of the Reformation to show “strength, courage of faith, and unity” in accordance with the teachings of Scripture. He said Balog’s great experience gained in recent decades would be of great help “in this noble struggle.”

Balog’s quick emergence in the church hierarchy once again raised questions about the separation of church and state. His election to Bishop was already historic, as never before had a minister become a Bishop in Hungary. On the occasion and perhaps responding to critical voices, he insisted that “I didn’t come (here) as a politician.”

Before that election, however, the Reformed Church also abolished a rule according to which at least ten years of continuous clerical service was required for an appointment of a Bishop (the Church later denied they changed the rule for the sake of Balog’s appointment). Meanwhile, the governing parties are often criticized for seeking political support from religious congregations in exchange for generous state support. All the more so with the Reformed Church, that government funding and support helps well above its proportion, critics say. The leadership of the Reformed Church is also somewhat symbolic for many because the Prime Minister himself is of the Calvinist faith, similar to other important government figures.

In addition, although he parted ways with the government, up until the days of his official inauguration as Bishop at the end of this January, he still remained close to Fidesz, as he was leading the ruling party’s foundation.

featured image: Balog and Orbán in the Parliament; via Zoltán Balogh/MTI