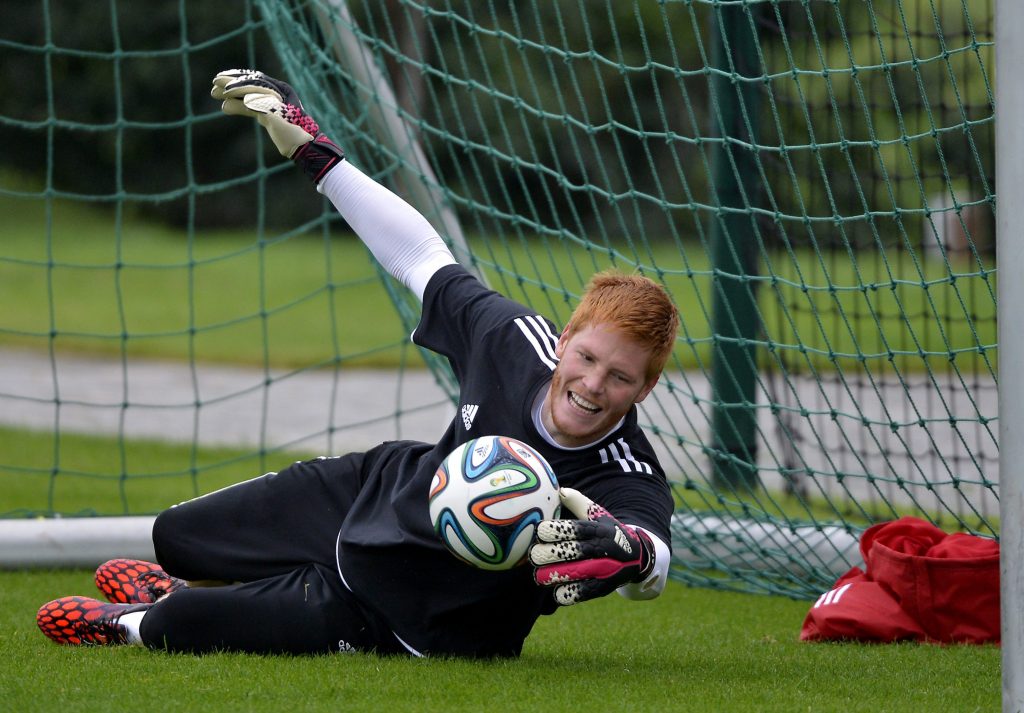 Although Bogdán has been a subject of harsh criticism lately after making a huge mistake against Watford three weeks ago, he had the opportunity once again to prove his worth to German star manager Jürgen Klopp. However, his latest mistake gave the lead to Exeter just before half time, forcing Liverpool to settle for a 2-2 draw after 90 minutes.

Exeter restore the lead over LFC from a corner!“The keeper has made an awful mess!” Lee Holmes restores Exeter City Football Club lead over Liverpool FC direct from a corner! #EmiratesFACup

“Something went wrong, I have to think about it again. It was a mistake and I will learn from it, Bogdán told mirror.co.uk. “I felt good, it wasn’t nerves. I trained hard for this chance and it started as a nightmare. I don’t blame the referee or anyone else, I go back to train and work hard”, he added.

Ádám Bogdán singed for Liverpool freely last summer after his contract with Bolton Wanderers expired. He began his career in Hungary at parent club Vasas Budapest before moving to Bolton, for whom he made 120 appearances across all competitions. Bogdán made his senior international debut in 2011. Bogdán has since earned 19 caps for the national team.

via mirror.co.uk and nesn.com