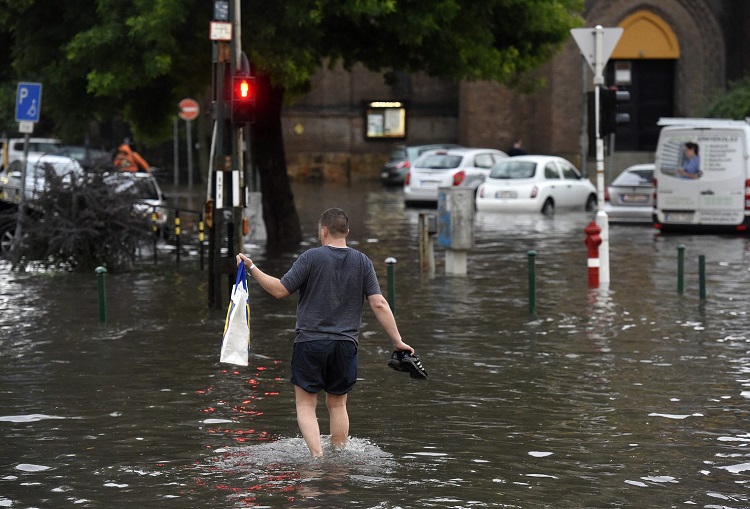 Rainwater flooding the streets and even subway stations, damaged cars, traffic delays, uprooted trees, cables torn down – these were the apocalyptic scenes brought on by an extraordinary storm that hit Hungary and Budapest in particular on Tuesday afternoon.

In several Budapest districts there were major delays in traffic due to the large quantities of water rolling on street surfaces. Disaster relief personnel were alerted two hundred times in the capital alone. Firefighters were called to locations around Budapest to react to emergencies caused by the storm.

According to weather forecast, rain and showers are expected to continue countrywide on Wednesday as well. The rain lets up in the afternoon but persists in the east. The weather remains windy, with occasional gusts. 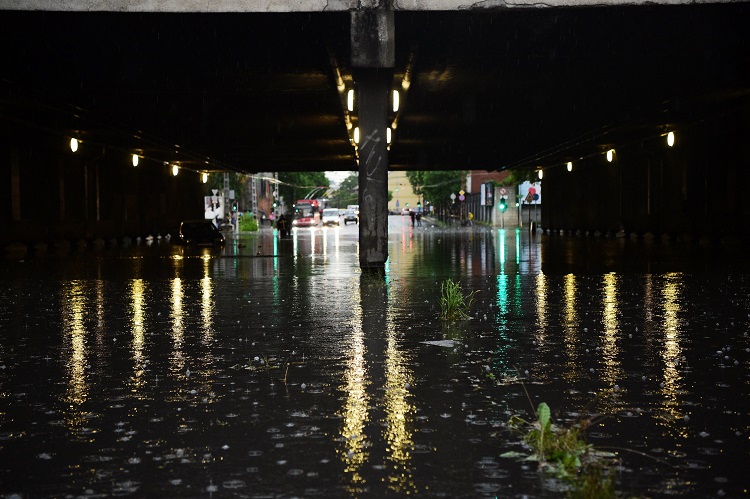 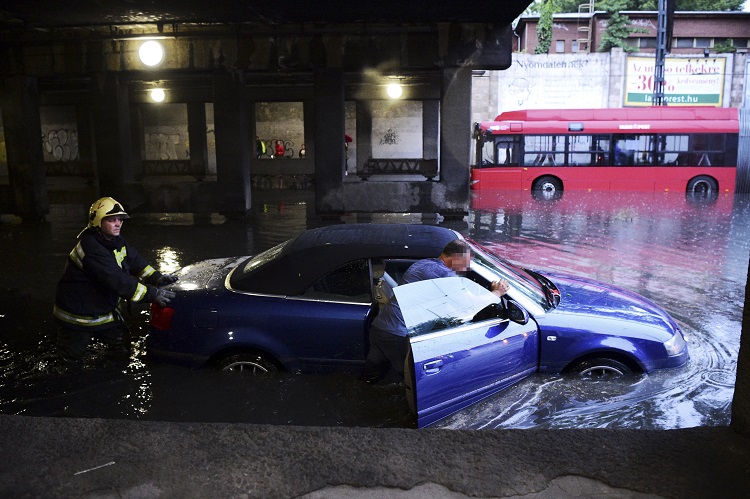 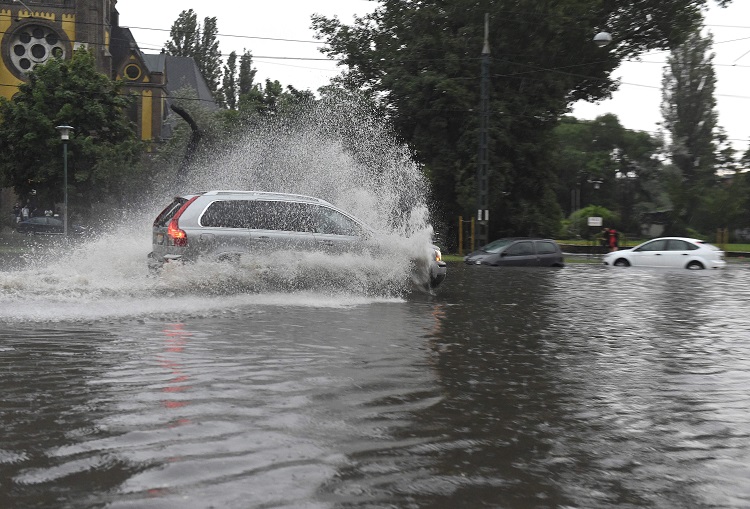 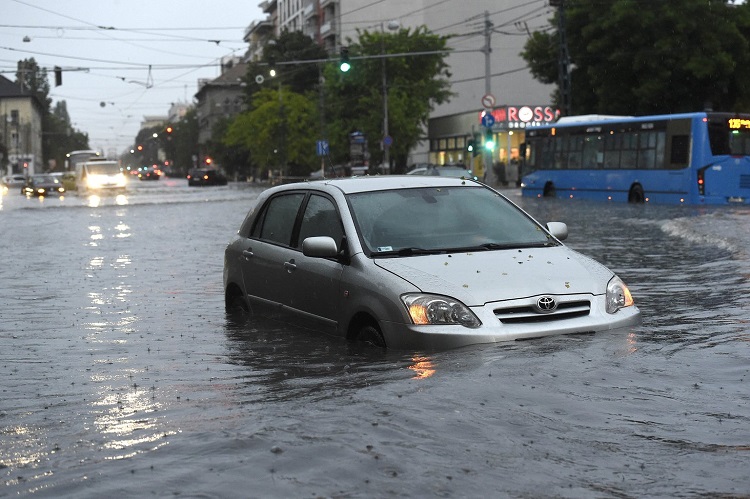 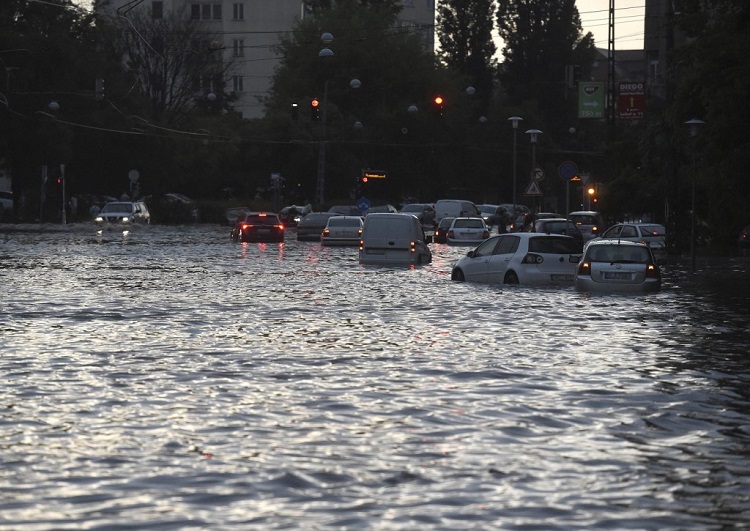