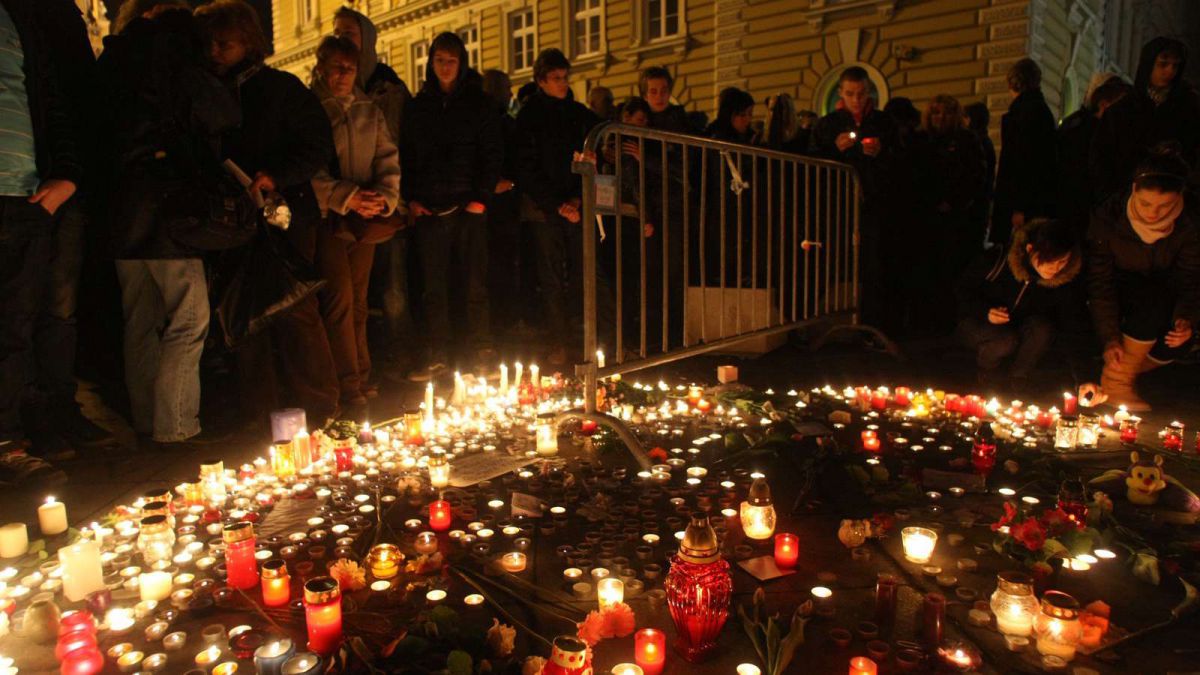 The European Court of Human Rights (ECHR) on Thursday unanimously rejected a complaint by a former co-owner of Budapest club West-Balkan, a now-closed venue of a fatal incident in 2011, as inadmissible.

The case concerns an event on January 15, 2011, during which a stampede broke out in the overcrowded club and three young women seeking exit were crushed to death. The nightclub reportedly let far more people in than its official capacity allowed.

The club’s former co-owner, Győző Szalontay was prosecuted as a principal defendant and was handed a prison sentence of three years and four months, with half of the term suspended for two years, in a final ruling by the Budapest High Court.

Szalontay lodged a complaint with the ECHR in November 2013 claiming that Hungarian authorities had not complied with the requirements of the right to a fair trial which is against the European Convention on Human Rights.

The ECHR rejected the complaint saying in its final decision that Szalontay had not complied with the rule of exhausting domestic remedies before applying to Strasbourg as he had not made a constitutional complaint.