For sure the best ever Hungarian socio-thriller, and probably the best Hungarian film of the year, is the recently released ‘Strangled’, according to index.hu’s Dóra Matalin. The movie, based on real-life events, is a psycho-thriller set in the provincial Hungary of the 1960s, when a series of atrocious murders shocked the small town of Martfű in Jász-Nagykun-Szolnok county. 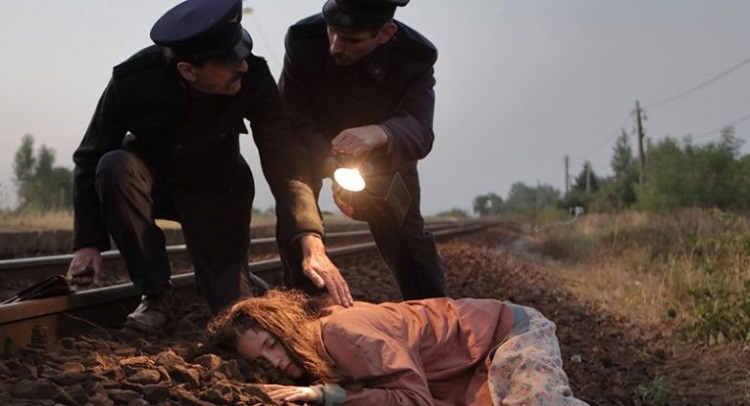 A psychotic killer is on the prowl, who continues to slaughter young women while an innocent man is wrongly accused and sentenced for crimes he could never have committed. A determined detective arrives on the scene and soon becomes obsessed with the case, while under pressure from the prosecutor to see a man hang. “In this country there are no serial-killers”. This sentence, uttered by the secretary of the socialist party tells everything needed to know about the approach of the system to the truth in Hungary’s socialist era. Stuck in the suffocating social, political and psychological world of socialist Hungary, we soon find ourselves entangled in a web of intricate conspiracy and disturbing drama.

The movie presents what life was like in the socialist Hungary in a very authentic way. In adition to being a perfect period piece, it is the best ever Hungarian psycho-thriller too. The producers decided to take their topic seriously, and clearly made a choice not to clean up this story of a serial-killer, resuting in a flm that is clearly meant for adults only. 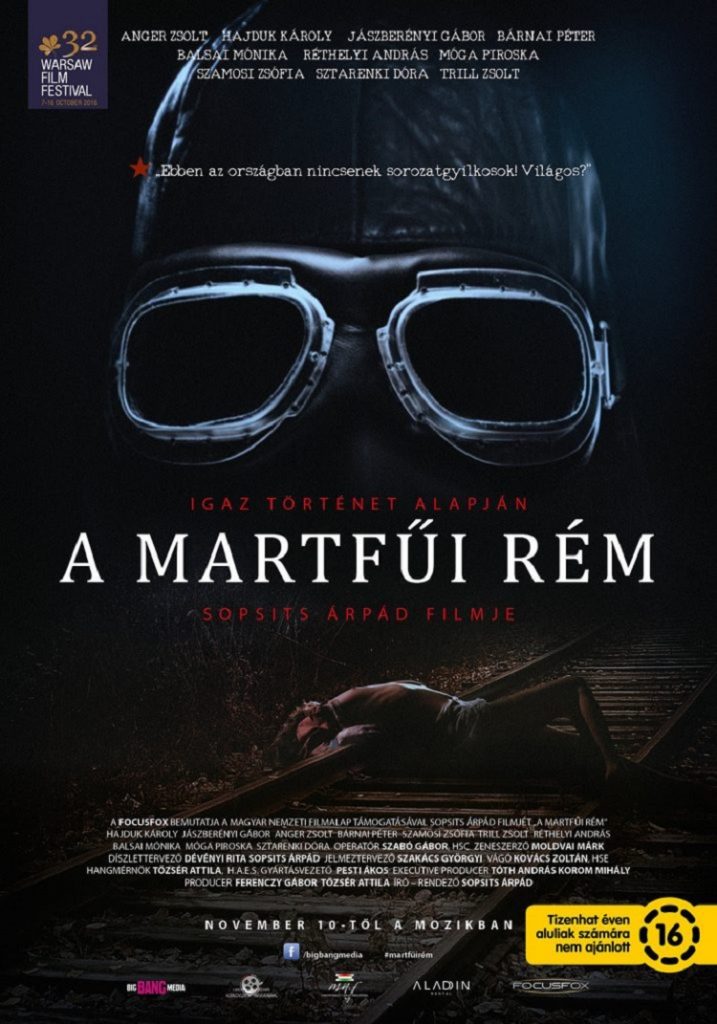 The movie is based on a real story from the 1950s and 1960s. The story of the only known Hungarian serial-killer is unfortunately  not the result of fantasy. On the 22nd of July 1957, Margit Szegedi disappeared and the police found her dead not far from the village. After a while the authorities imprisoned the suspected killer, only for the terror to return in 1963. In the following four years until 1967 three more killing and four more attacks happened in the little village.

Árpád Sopits the producer of the film, made the film after conducting lengthy research into this terrifying story to make it as trustworthy as it is possible. The premier of the film was held in the village of Martfű.

To sum up, this movie, which tells the story of the monster of Martfű, is a perfectly produced a film, and in addition one that is as rare among Hungarian movies, depicting as it does as a serial-killer in the socialist era.

The ‘Stangled’ has been in Hungarian cinemas since the 10th of November 2016.