Sting and Shaggy Give Free Concert in Budapest Next Week 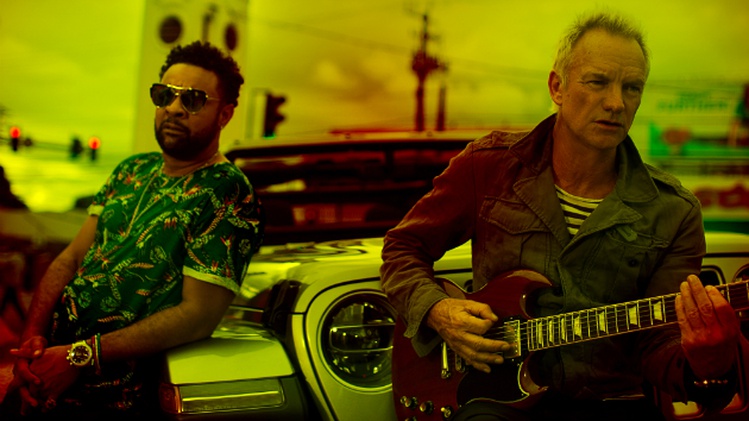 Iconic artists Sting and Shaggy are giving a free concert next Saturday on 24 November at 6 pm at Budapest’s Heroes Square to celebrate the 30th birthday of one of the Hungarian lotteries, Hatoslottó.

The artists released an island-flavored collaborative album called 44/876 on April 20 this year and now they are on a joint European tour. On the road, the musicians are performing both separately and together. They play songs from the new album and their bands explore each other’s most celebrated hits including “Every Breath You Take,” “Englishman in New York,” “Message in a Bottle,” “It Wasn’t Me,” “Mr. Boombastic” and “Angel.”

The pair initially joined creative forces to record their new song “Don’t Make Me Wait”—a tribute to the Caribbean sounds that influenced them both—and ended up recording an entire album full of joy, melody and uplifting music.

The title of the album references their respective telephone country codes: 44 for the UK, Sting’s birthplace and 876 for Jamaica, Shaggy’s homeland.