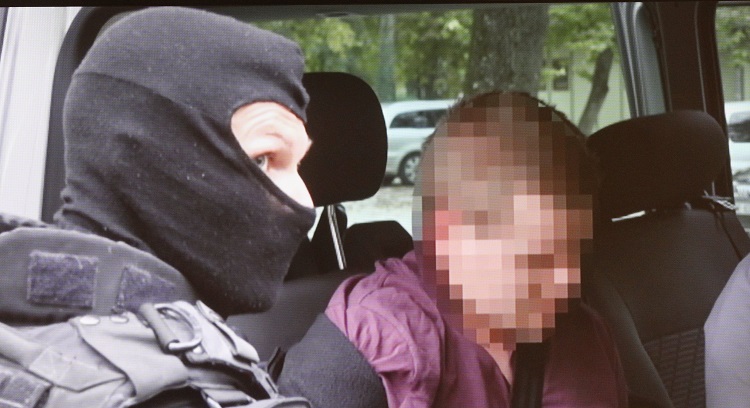 Police have tried questioning the man who is accused of the bombing on the Teréz körút, but he still has not said a word (Read more about the October bombing here, and about the suspect’s arrest here).

Police and prosecutors attempted to question the suspect regarding material evidence of the attack, but he declined to answer. The suspect, identified by police only as László P., did not make a statement, and remained silent during the interrogation. His lawyer said that this was not part of a legal defense strategy; rather, quite simply, his client is not guilty of the charges, and was not at the location of the explosion.

In an interview with Hungarian news site Magyar Idők, Tamás Brunner, the suspect’s defense lawyer attempted to explain his client’s behavior in the following way:

He is not guilty of the crime of which he is accused, thus he cannot make a statement about it. He cannot do anything else, just be silent. My client is available for the investigation, but he is not able to say anything that he does not know.

He also mentioned that the 3000-page arraignment does not contain a single strong and provable piece of evidence against László, and the lawyer expects the prosecution to have more evidence, which they have yet to show the suspect and his attorney.

László’s father regularly visits his son, and believes in the innocence of his child. He hopes that the police will arrest the real bomber, and that the authorities will publicly apologize for the accusation.

You can view a video of the suspect’s arrest below: