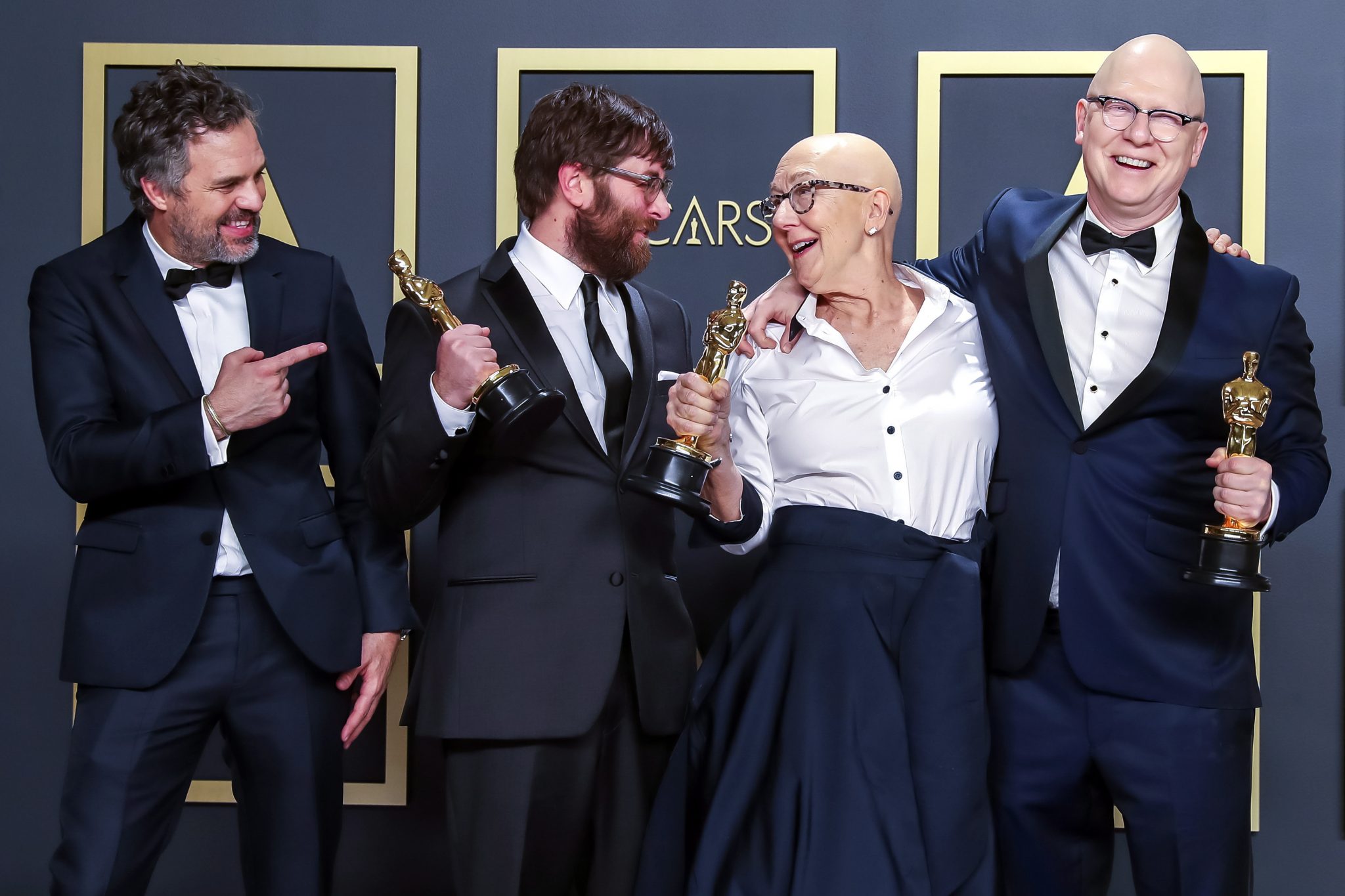 American-Hungarian filmmaker Steven Bognar has won the award for Best Documentary Feature, together with Julia Reichert at the 92nd Academy Awards in Los Angeles for his film ‘American Factory.’

With this win, even though the Hungarian post-Holocaust drama ‘Those Who Remained’, which has been included in the International Feature Film category, was unfortunately unable to reach the final round, there is still a director with Hungarian roots among the award winners.

Steve Bognar is an Emmy Award-winning filmmaker and 2010 Oscar nominee for “The Last Truck,” a documentary about the closing of a General Motors plant in Moraine, Ohio. He bagged his second Oscar nomination for ‘American Factory,’ a 2019 documentary film directed together with Julia Reichert. 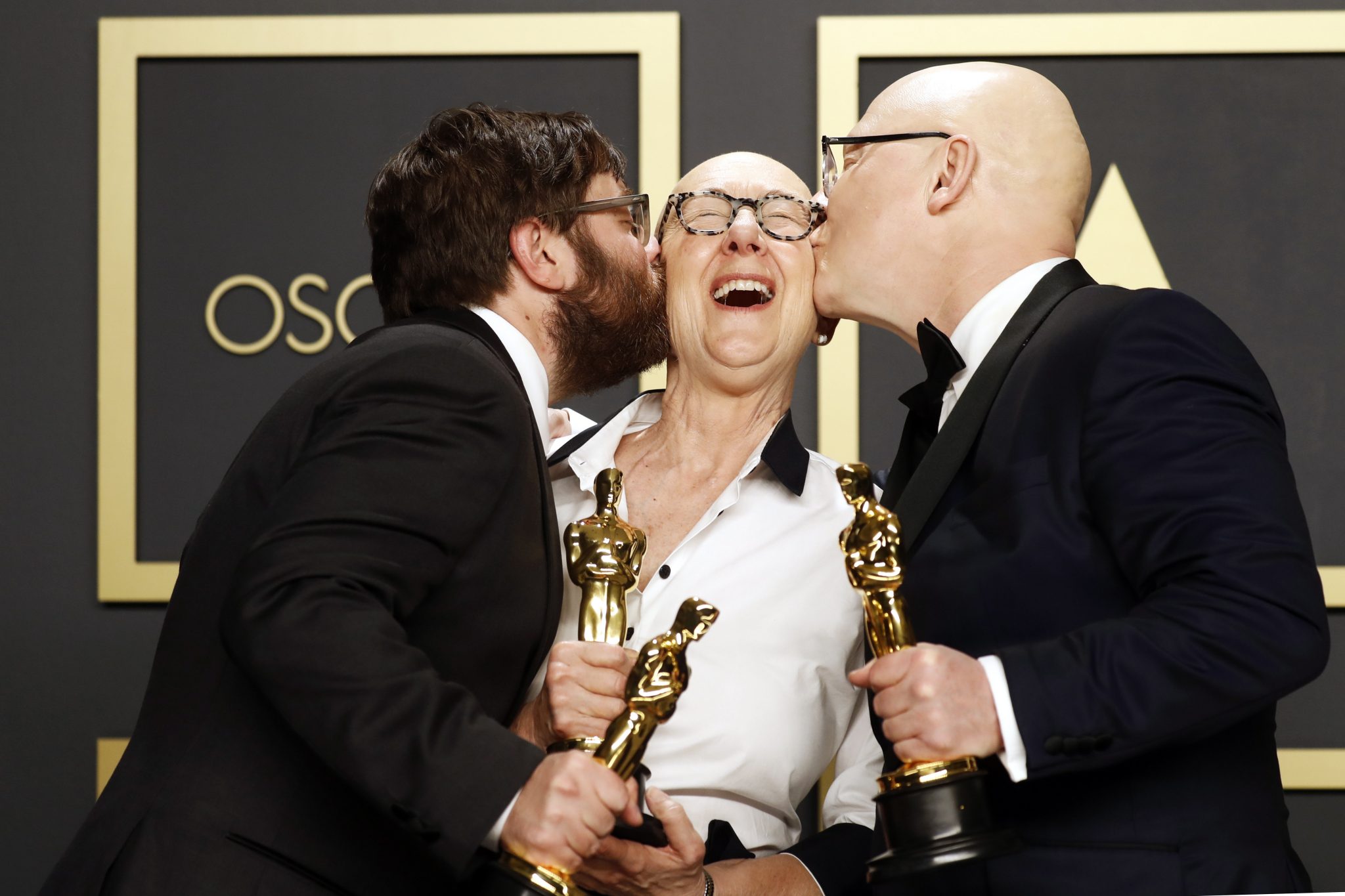 The film follows the story of “The Last Truck,” showing the creation of the Chinese-owned automotive glass-factory Fuyao in the same building that previously housed the closed General Motors plant. The film premiered at the 2019 Sundance Festival and is distributed by Netflix. It is also the first film made by Barack and Michelle Obama’s production company, Higher Ground Productions.

Even former US president Barack Obama, who owns the production company, congratulated Bognár after the award ceremony on his Twitter:

Congrats to Julia and Steven, the filmmakers behind American Factory, for telling such a complex, moving story about the very human consequences of wrenching economic change. Glad to see two talented and downright good people take home the Oscar for Higher Ground’s first release. https://t.co/W4AZ68iWoY

There were two other Hungarian references at the Oscar ceremony. Each year, the Academy of Motion Picture Arts and Sciences present a video at the Oscar gala in which they remember filmmakers, professionals, and actors who have passed away since the last ceremony. Anna Udvardy, Hungarian producer of the Oscar-winning short film Sing (Mindenki) was also included in the video. The segment was introduced by Steven Spielberg, with Billie Eilish singing “Yesterday.”

Géza Röhrig, who played the main character in the Academy Award winning Hungarian film, ‘Son of Saul,’ also appeared at the Oscars – if only for a short time in another montage, before the award for Best International Feature Film (won by South Korean ‘Parasite’) was handed out. 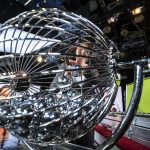