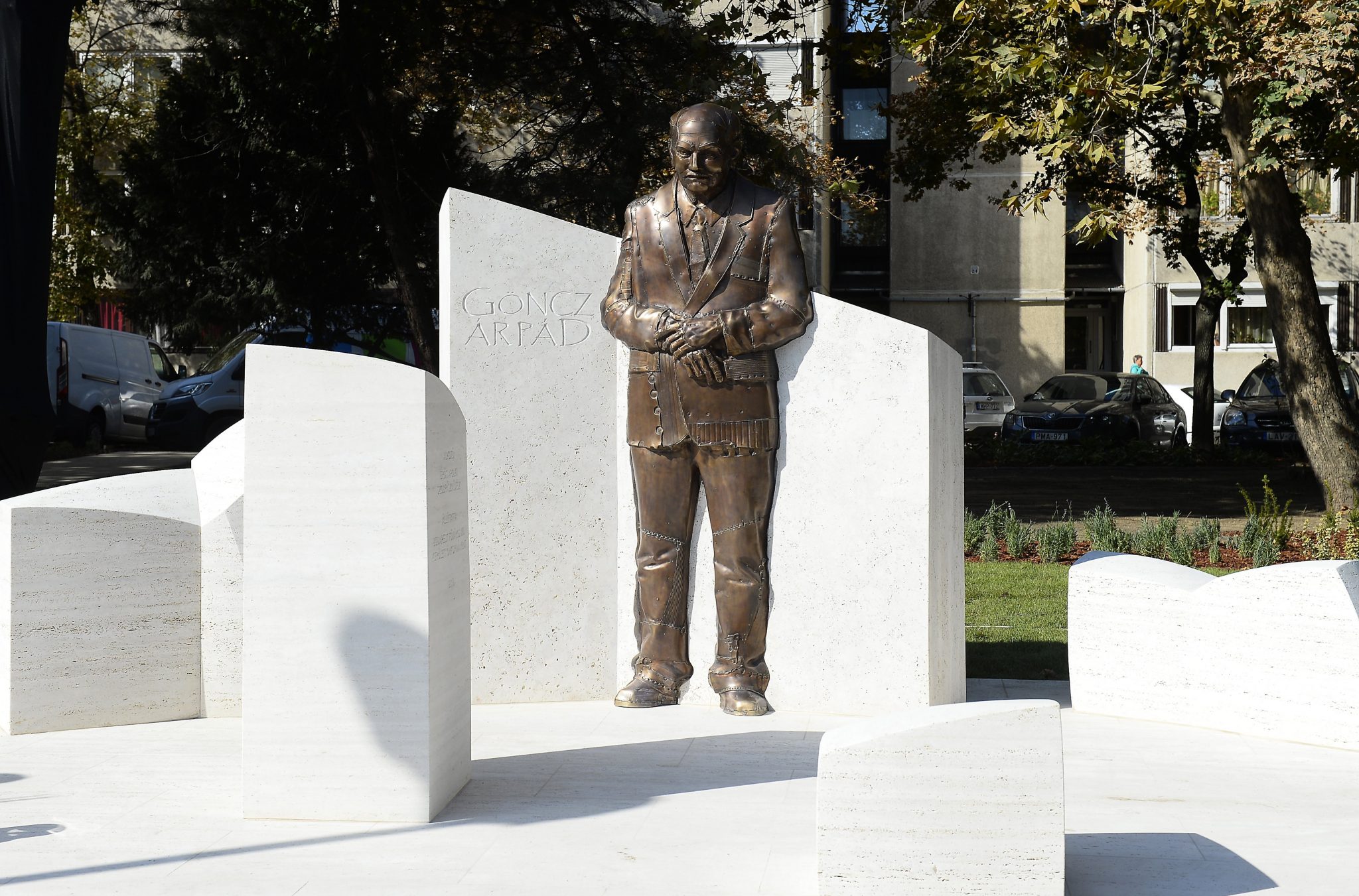 A statue of Árpád Göncz, Hungary’s first post-communist president between 1990 and 2000, was unveiled in a Budapest district, on Friday.

Addressing the ceremony, András Gulyás, the head of the Árpád Göncz Foundation, said the former president, a one-time writer, translator and dissident, had dedicated his entire life to relentlessly fighting for the cause of democracy.

József Tóth, the mayor of the 13th district, said that Göncz kept to his high moral standards when serving in the highest office.