A statue of the great Hungarian footballer Sándor Kocsis, a prolific scorer who was a member of the Mighty Magyars, the Golden Team, the national football team of the 1950s, was unveiled near the main entrance to Budapest’s Groupama Arena stadium on Saturday, on the 90th anniversary of Kocsis’s birth.

Kocsis played for the Budapest clubs Ferencváros and Honvéd as well as for FC Barcelona. He was the top goal scorer in the 1954 World Cup with eleven goals. 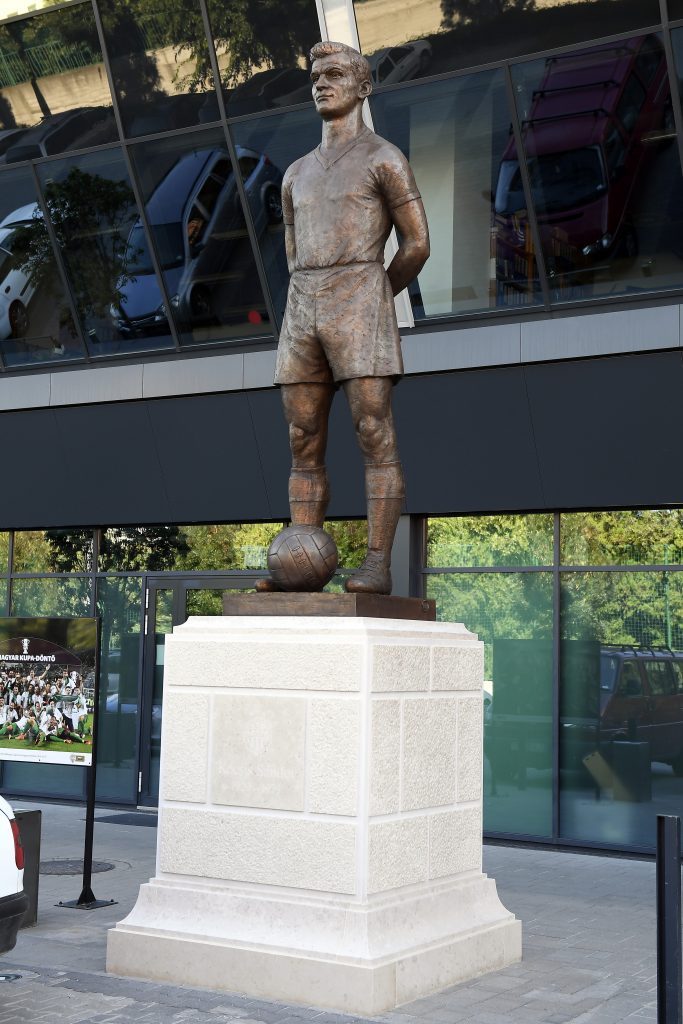 Speaking at the ceremony, Budapest Mayor István Tarlós noted that Kocsis had scored 75 goals in 68 appearances for Hungary, making his goal/game average among the highest ever.

“Seeing his technical solutions, his header bravura, his acrobatic style of play and his exceptional team play, he was said to be among the greatest after just a few matches,” Tarlós said of his favourite footballer.

Kocsis’s son, Sándor Kocsis Jr, said it was his father’s dream to return to the place where he felt he had always belonged.

Groupama Arena is home to Ferencváros, the team Kocsis joined when he was just 17 years old. 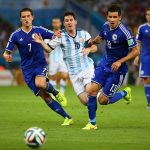 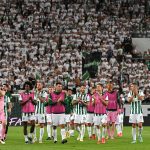