Stats Office: Wages Still On The Rise As Nearly 3 Million Employed In Hungary 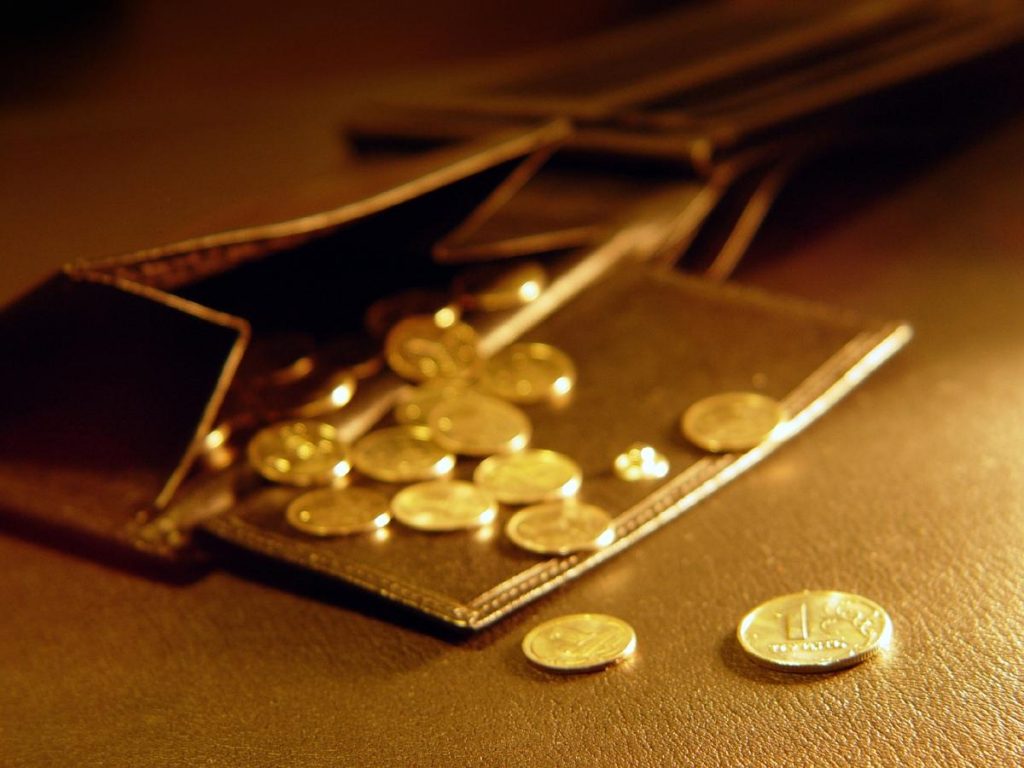 Excluding the 171,400 Hungarians in public work programmes, the average gross wage rose by 6.1% to 279,164 forints, while net wages increased at the same rate to 182,854 forints. Full-time public workers earned gross 79,912 forints on average during the month. Fully 2,911,800 people were employed in Hungary in November. A little more than 66% worked in the private sector, while just below 30% worked in the public sector and about 4% were employed by non-profits. KSH said the November wage increase was influenced by a pay raise for the armed forces and a wage supplement paid to social sector employees.

Gergely Suppan, analyst at Takarékbank, projected gross wage growth of 4% for this year. Net wages could climb 5.5% because of tax changes, he added. Vivien Barczel and Gergely Ürmössy of Erste Bank put gross wage growth this year between 3% and 4% and net wage growth over 5%. Péter Cseresnyés, state secretary at the economy ministry, said wages had been rising for 35 consecutive months.Commenting on KSH’s fresh data, he told a press conference that families will be able to spend more as a result of rising wages, which is thanks to a growing economy, low inflation and the government’s job protection schemes. Hungary’s personal income tax rate was reduced to 15% from 16% this year.