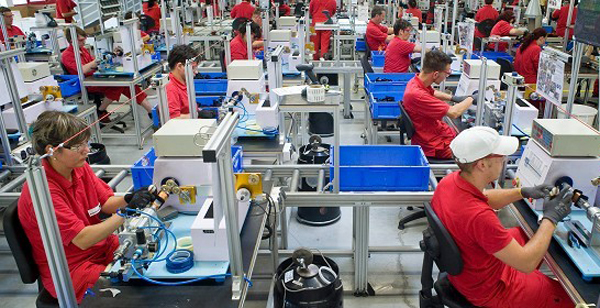 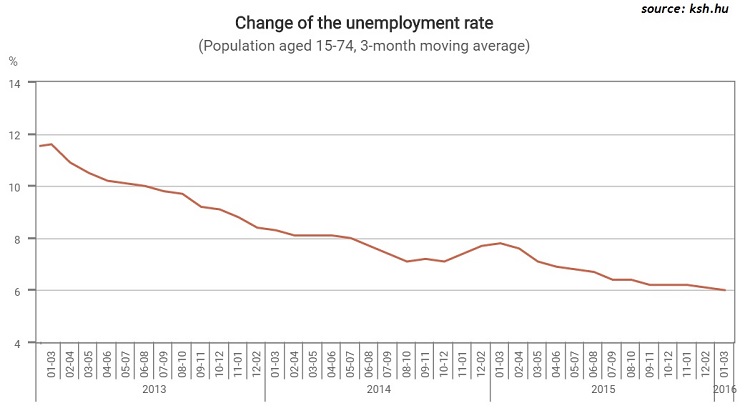 At the same time, the activity rate rose to 60.3% from 59.2%. The data are calculated in line with International Labour Organisation standards and include people with all forms of employment contracts who have worked more than one hour a week during the period or are on sick leave or paid absence. The data also include those employed in public work schemes and those working abroad for less than one year.

Economy Minister Mihály Varga said another positive takeaway from the rise in jobs was that both the youth and women’s employment rates were up. The number of female workers in the economy rose by 54,000 over the first three months of the year compared with the same period in 2015, while youth unemployment dropped to 14%. The unemployment rate in the 15-24 age bracket was around 30% five years ago. He said the government aims to bring public workers back to the primary labour market through training programmes.