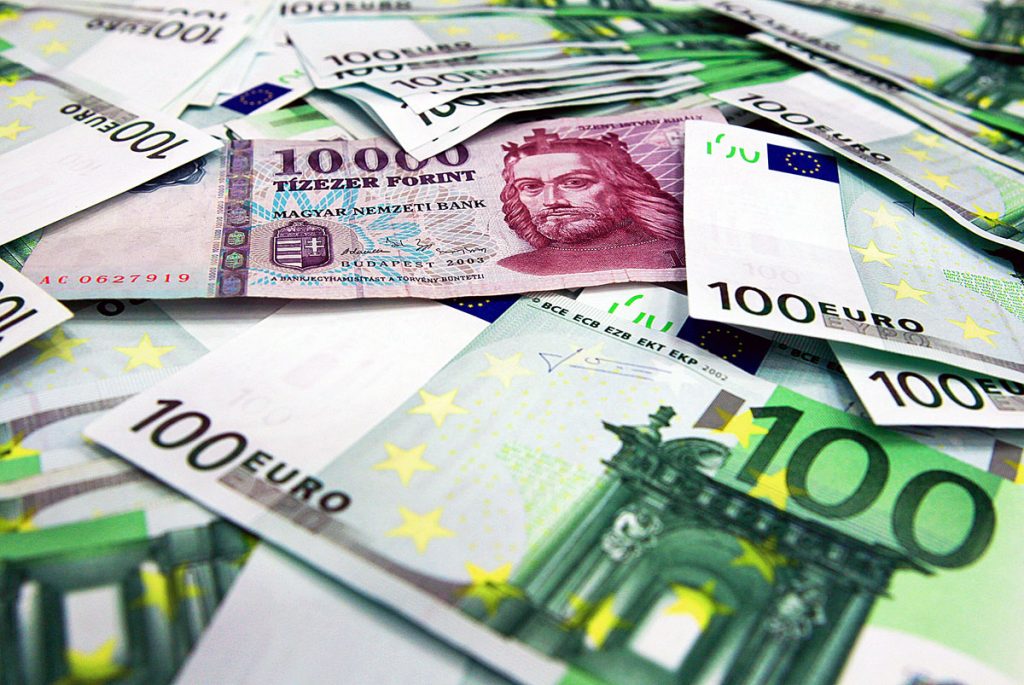 According to the Economy Ministry, the investment contraction is temporarly as it was mainly due to the winding up of developments financed from European Union resources, which affected investments by central budget organisations to a larger extent. In areas less affected by this such as machinery investments, and in certain sectors such as manufacturing, the decline was more moderate. Manufacturing sector investment volume was down by 3.6% from a year earlier. In 2015, investment volume growth was 0.6%. In absolute terms, investments came to 5.582 trillion forints.

Analysts interviewed by news agency MTI said the investment contraction did not come as a surprise but said the extent of the decline exceeded expectations. Chief analyst of K and H Bank Dávid Németh noted that these were the weakest investment data of the past four years. He said it was unfavourable that investment volume fell almost 5% in the business sector. The question is whether this is a one-off decline in business-sector investments or if it will turn into a long-term trend, he added.