Stats Office: Hungary’s Industrial Output Up By Annual 11,1% In August 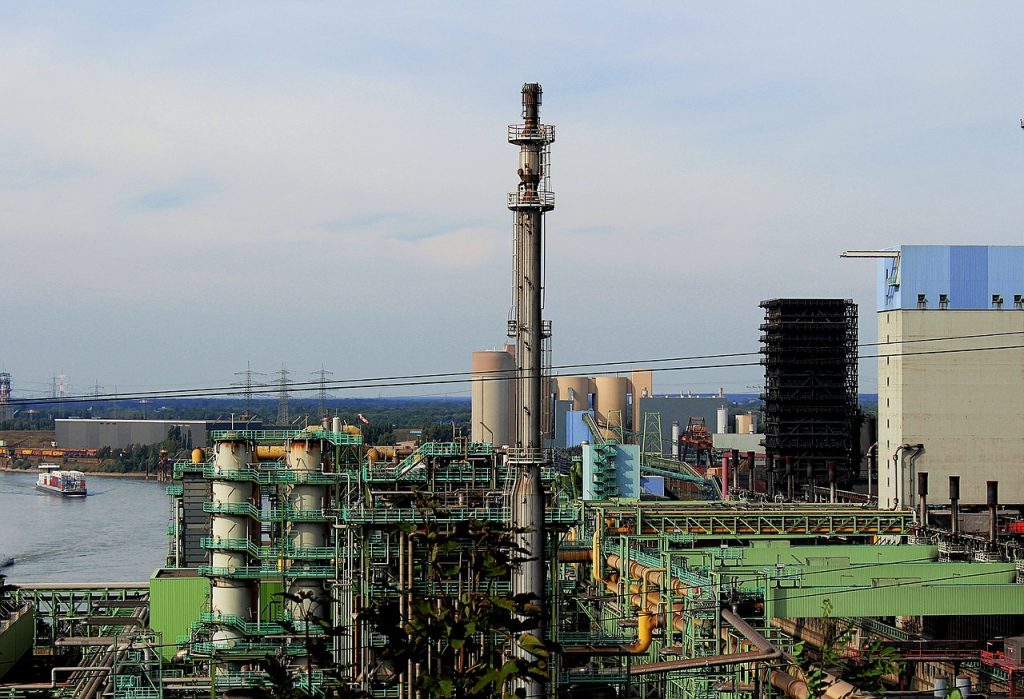 Hungary’s industrial output rose by an annual 11.1% in August, the Central Statistical Office (KSH) said in a preliminary release. The jump in August was preceded by two months of falling output in July and June. Adjusted for the number of working days—there were three more in the base period—output rose by 3.5% in August, KSH noted. In January-August, output grew by an annual 2.3%. 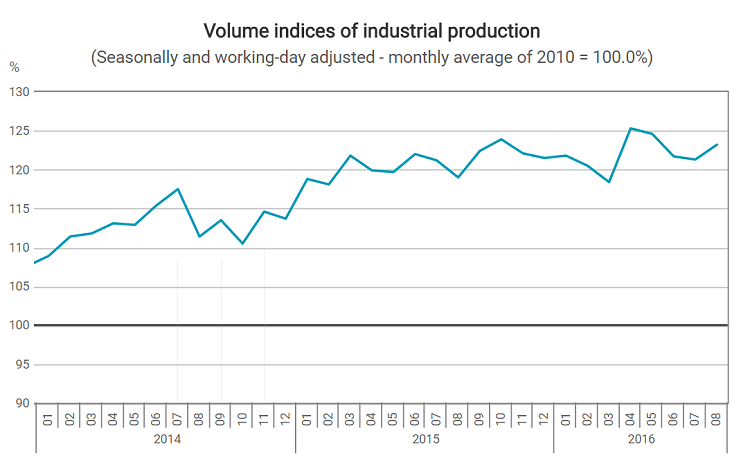 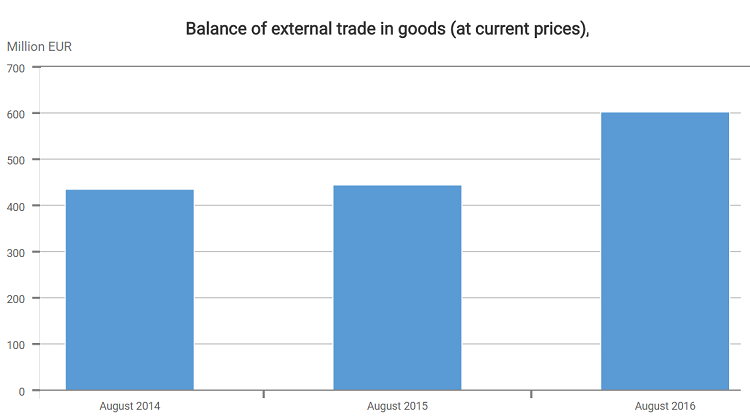