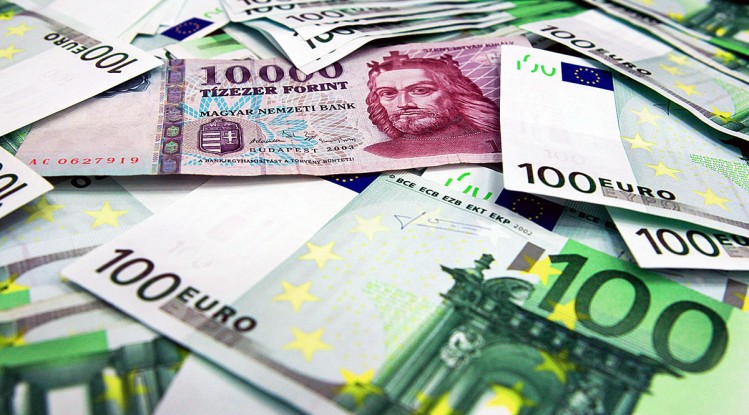 Hungary posted a trade surplus of 459.2 million euros in August, based on preliminary data, up 25 million from the same month a year earlier, the Central Statistical Office (KSH) said. Exports climbed by 6.2% to 6.519 billion euros during the period. Imports also rose by 6.2%, to 6.060 billion.

In January-August, the trade surplus was 5.311 billion euros, up 1.214 billion from the same period last year. Exports grew by 7.4% to 59.386 billion euros and imports increased by 5.6% to 54.076 billion. Fully 76% of Hungary’s imports came from other European Union countries in August and 79% of exports went to EU member states.

An economy ministry official, commenting on the data, said that the trade balance had been aided by a more balanced industrial output whereby the traditionally highly performing vehicle manufacturing sector was joined by stronger pharmaceuticals and food-industry sectors. Zoltán István Marczinkó, deputy state secretary, told public television’s news channel M1 that there are no signs of a slowdown in Hungarian industry, and investments, new businesses and new factories are still coming into play this year.

Takarékbank analyst Gergely Suppan told MTI that the August data show not just an improvement in the terms of trade resulting from falling oil prices but an acceleration of export growth as well. Faster export growth is due partly to an upward trend in western Europe and partly to domestic capacity increases in the automotive industry and other sectors, he added. CIB Bank’s analysts said the August trade surplus came in lower than expected but is still substantial, adding that the monthly surplus was at a similar level in August 2014.