Stats Office: 153 Thousand More Hungarians Have Jobs Today Than A Year Ago 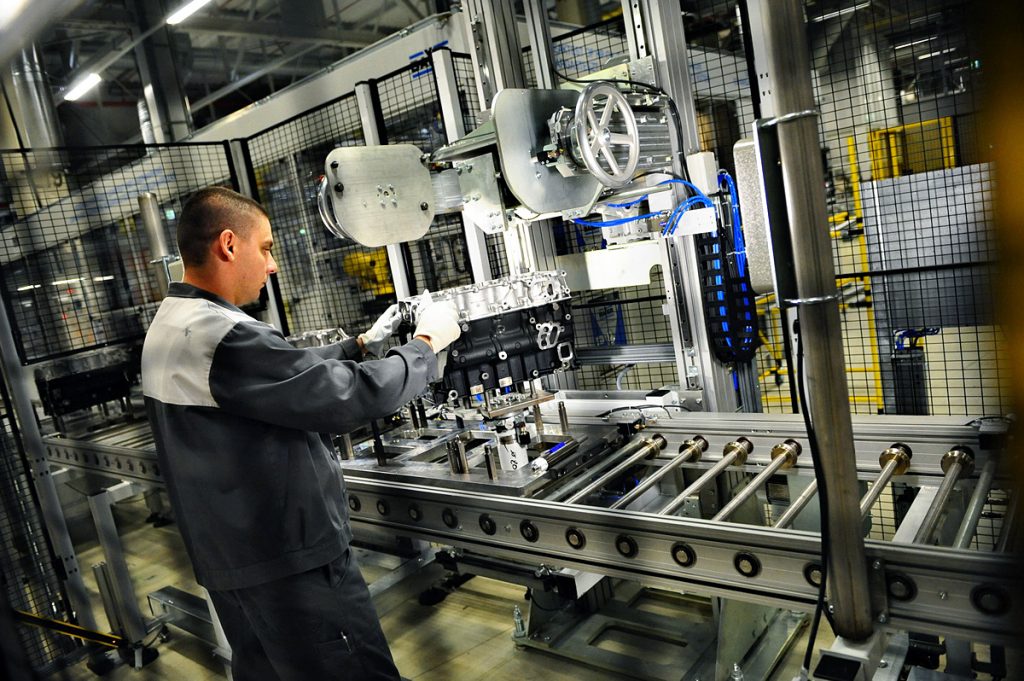 The number of Hungarians in employment has reached 4,3 million, according to the latest job report of the Central Statistical Office (KSH). In the period February-April 2016, the number of people aged 15-74 years in employment rose by 153 thousand year-on-year, to 4 million 294 thousand. This has been the highest figure in 26 years, and it is up by 585 thousand since 2010. 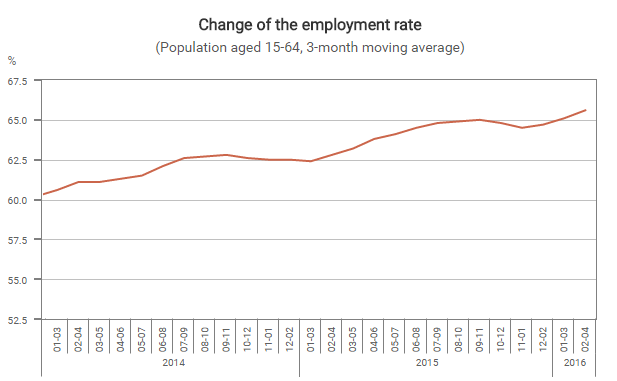 Consequently unemployment rate continued to fall in Hungary: shedding 1.7 percentage points it dropped to 5.8 percent. The respective number of jobless people decreased by 73 thousand and it fell to 265 thousand, the reports shows. Previously KSH also said that the average gross wage in Hungary increased by an annual 6.6% in March, reaching 264,318 forints (EUR 836).