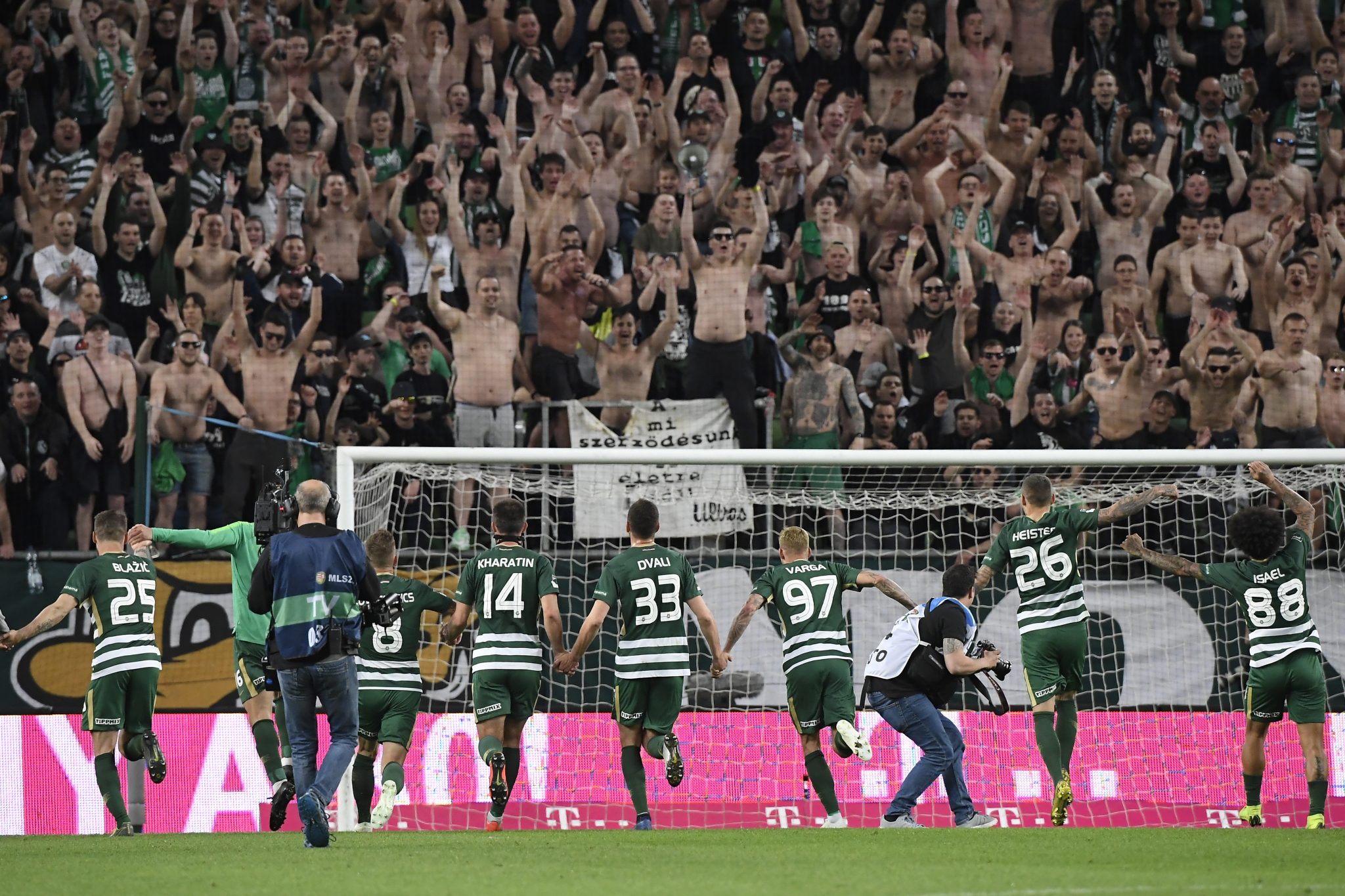 While government spending on sports has been increasing at a rapid pace, between 2011 and 2018 resources towards healthcare and education have grown only in small increments, an analysis made by mfor.hu reveals.

The economic news portal reviewed the final accounts of budgets from the last eight years. Spending on sports, including corporate tax, increased 450% over the years from 2011-2018, while spending on healthcare increased by 39% and education spending only by 30%.

At the beginning of 2011, there was no sub-category of ​​education that received less money than sports, by 2018 this changed: the government spent 455 billion forints on sports, while only 252.7 billion on pre-school and primary education, and 261.3 billion on secondary education.

A similar shift happened in healthcare: in 2011, the government spent almost as much on sports as on general and pediatric services, and even more on clinic, medical and dental care.

By now, the amount of money the government has been channeling from the budget into various sports since 2011 is hovering over 2,000 billion forints.

While some of the expenditure was indisputably necessary, and the significant increase is partly due to the fact that the sector had to manage very tight budgets before 2011, such a surge in support is noticeably immense nonetheless, the article points out.

Even though the government believes that “every forint spent on sports generates twice as much healthcare savings,” this logic is contradicted by the fact that the most significant percentage of government subsidies go to professional clubs, replacement education, and to the construction of new sports facilities (mainly football), instead of measures directly increasing people’s health-consciousness and creating more opportunities for them to do sports.