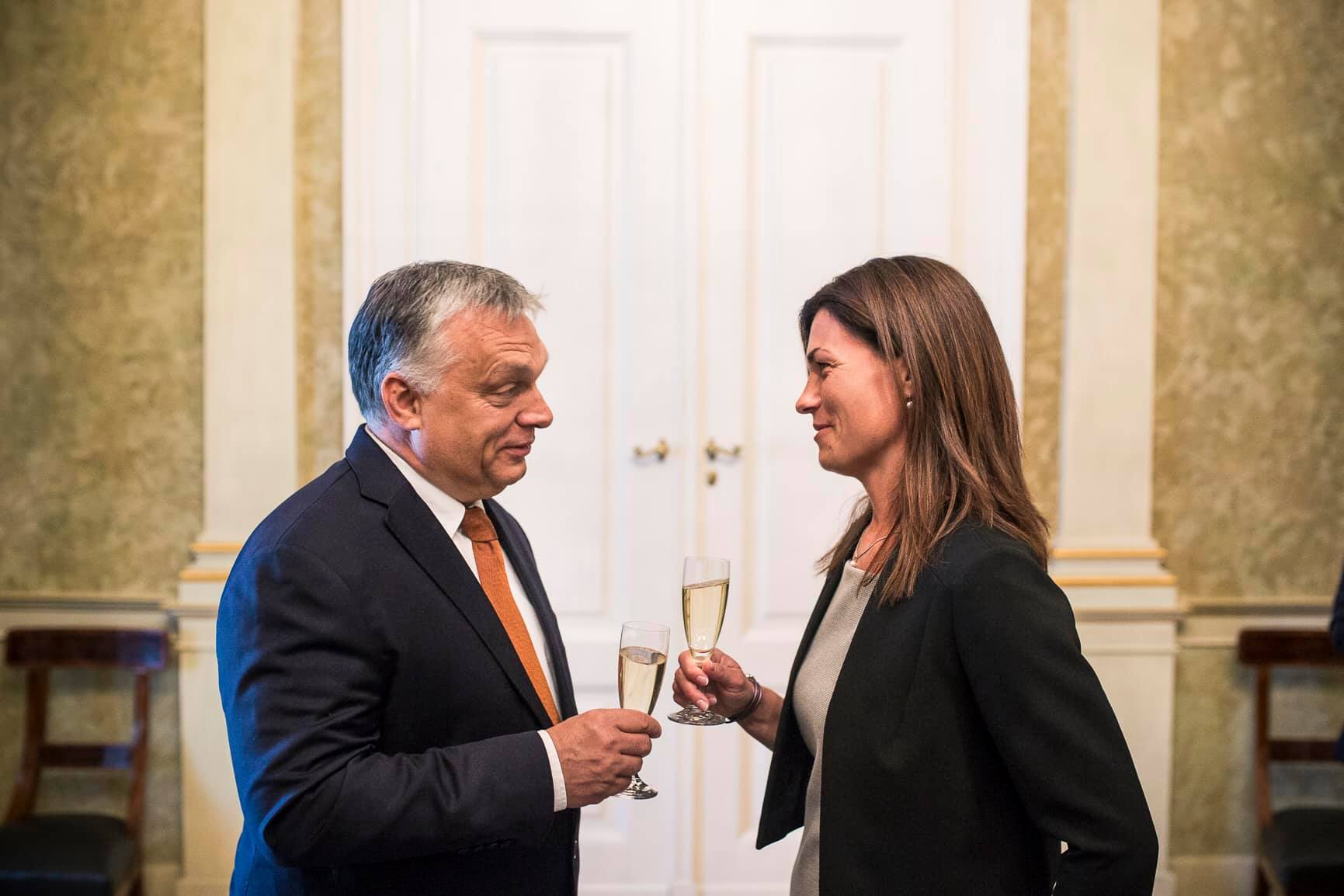 Ironically, Hungary has now joined others in backing a statement adopted by EU member states which expresses concern over Hungary’s new law granting extraordinary powers to the government. The move was simply labeled „troll diplomacy” in many press reports.

The joint statement was first published on Wednesday by thirteen European Union countries (more have joined since). The veiled statement only implied, yet clearly referred to Hungary’s newly adopted emergency regulation. (The National Assembly passed a law on Monday that grants the government enhanced powers to contain the spread of the coronavirus. According to its critics, the new regulation is primarily Viktor Orbán’s power grab).

According to the EU states, emergency measures should be limited to “what is strictly necessary” which should be proportionate and temporary in nature. In addition, the measures should be subject to regular scrutiny and must respect the principles of the rule of law, democracy, and fundamental rights as well as international legal obligations. The emergency measures must not restrict the freedom of expression or the media, the statement added.

Member states must work together to overcome the coronavirus crisis and uphold European principles and values, the text said. “We, therefore, support the European Commission initiative to monitor the emergency measures and their application to ensure the fundamental values of the Union are upheld, and invite the General Affairs Council to take up the matter when appropriate,” the statement concluded.

In reaction, Justice Minister Judit Varga, understanding that the statement is about the Orbán government, said on Thursday that Hungary “agreed fully” with the statement’s call to “uphold the fundamental values of freedom, democracy, the rule of law, and fundamental rights.”

The minister regretted that the “statement was not open for all member states to join.”

Hungary has always promoted a “…comprehensive evaluation of the EU’s basic principles, based on objective criteria and the principle of equal rights,” Varga said. “Such an evaluation can include various states’ emergency measures during the crisis, once the hardest days are behind us,” she said.

Not long after, at the end of day, the Orbán government also supported the statement of the critical 13 EU states and released the document on their official site.