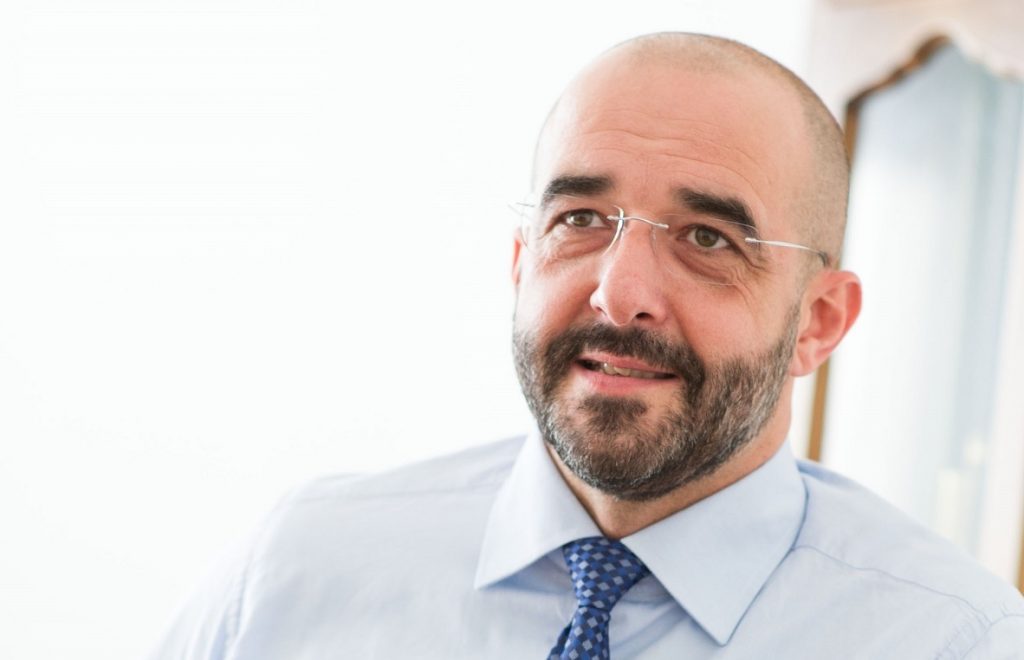 US Secretary of State Mike Pompeo’s visit to Budapest on Monday was “historic” and “the beginning of a new era”, a top Hungarian government official has said.

Zoltán Kovács, the state secretary for international communications and relations, on a three-day official visit to the US capital for talks with Republican and Democratic party legislators and government officials, gave a lecture on Hungarian domestic politics and on the upcoming European Parliament elections to American journalists in Washington, DC.

Kovács noted the similarity of US and Hungarian approaches to the issue of illegal immigration.

“The anti-migration stance of central European countries derives from our historical experiences,” he told MTI. “Sovereignty is highly important to us.”

NATO, he added, is of key importance for Hungary. Hungary is increasing its financial contribution to NATO and is preparing to develop its military strength, he added.

Meanwhile, commenting on the European Parliament elections, Kovács said left-wing parties on the continent were ready to “hitch up” with the far right. He said this was also true in Hungary, as the left wing was about to form an alliance with Jobbik, “which always has been anti-Semitic and xenophobic”.

“Jobbik has turned into a pro-migration party and has decided to work with the left,” Kovács said.