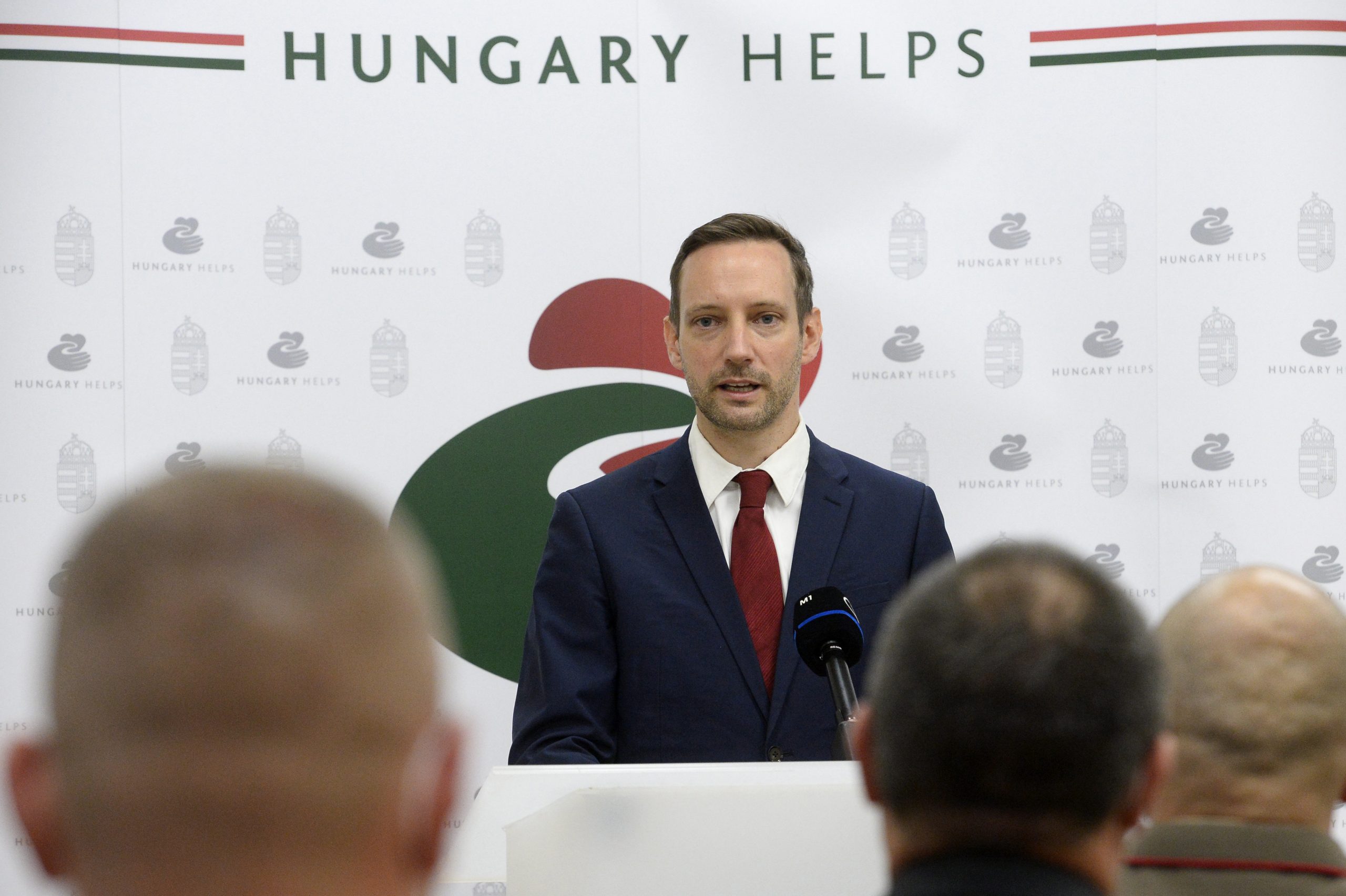 The Polish and Hungarian governments believe that providing help where it is needed, rather than taking in migrants, is the most effective form of humanitarian assistance, the state secretary in charge of aiding persecuted Christians told a panel discussion at the second Hungarian-Polish Forum on Monday.

Referring to a memorandum on aiding persecuted Christians signed by Poland and Hungary in August, Trisztán Azbej told the online event that the reason why the two countries were successful when it comes to humanitarian policy was because they shared similar worldviews.

“Both Hungarians and Poles believe in general human solidarity and humanitarian principles,” he said.

Neither government sees migration as the solution to the world’s problems but rather, both believe that help should be taken to the points where the problems arise, the state secretary added.

The Polish-Hungarian humanitarian initiative “is often accused by the West of limiting its focus to just Christians”, Azbej said. He said the two countries were prepared to provide humanitarian assistance to any group in need, adding, at the same time, that Christians were the world’s most persecuted religious group. “But not only do international organisations ignore this phenomenon, they even deny its existence,” Azbej said.