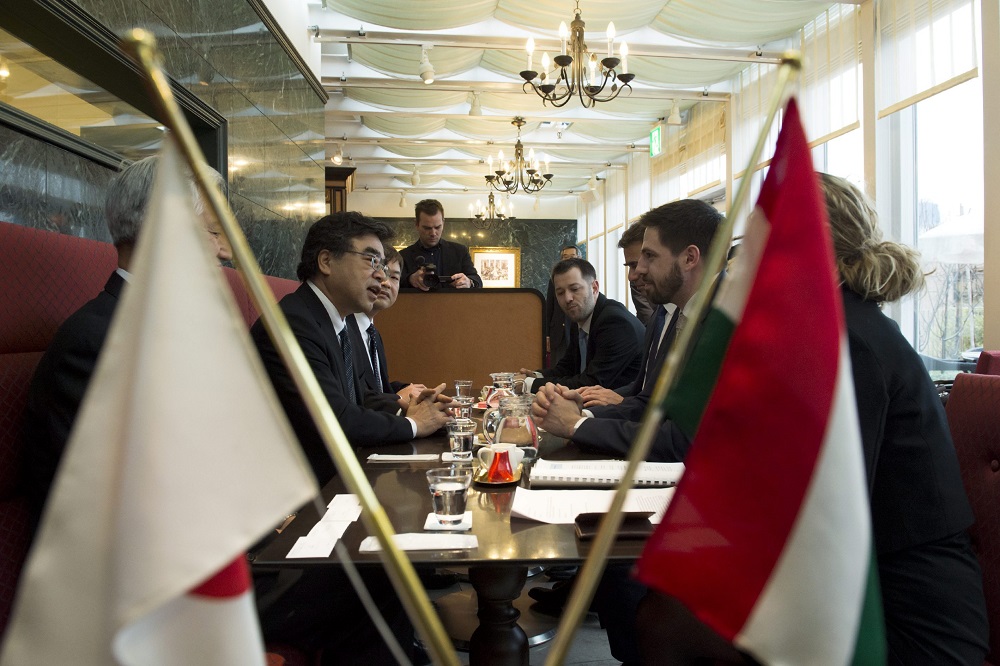 A Japanese automaker plans to invest 50 million euros in Hungary in the near future, state secretary for economic diplomacy Levente Magyar told Hungarain news agency MTI from Tokyo. Magyar did not name the company, but said the investment would create 200 jobs.

Japan’s Nissin Foods plans an expansion at its base in Kecskemét, in central Hungary, that will also create 200 jobs, he added. Diamond Electric will launch a development at its base in Esztergom, in the north, also in the millions of euros. 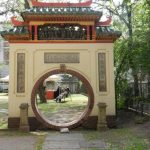 Budapest Museum of Asian Art to Reopen to Public on Saturday 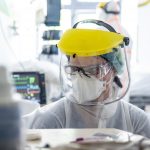