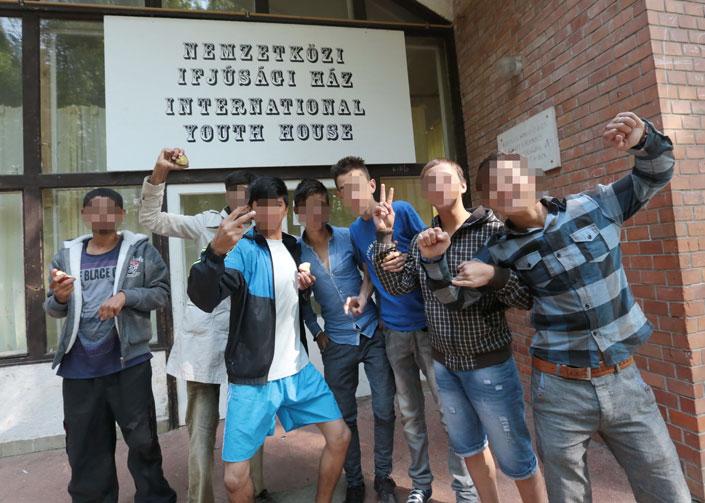 Juvenile migrants housed in a reception centre for unaccompanied minors at Fót, near Budapest, are taken on to Western Europe by organised human trafficking gangs, the parliamentary state secretary at the Ministry of Human Capacities has claimed. 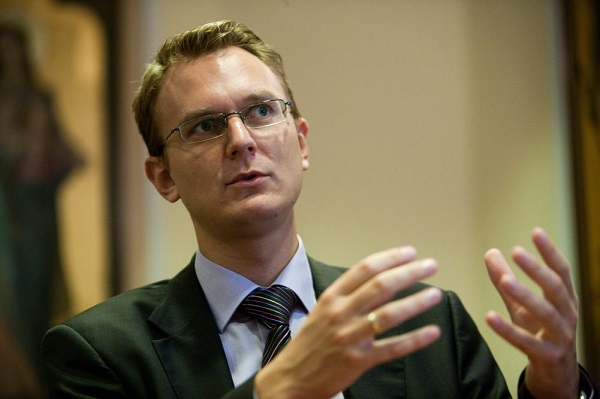 Over the past year, 3500 individuals claiming to be below the age of 18 have been housed in the reception centre but none of whom possessed any documentation to prove their age, Mr. Rétvári said on state news channel M1. He also argued that an increasing number of migrants are aware of the high standard of care provided to juvenile migrants in Hungary, such as WiFi access, which enables them to contact relatives at home who then pay human traffickers to organise the remainder of their journey to Western Europe, he said.

He also revealed that authorities have found Urdu-language brochures informing migrants on how to be housed in the Fót reception centre. Typically, this means claiming to be under 18 years of age, the state secretary said, adding that the booklets could possibly be published by aid organisations financed by Hungarian-American billionaire George Soros.

Speaking on state broadcaster Kossuth Rádió on Thursday, Mr. Rétvári said that authorities have no information on who provides migrants with the brochures but all evidence suggests that they are “indoctrinated”, Mr. Rétvári pointed out.