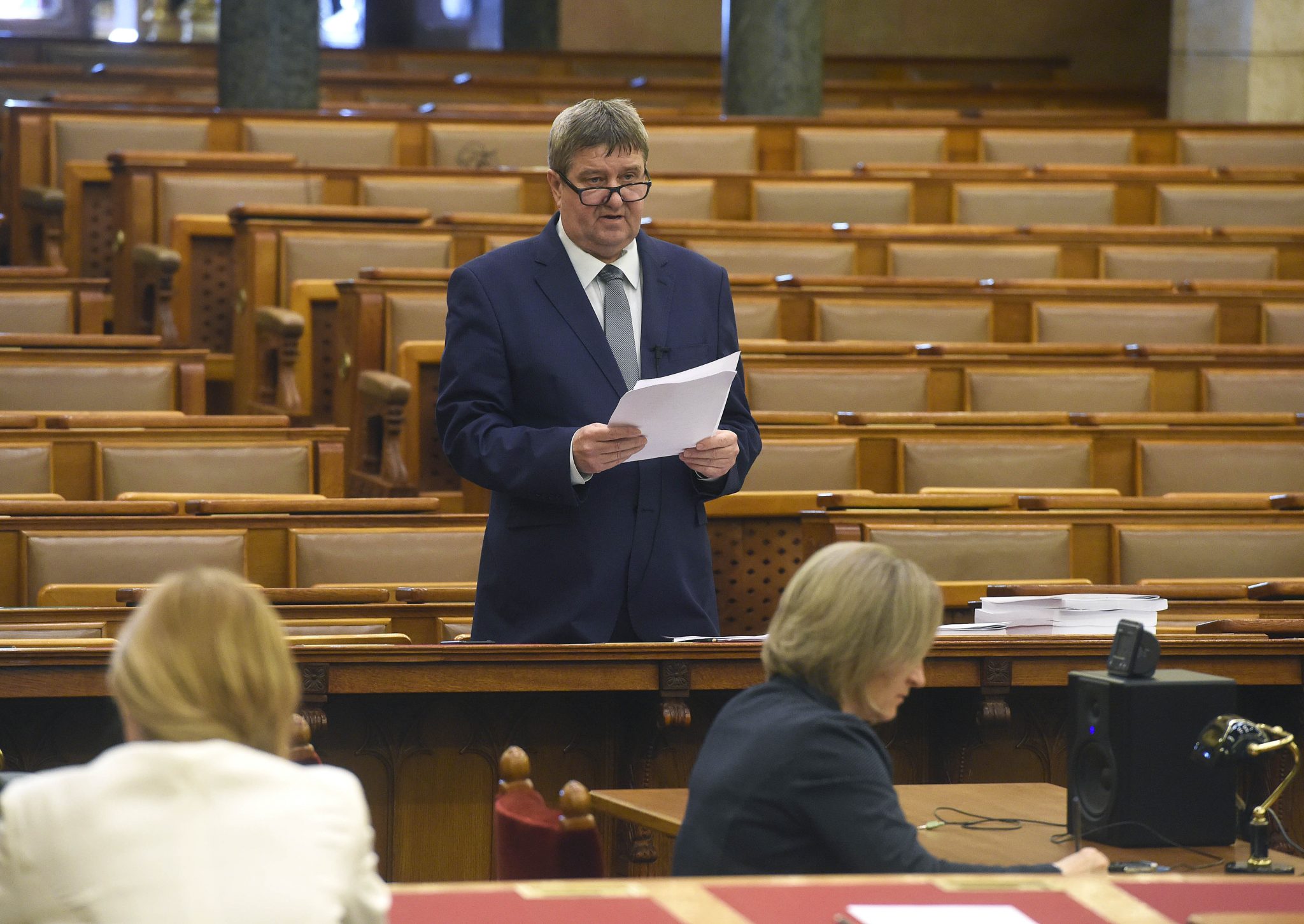 As well as extending subsidies, introducing a credit moratorium, and phasing in the 13-month pension, the government has cut taxes by 1,000 billion forints (EUR 2.86bn) in response to the coronavirus pandemic, a finance ministry official said on Sunday.

Tax cuts introduced since March 2020 are expected to play a big role in relaunching the economy, András Tállai, ministry of finance parliamentary state secretary, said in a statement.

Meanwhile, more than 360,000 people have directly benefited from government support aimed at keeping business aloft, while the government has left more than fifty billion forints in the pockets of people affected by the pandemic in the form of various forms of tax relief.

Tállai said the tourism sector most exposed to the epidemic also received support in the form of various tax measures, such as the VAT reduction to 5 percent for food and beverages sold as take-aways and home deliveries implemented in mid-November.

Also around 800,000 small and medium-sized firms have had their local business tax halved and VAT refunds have been speeded up, thereby boosting their liquidity, he noted.

Further, the rate of social contributions was cut to 15.5 percent from July 1, 2020, leaving 160 billion forints with employers last year and 300 billion this year.

Labour costs will continue to decline next year, he said, with another half-a-percentage-point reduction in social contributions from July next year, among other measures.