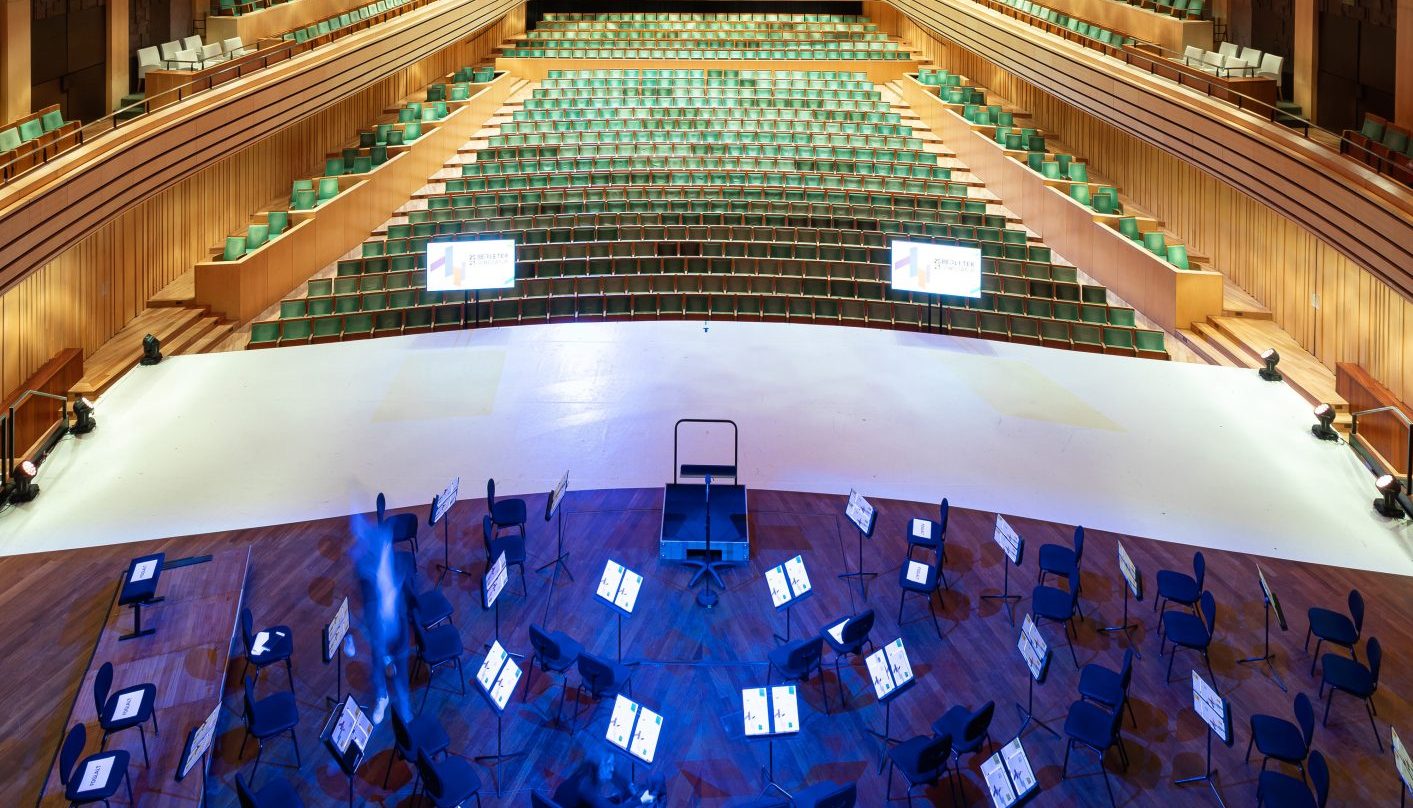 The government announced a state of emergency in the country on Wednesday. Among others, it is affecting the cultural industry, and as of midnight today, measures introduced include banning institutions from holding indoor events with more than 100 people, and outdoor events with more than 500 participants. This affects events and performances in theaters, exhibition spaces, museums, cinemas, and concert halls in the near future.

According to the measures, most theaters and concert halls will not be able to function properly, but will only accommodate audiences in the smaller halls and on the chamber stage with less than 100 participants, while larger performances and large concerts will be canceled. There are some theaters that have also canceled plays in smaller spaces as well. Most cinemas will be open from Thursday on, with significant audience restrictions; Cinema City cinemas for example will only sell 99 tickets for screenings.

In many places, crisis response teams have not yet come up with a concrete timetable and solution, but in some places, they know what regulations they will work with. The National Theater will only postpone and not cancel its performances until the state of emergency ends, and they will hold the Madách International Theater Meeting at a later date. The tickets purchased will be valid on the later dates as well. Other theaters, such as the Katona József Theater, will also suspend performances at each of their theater halls, including the smaller chambers, Kamra and Sufni.

It is also certain that the Book Festival, scheduled for April 23-26, will be canceled, which Krisztián Nyáry posted about this on his Facebook page. This also means that invited authors like Jo Nesbo and Heather Morris will not visit the country.

Gardenexpo and Construma exhibitions are also canceled. The Friss Hús Short Film Festival will be held at a later date and the Dumaszínház stand-up performances are also canceled. Several museums, including the Ludwig Museum and the Capa Center will also be closed for a while.

The Republic 30 and Apostol 50 anniversary concerts (on the 14th and 20th of March, respectively) will be postponed until August, while the Red Bull Pilvaker (March 15) and the Santana concert (March 19) at the Papp László Budapest Sports Arena will be canceled.

For the time being, the Palace of Arts, the Müpa will not hold its performances until March 31, 2020, keeping the building closed and refund purchased tickets. Várkert Bazaar and the National Philharmonic have cancelled all events scheduled for March as well.

There are also places where performances and concerts are held behind closed doors. Together with the bands, they will do their best to broadcast as many live performances as possible.

According to announcements from several theaters, viewers can decide whether to accept a later date when they replace the canceled performances, or to request a refund of their tickets. Concert organizers will also refund the price of tickets already purchased.

However, shortly after the announcement of the state of emergency, the hashtag #neváltsvisszajegyet (#dontrefundyourticket) was launched on Facebook.

People who use the hashtag are urging others not to ask their money back for canceled theater and concert tickets that they eventually can’t use due to the coronavirus, and help these institutions, as ticket revenue is the most important for the cultural industry.