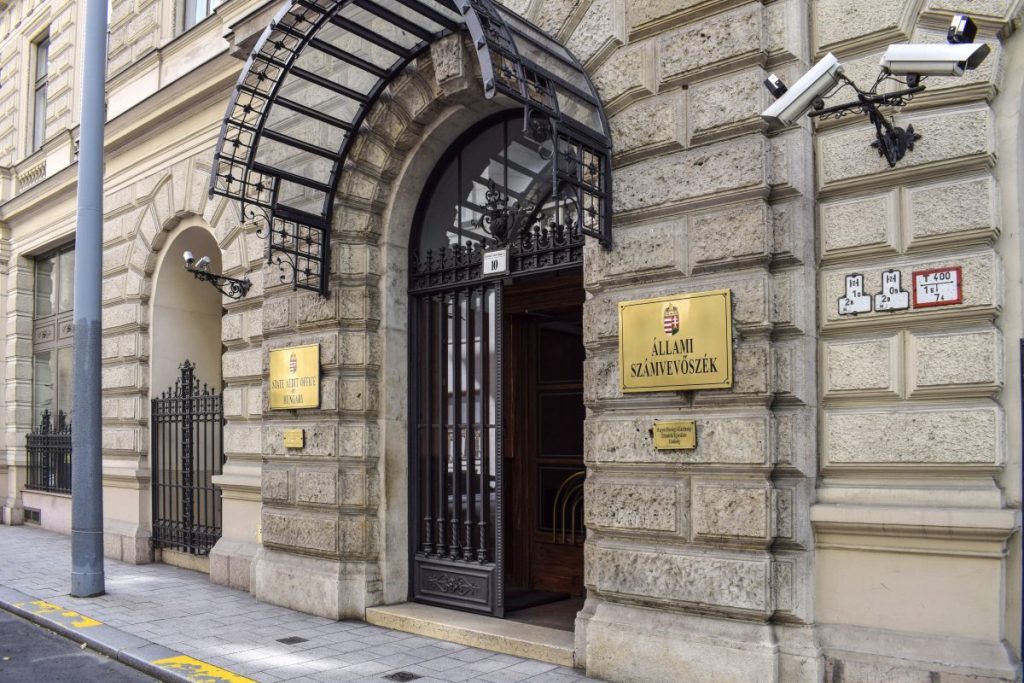 In an opinion ÁSZ issued on the bill, it said “100 percent” of the revenue target is “well-founded”. On the expenditure side, ÁSZ deemed 92.5 percent of the target “well-founded”, 7.49 percent “partially sound” and 0.01 percent “unsound”.

The budget deficit target of 1.8 percent of GDP, well below the 3 percent EU requirement, is in itself an “implicit reserve”, it said. If the government’s economic growth target of 4.1 percent is achieved, the deficit could rise by 527.2 billion forints and still be within the EU threshold. 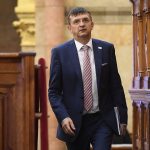 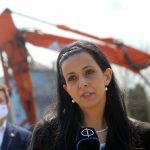