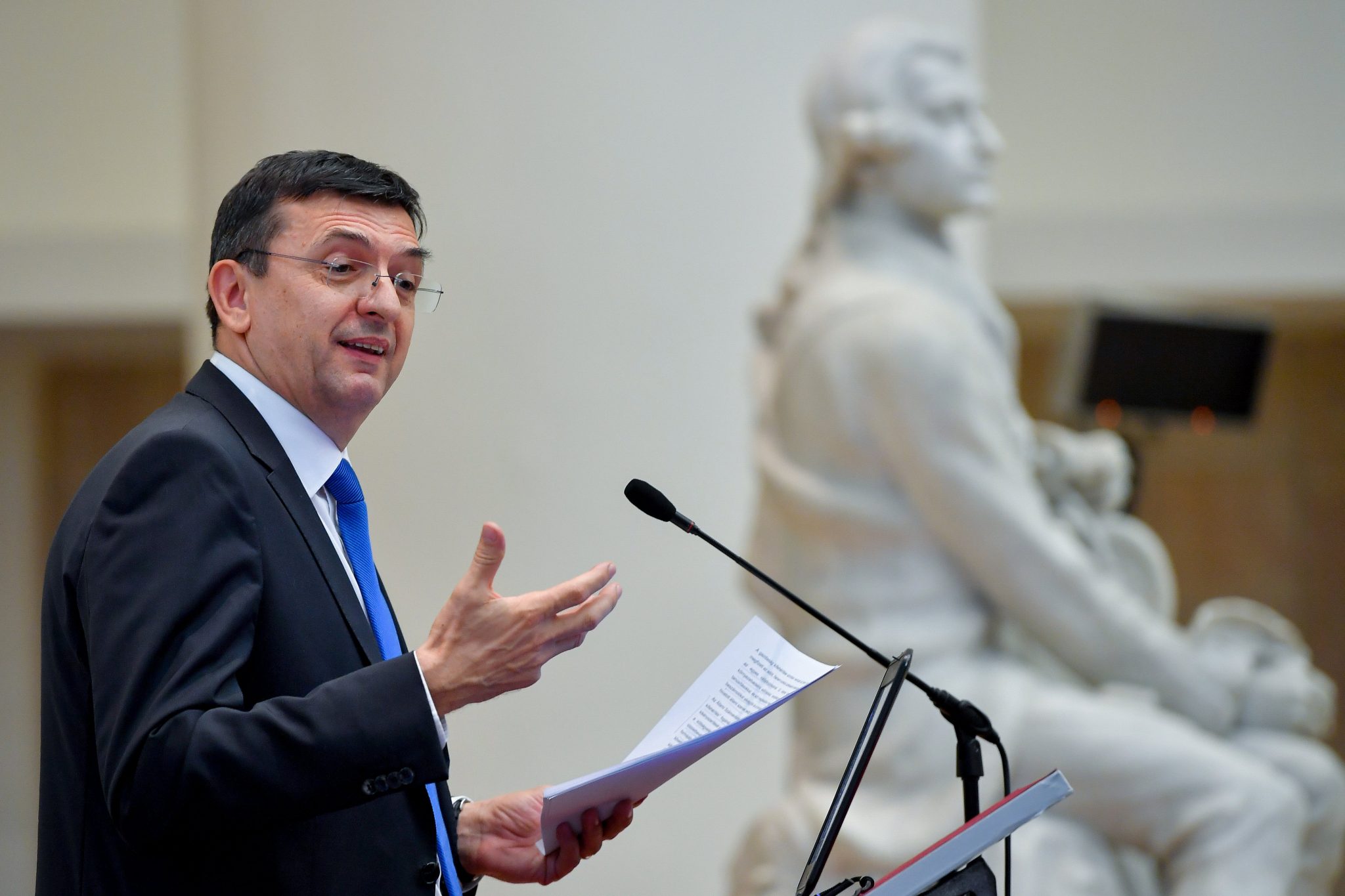 A survey commissioned by the opposition Hungarian Liberal Party has found that 44 percent of Hungarians are not convinced of the State Audit Office’s independence.

Liberal politician Áddm Sermer told a press conference on Wednesday that (leftist) market researcher Závecz’s survey found that only 24 percent considered the institution independent, while 32 percent did not have an opinion on the issue.

Seventy-one percent of opposition voters did not consider the institution to be independent, and even 20 percent of Fidesz voters held this opinion, he said.

Sermer accused the state auditor of being “a main pillar” of Prime Minister Viktor Orbán’s rule and a weapon used against his opponents. He said it was no coincidence that the body’s head, László Domokos, was a former Fidesz MP. 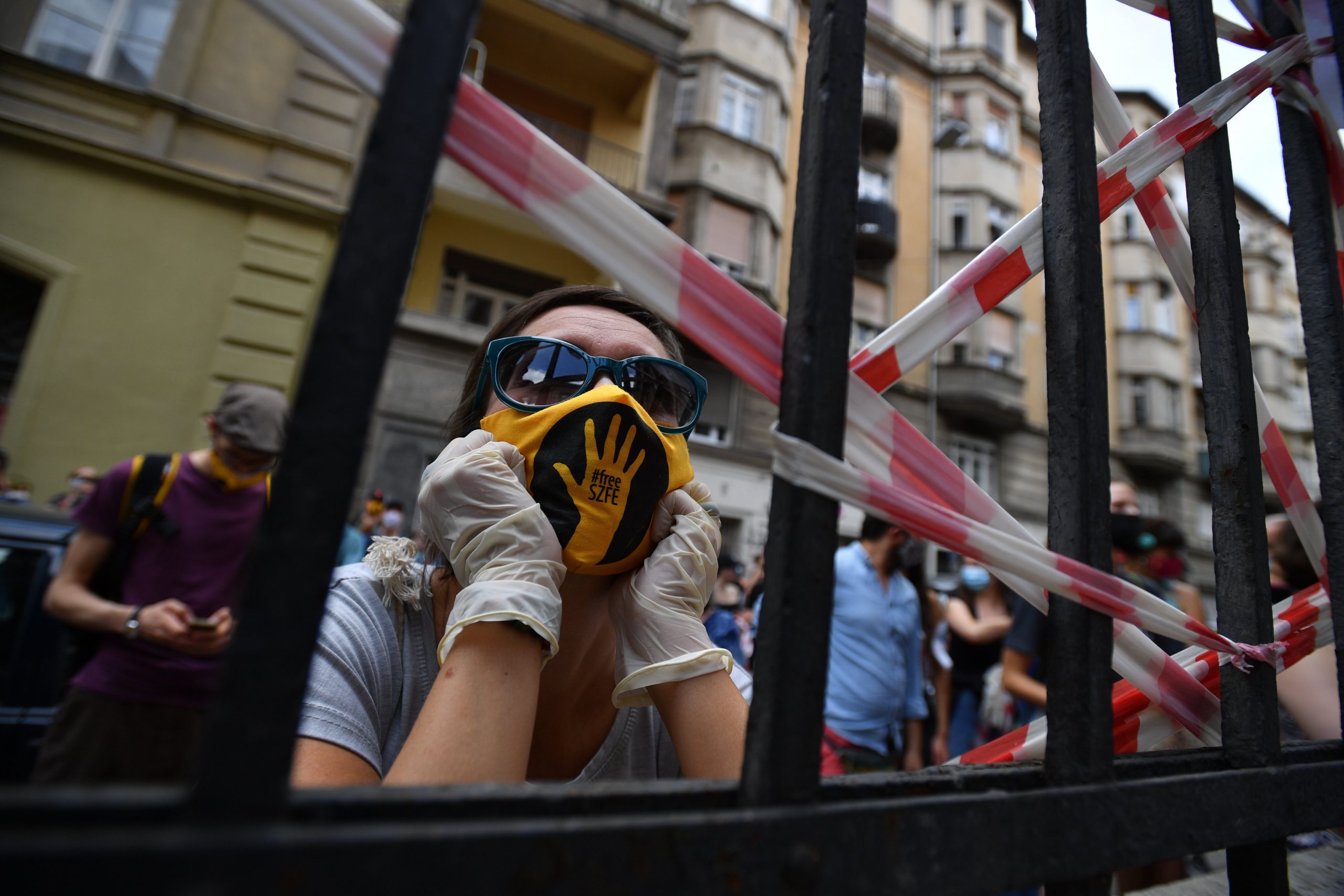 The State Audit Office (ÁSZ) says it has been finding irregularities in the financial management of the University of Theater and Film Arts (SZFE) for around ten years now. SZFE’s outgoing leadership, however, says ÁSZ is not aware of the facts and suggests that they are fulfilling “governmental orders.”  The ÁSZ statement, issued yesterday, came […]Continue reading

Spokesman for the State Audit Office Bálint Horváth said in response that the body operated independently of party politics and in line with the country’s legal requirements.

He said it was not the first time that the Liberal Party had tried “to influence an independent audit” through political means, adding that the party’s activities in 2017-2018 were still under investigation.