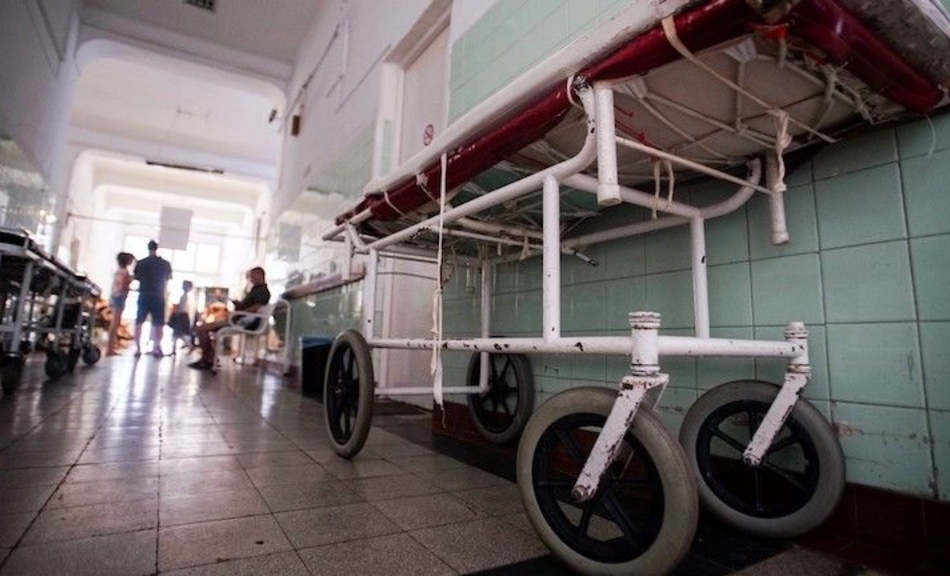 As the head of the State Audit Office (ÁSZ) accuses hospitals of wasteful and corrupt practices, commentators on Right and Left wonder if the government will have the courage to reform the inefficient and less than transparent health care management system.

László Domokos, head of the State Audit Office in an interview with Magyar Idők harshly criticized the operation of hospitals. Domokos said that the State Audit Office’s inspection revealed ‘an anarchic situation’ and regular violations of tendering and other regulations as well as wasteful and corrupt procedures. The Alliance of Hospitals dismissed the accusations, and said that hospitals are managed efficiently, despite severe underfunding.

It is time to start systematic reforms in the health care system, Éva Haiman writes in Magyar Idők. The pro-government columnist points out that despite the fact that central government took over the management of most hospitals, centralization has had little impact so far on the way they are run. While the endemic financial problems in the health care sector are widely known, the government has from time to time bailed out endeared hospitals, Haiman recalls.

It requires considerable political courage to reform the health care system, as leading doctors and hospital directors have a vested interest in maintaining the current, less than transparent system, she underlines. Haiman, however, hopes that the government will finally start to reform and make health care more efficient and transparent. But she also cautions against simplistic solutions and suggests that the State Audit Office’s reports do not factor in the complexity of health care financing.

On Index, Sándor Joób suspects that Mr Domokos’s attack on hospitals is an indication that the government wants to appoint government commissioners to supervise the management of hospitals. The liberal commentator notes that the inspections cited by the State Audit Office were completed between 2016 and 2017.

Joób citing unnamed sources writes that the attack on hospitals was authorized by high ranking government officials. He goes on to acknowledge that hospitals indeed operate in a way akin to ‘socialist factories’ and corruption is rife in many institutions. Joób, however, doubts whether the government can reform the health care system. One of the main obstacle to rational operation would be to acknowledge that we need less hospitals and more out-patient day clinics, he suggests.