The current internal control system of the public sector fails to fulfill its purpose and a full review of the system is justified, the State Audit Office said on Monday, citing the results of audits carried out between 2015 and 2018.

The office has revealed that internal controls did not work effectively in 90.7 percent of public institutions and 96.7 percent of local councils, and failed to help top leaders make clear decisions.

The internal control system failed to work effectively to prevent and reveal fraud and reduce the risks of corruption, it added.

It is the task of the minister in charge of public finances to initiate a review of the controls system, the audit office said. 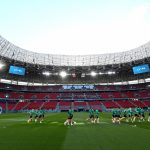 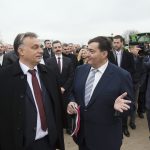