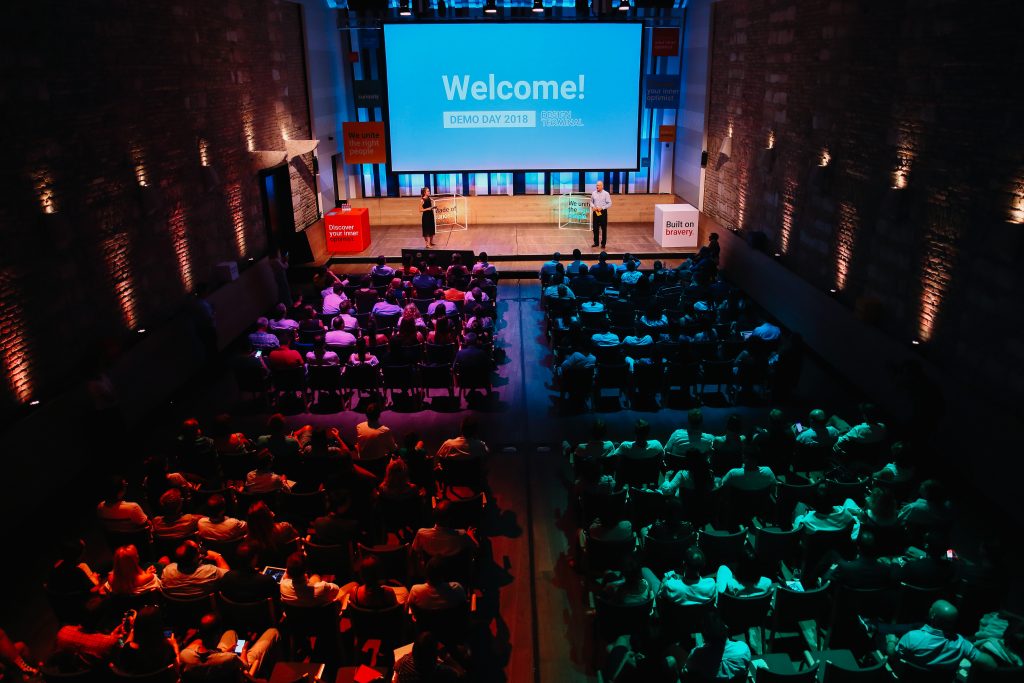 Budapest’s significance in business and startup life is growing both at a regional and European level. In Design Terminal’s spring mentor program, three foreign teams – LearnIT, StudyX and FabriXense – had the chance to spend three months in the Hungarian capital and see it through foreign startup eyes.

Hungary, and most especially Budapest, is an emerging region for visiting enterprises and investors, where the market is still not saturated and there is a constant demand for innovation. For these reasons, it has a huge and still unexploited potential. At the beginning of 2018, numerous Hungarian startups focusing on innovative products, for example AIMotive and Organica, received capital injections that can be considered significant even in international terms. A sign of the potential inherent in the region is the opening in Budapest recently of an innovation hub by BlackRock, one of the world’s largest asset managers. 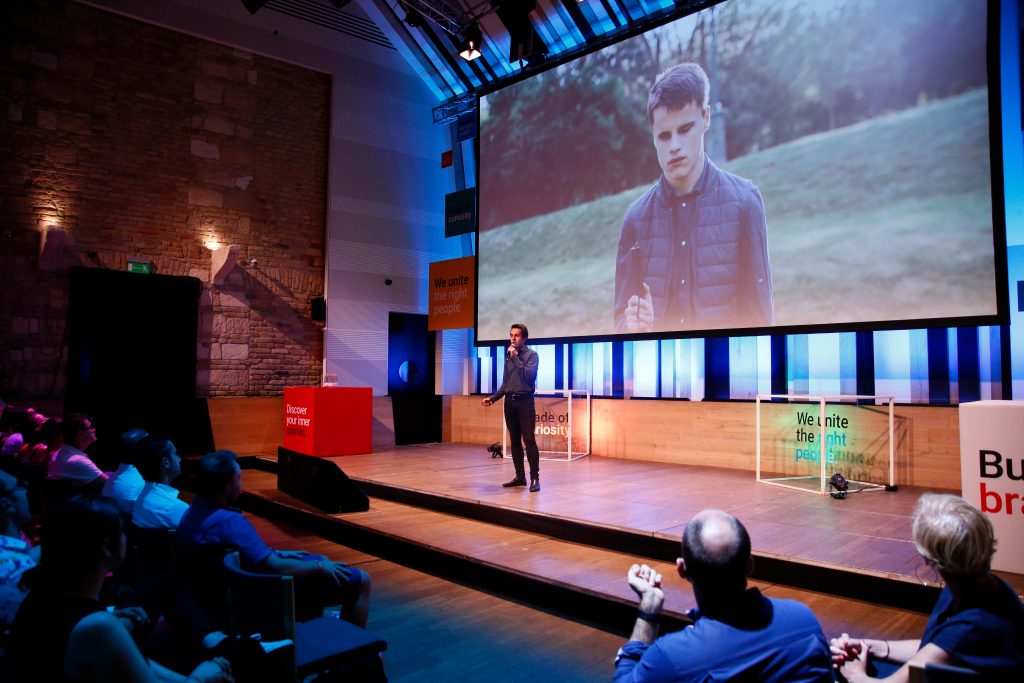 One of the objectives of Design Terminal – ever since the foundation of the Mentoring Program in 2014 – is for Hungary to become the innovation centre of the region. In 2018, teams from 25 countries applied for the spring semester of the international mentoring program.

The business model, organizational and legal background of startups, as well as their services and products, are developed during the 3-month intensive enterprise development program of Design Terminal. Companies undergoing mentoring become more valuable and will be better able to receive their first investors. Those mentored over the past few years include Route4U assisting mobility access for people in wheelchairs, Platio developing energy-generating paving systems, and GyermekSOS facilitating emergency patient care. The talent management program received an award from the European Commission in 2014.

The three best foreign startups selected for the program moved to Budapest temporarily for three months of intensive business development in order to undertake the adventure together with the Hungarian teams.

The biggest advantage of the Budapest startup ecosystem is its inherent opportunities for growth. This means it is possible that Budapest could become a base for international expansion for an enterprise,

says Maxim Prihodko, co-founder of StudyX. This venture coordinates and optimises the in-house training system of Ukrainian-Russian startup companies, thus in the course of the program the founders could meet numerous large corporate partners of Design Terminal, thereby receiving the opportunity for the development and market testing of their product. 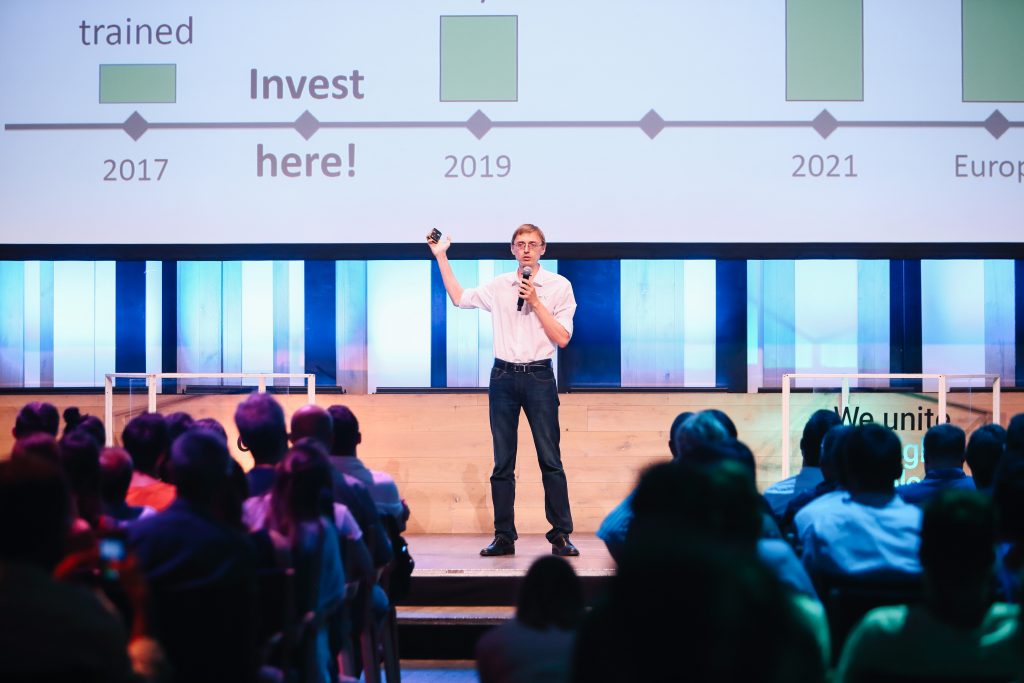 The program shifted Elīna Ingelande, founder of LearnIT, out of her comfort zone. “The fact that I moved to another country helped me to see my enterprise with a different eye, to filter out its weak points and pinpoint those hidden opportunities that I had not noticed before. All ambitious company managers fall into the same trap of just concentrating on that day’s tasks, although they would prefer to be thinking about the long-term objectives of their enterprise. That is another reason why it is worth applying for the mentoring program of Design Terminal,” says Elīna, whose enterprise holds workshops for children in Latvia, helping kids pick up programming skills.

Ronen Rozenshtein, founder of the Israeli startup FabriXense, lived in Budapest as a student 25 years ago, so the environment was not a total unknown to him. He said:

It is noticeable how much the city has changed and how it has come up to the other capital cities of the world. I really enjoyed participating in the mentoring program of Design Terminal. We overcame several business problems here and I received enormous help from the mentors as well as the Design Terminal team.

Together with his research partner, he is working on the development of an intelligent tool, which monitors the development of the foetus, thus helping mothers-to-be and ensuring that everything is going well during the pregnancy.  The question of diversity is also important for Hungarian startups because the Hungarian and foreign teams can learn from each other. 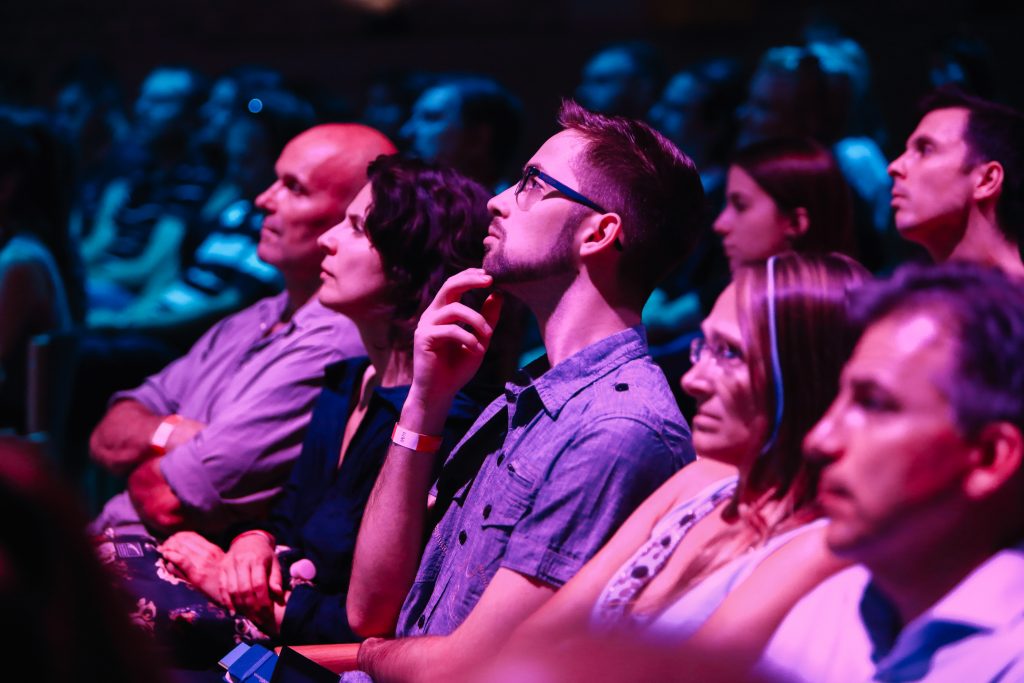 Design Terminal welcomes applications from startups keen to work together with corporations, meanwhile developing their products or services, for the autumn semester of its mentoring program, latest by 5 August at their website. 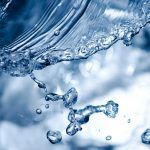 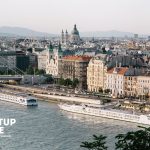