The Stakes of Upcoming Local Elections Through Experts’ Eyes 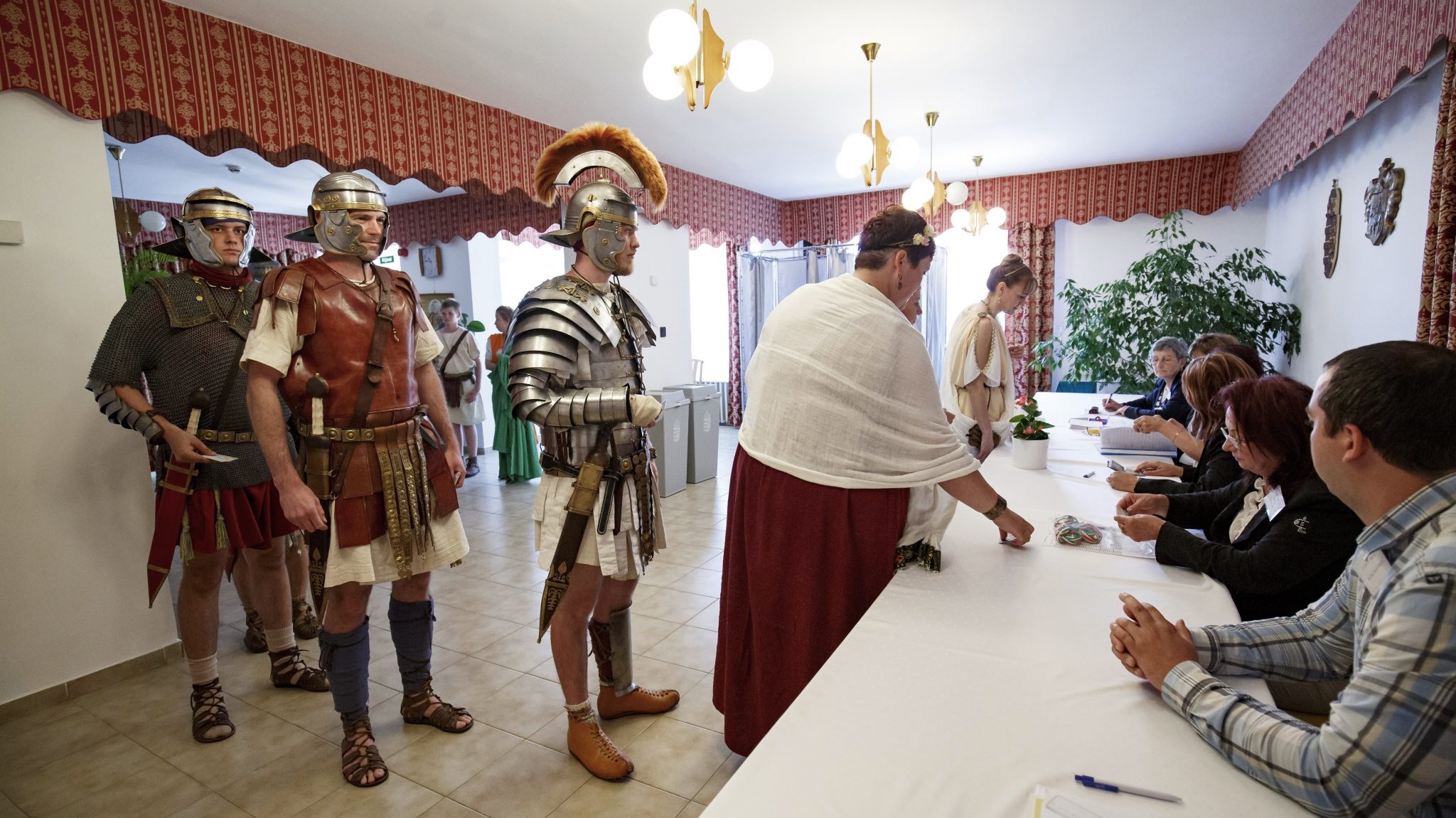 According to political analysts, the upcoming municipal election might have the highest stakes out of all the local elections since the regime change in Hungary.  Although not necessarily for government parties, more likely this year’s municipal election will be decisive for the whole Hungarian opposition. The fate of these political parties will be decided on October 13th. If they succeed in taking important strongholds from Fidesz, they are more likely to challenge Orbán’s power in the next parliamentary election with their current political “union”. If they fail, however, the opposition will likely have to face their total destruction.

In a recent interview, renowned political scientist Gábor Török stated if Fidesz “sweeps the local elections now”, it could guarantee them to easily win the next parliamentary election. Otherwise, it will be harder for them, though the party’s chances remain significant nonetheless. For this reason, however, the stake of the election is “asymmetrical,” as for the opposition the result is a matter of life and death- they have used their “silver bullet”: their cooperation. If they fail, it could easily result in the total loss of hope and disintegration of their parties.

The analyst adds that it is hard to pinpoint what counts exactly as success or failure in a municipal election, but the public has a general perspective about it. In this manner, Budapest and the big cities where the opposition theoretically has a chance are considered much more important.

In his opinion piece, leftist political analyst Balázs Böcskei says if the opposition cannot achieve a meaningful result in a “one-on-one political” competition, then “2022 is gone,” and Orbán is really going to stick around until 2030 (the Prime Minister said in a speech that he planned to stay in politics until 2030). If the opposition only “brings what it has now,” few people will believe in a possible opposition breakthrough in the future. Thus, the stake is the entire existence of the opposition.

András Bódis, an investigative journalist at government-critical conservative VálaszOnline, expects a real competition at this year’s local election. Referring to an earlier analysis of his, Bódis points out that in nearly three-quarters of Hungarian towns with at least ten thousand people (120 cities out of 167), a real battle could unfold for the mayoral seats.

“We can safely say that the Hungarian opposition has never been this united before,” said the journalist.

Thus, this year’s municipal election “will eliminate the ‘central force field’ either because no one will be left on the periphery or because a strong competitor will join this playing field.”

If the opposition collapses despite their unprecedented unity, Viktor Orbán will only have to make new “circus” posters, get some puppets to run in the elections and the “country, the power, and the glory will be Orbán’s for almost as long as he wants,” Bódis stresses.

During a debate at the National University of Public Service, pro-government political scientist Ágoston Sámuel Mráz agreed that this election will be a watershed for the Hungarian opposition.

The municipal elections „are secondary in terms of power,” since the voting is not about a branch of power; however, when viewed from the party-political standpoint, all elections are significant. “The new political model will be challenged, that is to say, the fate of the full opposition will be sealed,” he explained. The election results will also reflect how the opposition parties should run for the 2022 parliamentary elections, Mráz added.