The stakes for Hungary vis-a-vis this year’s U.S. mid-term elections

According to FiveThirtyEight, one of the most accurate pollsters with respect to U.S. elections predictions, the Republicans now have an improved, 65 percent chance of winning the Senate at the elections held on November 4, 2014. This week featured a reasonably good set of polls for Republicans. A Lousiana poll from Suffolk University put Democratic Sen. Mary Landrieu 7 percentage points behind Republican Bill Cassidy in a potential runoff. A Rasmussen Reports poll of Colorado gave Republican Cory Gardner a 51-45 lead over Democratic Sen. Mark Udall. Finally, a SurveyUSA poll of North Carolina had Republican Thom Tillis drawing into a tie with Democratic Sen. Kay Hagan, although it was offset somewhat by a Monmouth University poll that had Hagan with a 2-point lead.

As far as the key senate races, Arkansas, Colorado, Georgia and Kentucky are leaning republican, one state, New Hampshire is leaning towards the Democrats and 5 states, Alaska, Iowa, Kansas, North Carolina and Lousiana are too close to call.

The stakes of this year’s mid-term elections is the control of the Senate, since the Republicans already have a majority in the House, which will remain unchanged. The stakes for Hungary are also important as the Hungarian government is facing an increasingly hostile democratic leadership in the United States, which de facto controls the foreign policymaking machinery of the U.S. State Department. As we know, the U.S. State Department dispatches diplomats to Hungary, like the current Chief of Mission in charge, Andre Goodfriend who is an active supporter of the  opposition. This is a strange feature of U.S. foreign policy since embassy personnel and the diplomatic core normally are not supposed to take sides in allied countries as to who they prefer to be in charge and what domestic policies a NATO and/or OECD ally should have. Yet, one gets the feeling that these critical voices in the U.S. foreign policy machinery receive continuous impetus from the active Hungarian opposition. Left-leaning niggling fussmakers of Hungarian background in the United States and other western countries have repeteadly worried about democratic trends in Hungary (which worries, ironically, were not voiced by them during the repressive Gyurcsany years). These doomsayers have also declared that they now feel „threatened” by the Orban government’s „illiberal” agenda. They include George Soros, Charles Gati, Kim Lane Scheppele, Laszlo Bartus, Paul Lendvai, Eva S. Balogh, Laszlo Bito and others just to name the most obvious ones.

While the make-up of the U.S. State Department will not change after the elections (since it is part of the Obama administration, which will remain in place until 2016), the oversight capability of the House and the Senate will likely increase as a result of a mid-term Republican victory. This might favor Hungarian policymakers, since the open hostility against the Orban government is fueled largely by some bellicose democratic policymakers. The Republican turn may be a favorable development for the newly appointed ambassador Réka Szemerkényi who could then mobilize more support for the Hungarian government’s policies and fend off these politically motivated attacks. The American Hungarian Federation led by Frank Koszorus and Bryan Dawson is such an organization to rely on as a partner. The Hungarian American Coalition, on the other hand, comprises some board members who are not in favor of the Orban government. The current Hungarian diplomatic core in Washington has been enthusiastic, but somewhat docile and so far ineffective in containing the efficiently organized partisan attacks against the government of Hungary. A new Republican-led U.S. Senate may be able to stand up to and/or extinguish these full-court attacks. 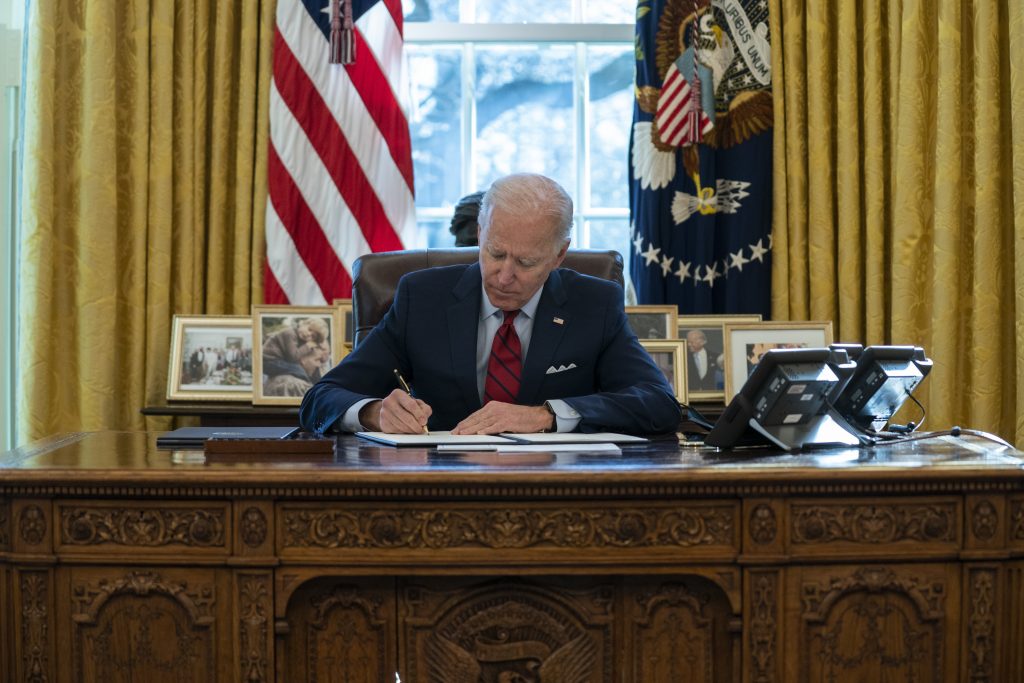 A former MSZP leader urges the opposition to set out the concrete measures they would take if they win next year’s parliamentary election. Meanwhile, a pro-government columnist hopes that the Hungarian government will be able to establish ‘pragmatic relations’ with the Biden administration. Hungarian press roundup by budapost.eu In Népszava, former MSZP Chair Ildikó Lendvai thinks the swift executive orders issued by President […]
Hungary Today 2021.01.29. 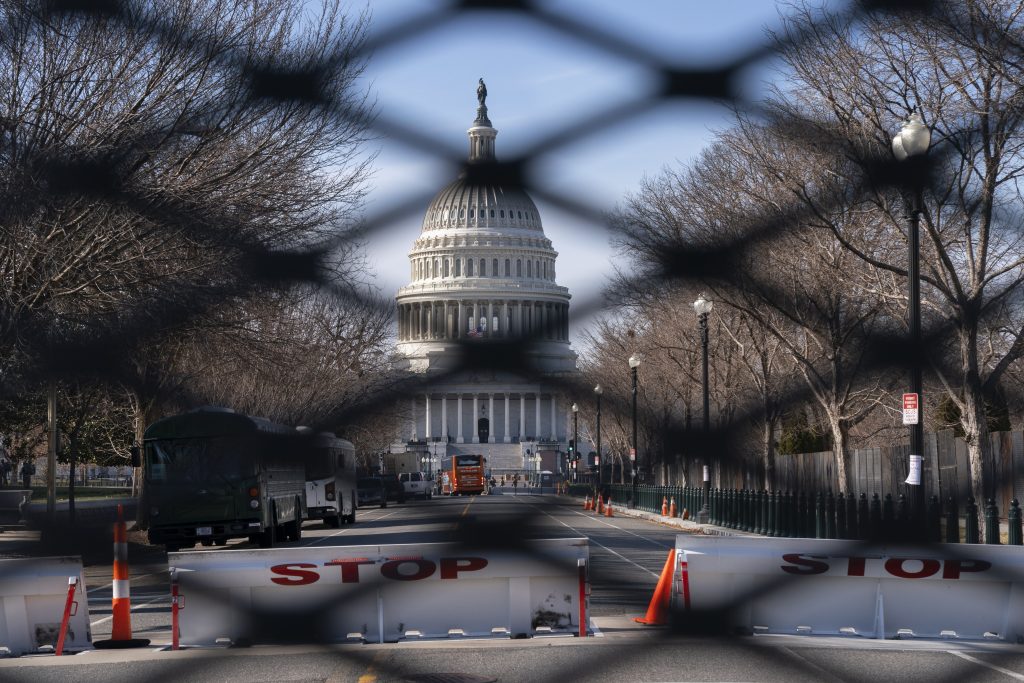 As their editions last week just missed the assault on Washington’s Capitol Hill by enraged Trump supporters, Hungarian weeklies now devote considerable space to reports and comments on the events. Hungarian press roundup by budapost.eu In its opening editorial, Magyar Narancs strongly supports the initiative to impeach the outgoing President, whom the editors accuse of having […]
Hungary Today 2021.01.18.