On The Stage: International Theater Meeting Starts In Budapest 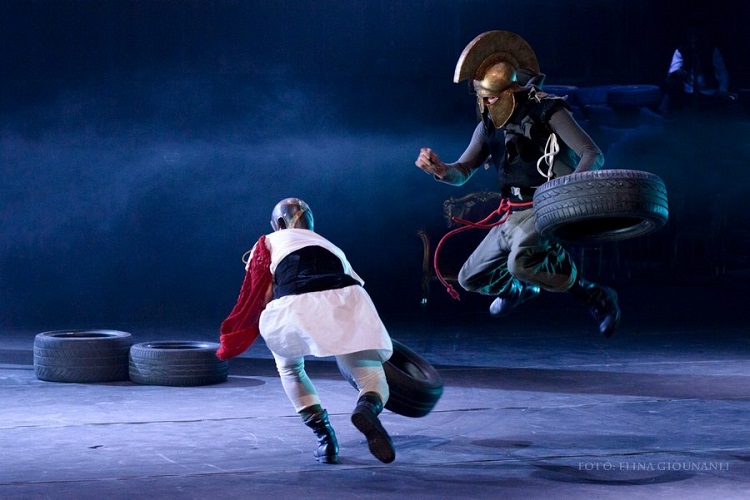 The Madách International Theatre Meeting (MITEM) is a two-year-old series of programmes first held in the spring of 2014 to develop the colorful theater life in Hungary. Before, there was no large international meeting that focused on theater in Hungary. It could be called a festival too, as the programme series offers a rich variety of theater performances on different stages, with noted performers from all around the world, and possibilities to meet the directors, actors and performers. 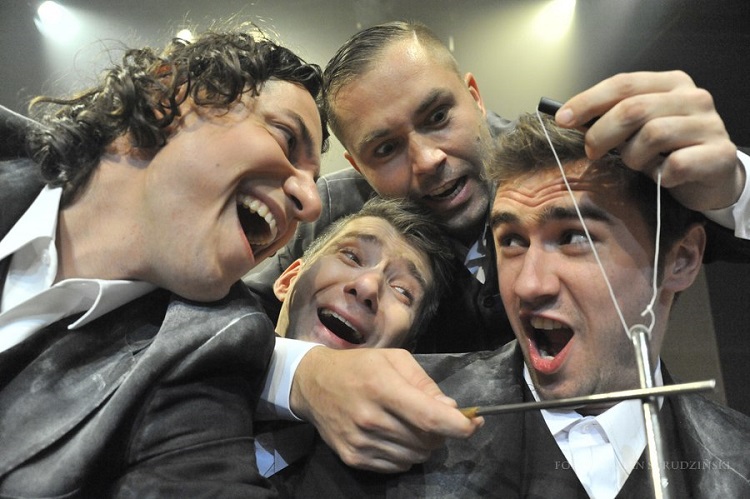 The “histrionic festival” – the III. International Theater Meeting – started on the 11th of April, 2016. The meeting will go on for two whole weeks until the 24th of April. The meeting will be held in the National Theater of Hungary, Budapest and around the theater. More than 20 performances and 600 visiting performers will starring at the event, from Italy, France, Switzerland, Spain, Greece, Russia, Poland, Serbia, Romania, Georgia, China, South-Korea and Hungary. Our Contemporaries, the Classics is the motto of the MITEM this year. So, we can get a taste of that how creative minds, independent companies, directors, playwrights of the world react to challenges in the 21st century, and how they do it in a classical costume. 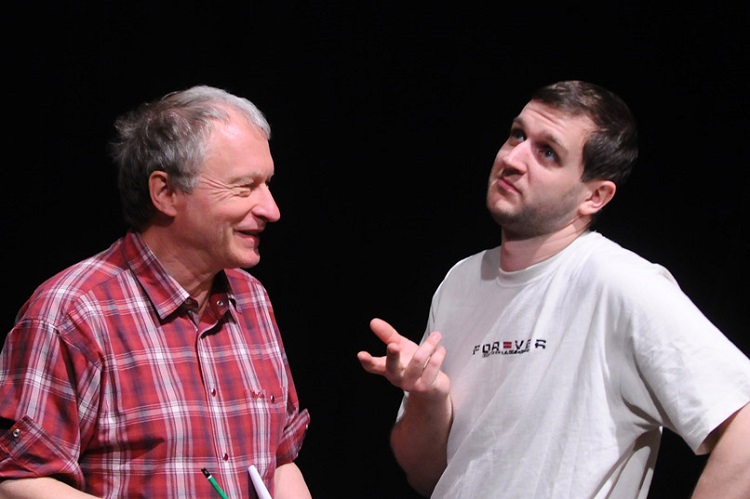 Although the most important point of the meeting is the professional socializing and to meet and communicate with artists from all over the world, we can admire amazing performances on plenty of stages. If you have never ever seen a Korean performance before, don’t hesitate to visit the Main Stage.

Visit the page for more information about performances: MITEM