Italian Football Stadium To Be Named After Ferenc Puskás 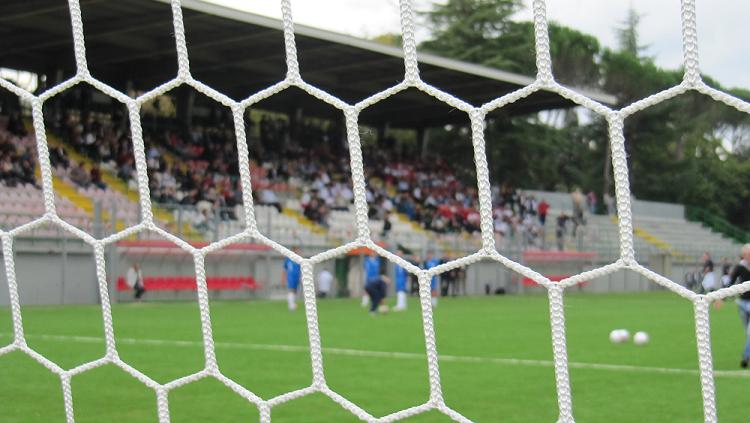 Ferenc Puskás legendary Hungarian soccer player of the Fifties and Sixties, retired 50 years ago. In Toscana, a new stadium is going to be built and will be named after Ferenc Puskás in Signa, near Florence in northern Italy. The ceremony will be held on 14 May, when Signa 1914 will have a match against Empoli. Signa’s current stadium, the Stadio del Bisenzio, can accommodate 2700 people, and György Szöllősi, director of Puskás Institute, also confirmed that the stadium will be renamed after the Hungarian football legend.

Signa chose Puskás because on 23 January 1958 he took part in a friendly game as a member of Signa against Empoli. At that time, Fiorentina wanted to sign Puskás (it didn’t happen), and while he was waiting for the news, he played a little in Signa’s colours, and the team won 3-0, but the Hungarian striker did not score.