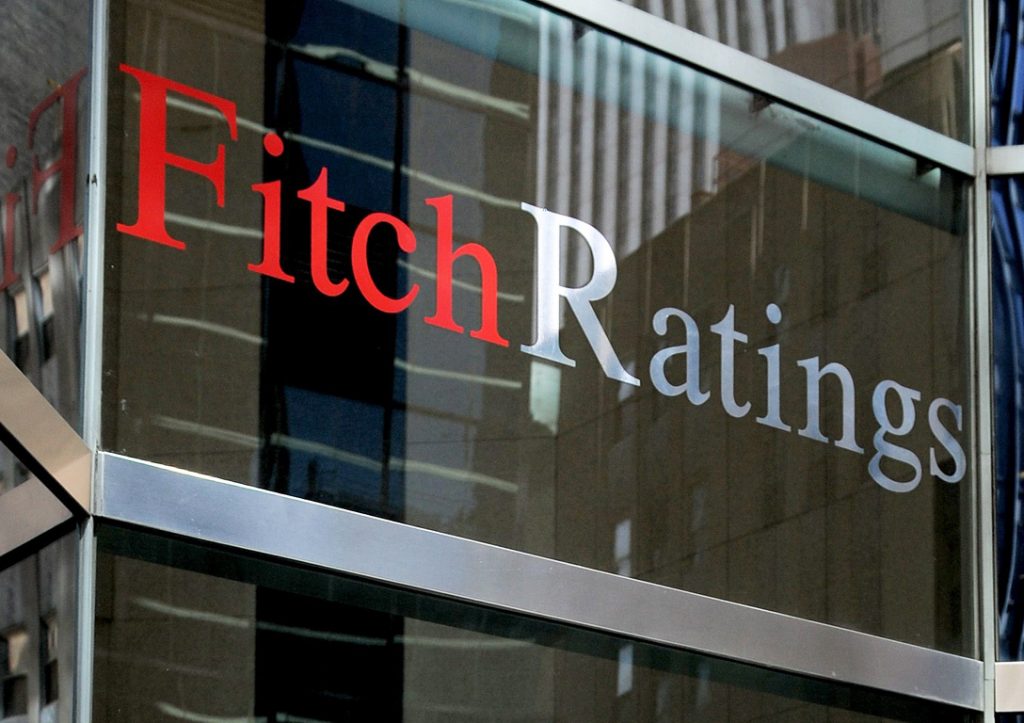 Fitch returned Hungary’s credit rating to investment grade with a stable outlook. The ratings agency raised Hungary’s sovereign rating to “BBB-” from “BB in a scheduled review on Friday. Fitch said Hungary’s high current account surpluses, high inflows of European Union funds, an external deleveraging of banks, a programme that created incentives for lenders to buy government securities, and the conversion of FX mortgages into forints had “contributed to a sharp improvement in Hungary’s external balance sheet and reduction in vulnerability”, listing the main drivers behind the rating.

Among the other drivers Fitch noted were tighter fiscal policy, a narrowing deficit and an improved situation in the banking sector. Fitch said a continued reduction in external indebtedness supported by current account surpluses, a sustained decline in the state debt-to-GDP ratio and stronger GDP growth potential supported by an improved business environment could trigger a positive rating action. While a renewed rise in state debt as a proportion of GDP and a deterioration in the economic policy framework potentially leading to adverse developments in external or government finances could lead to a negative rating action.

Raiffeisen bank chief analyst Zoltán Török said the upgrade confirms efforts to stabilise the economy over the past 4-5 years. He said a fiscal loosening this year and next was “not to serious” and that the effect would be countered, in part, by policy measures boosting demand and contributing to economic growth. Erste analyst Vivien Barczel said Moody’s could upgrade Hungary in a review scheduled for July 8. However, an upgrade from Standard and Poor’s is not expected this year, she added. Hungary is rated “Ba1” by Moody’s and “BB+” by Standard and Poor’s, both one notch under investment grade. While both agencies’ outlooks for the ratings are “stable”, Fitch’s outlook before the upgrade on Friday was “positive”.

An upgrade of Hungary back to investment grade by ratings agency Fitch on Friday is a result of economic reforms the government started in 2010, Economy Minister Mihály Varga said. The upgrade is evidence that the Hungarian economic restructuring has been a success, that the Hungarian reforms are working, Varga insisted. He added that Fitch had acknowledged improving fiscal developments, falling public debt, a favourable current account balance and the improving situation of the banking sector as the basis for the upgrade. The upgrade is good news for Hungarians as it means the state will spend less on debt, leaving more money for investments, tax reductions and raising wages, he said. If another ratings agency upgrades Hungary, savings could reach 40-60 billion forints (EUR 126m-190m) in the next year to year and a half, he added. 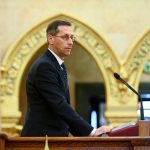 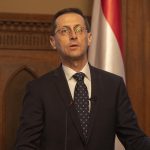