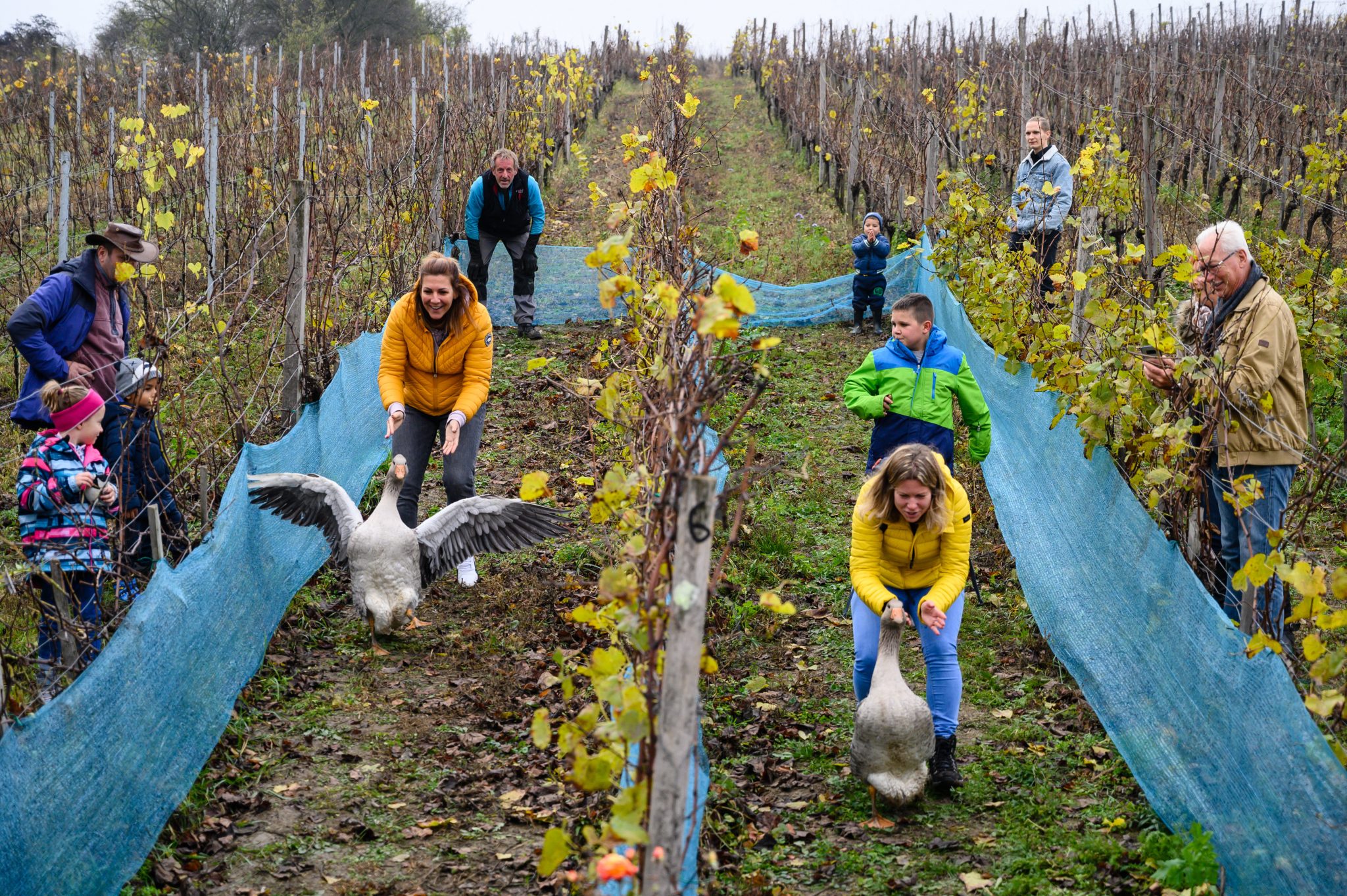 St. Martin’s Day is the last day before the 40-day fast of Advent, when it is still allowed to eat meat, drink, and party – so traditionally, on this day, a number of feasts, balls and fairs were held. There are still many places around the country where they hold balls and feasts, such as Hotel Gellért in Budapest, and it is hard to miss a place where you can taste a traditional goose dish and the new wine in the country. To celebrate this day, we have collected some of the many Hungarian traditions connected to November 11th.

St. Martin was born in AD 316 or 336 in Savaria (now Szombathely) in the Diocese of Pannonia in today’s Western Hunary. He converted to Christianity at a young age. He soon returned to Italy, to his father’s home in the Roman Empire, where he had served in the military for 25 years. After his military service, he was consecrated as the third Bishop of Tours in 371. He has become one of the most familiar and recognizable Christian saints in the Western tradition. According to legend, St. Martin helped St. Stephen and the country in his dream, so besides the Virgin Mary, Saint Martin of Tours became the other patron saint of Hungary. 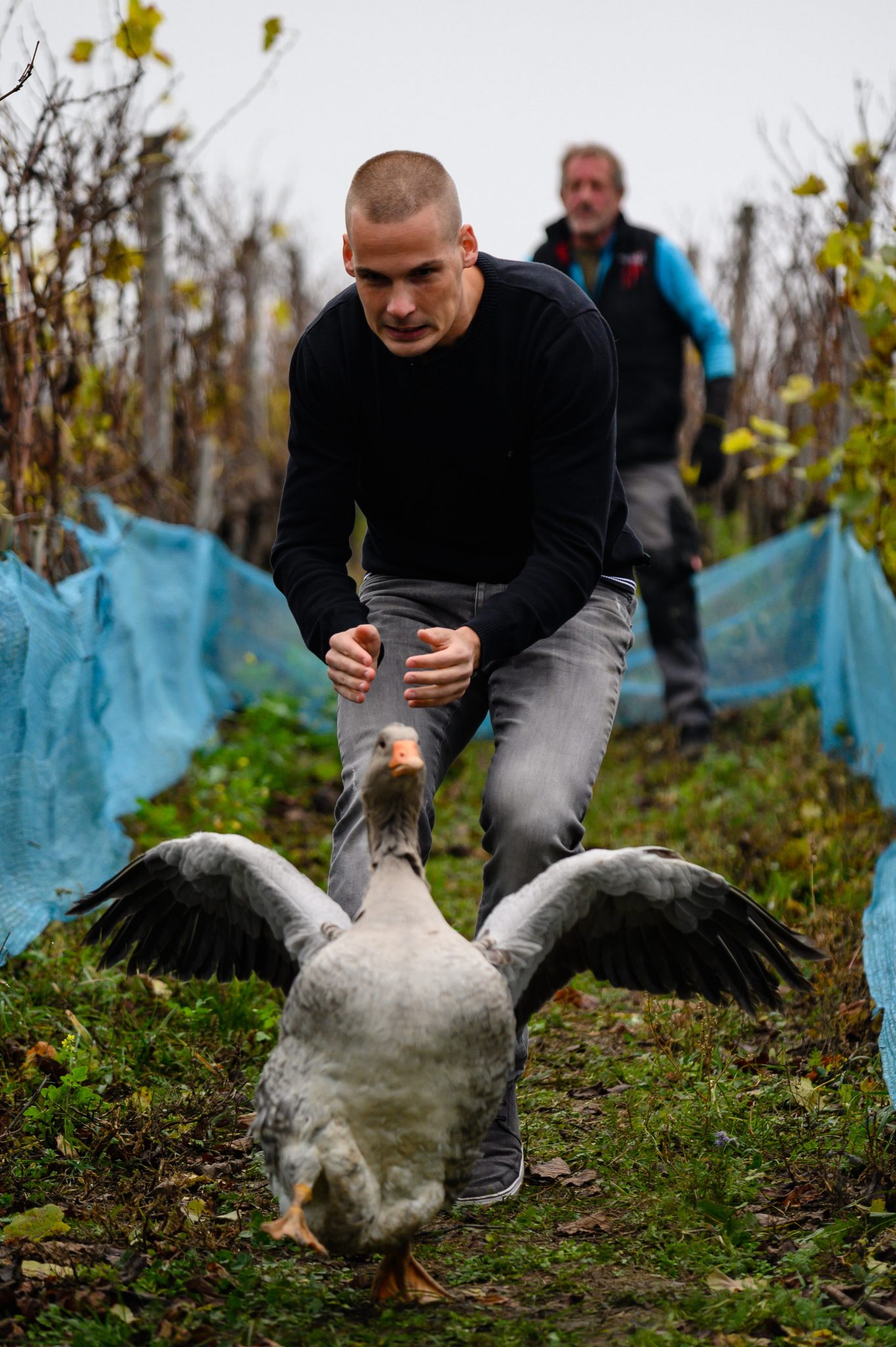 In Roman times, November 11th was traditionally considered the first day of the winter quarter, when a great feast was held with new wine and crops. Usually, they ate geese as well, the holy bird of the god of war, Mars, in Latin, “avis Martis,” which was later translated as “the bird of Martin.”

When people ate the goose, they carefully removed all the meat from the sternum and predicted what the weather would be like in the winter from the bones. If it was brown, the weather was likely to be rainy, if it was white, they were expecting a snowy winter. Other weather-related prophecies are also associated with this day: when it was snowing on Martin’s Day, they said: “Martin came on a white horse” and they expected a mild winter, while when it was not snowing, they expected a harsh winter. According to popular belief, rain on Martin’s Day is not good because it is usually followed by frost, and later drought. 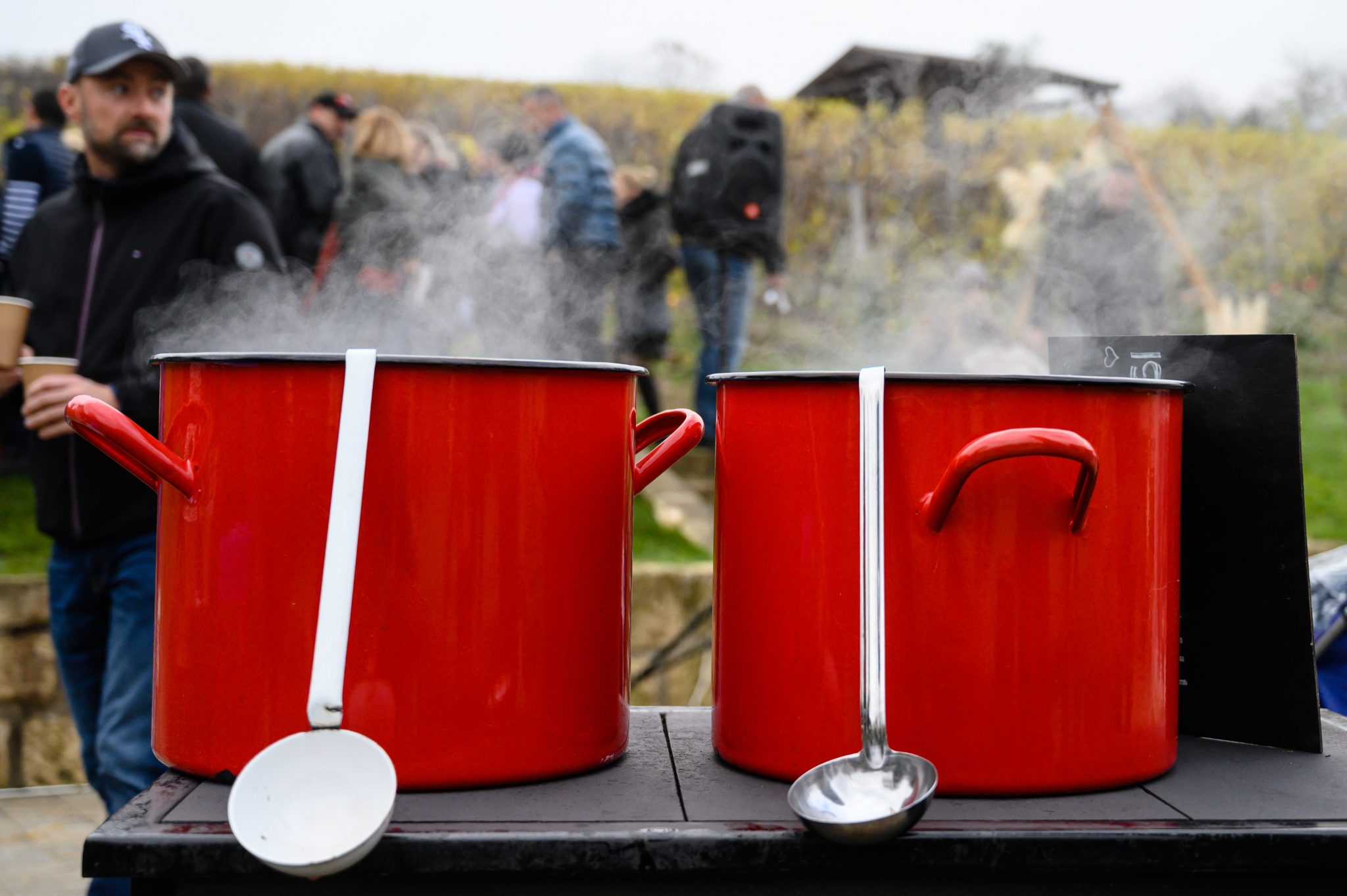 However, the most well-known Hungarian St. Martin’s Day celebrations are the goose dishes. It is believed that those who do not eat goose on this day will starve throughout the year. They also believe that the more they drink, the healthier they will be in the coming months. According to tradition, in some places, people sent a part of the goose to a priest (usually from the back of the animal), which is where the Hungarian term püspökfalat (pope’s nose) comes from. Typical dishes on this day are goose soup and goose roast with steamed cabbage and potato dumplings. The new wine can also be consumed this time of year, which is why Martin is also the judge of new wine. At the end of the St. Martin’s Day goose dinner, people usually toast with a glass of matured new wine they call “Martin’s glass.”

Part of the Hungarian Tourism Agency’s new autumn promotion campaign is also connected to the traditions of Saint Martin’s Day, November 11th. The campaign features a beautiful video advertisement spot as well, which you can watch below:

The aim of the thematic campaign is to inspire Hungarians not only to discover the rich autumn gastronomy of the country but also to make domestic journeys besides travelling abroad. The spot shows that before and on St. Martin’s Day, it is worth a trip to discover different parts of the country, as restaurants and hotels await their guests with traditional St. Martin’s Day goose dishes everywhere. 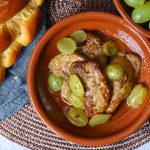 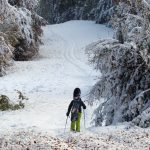