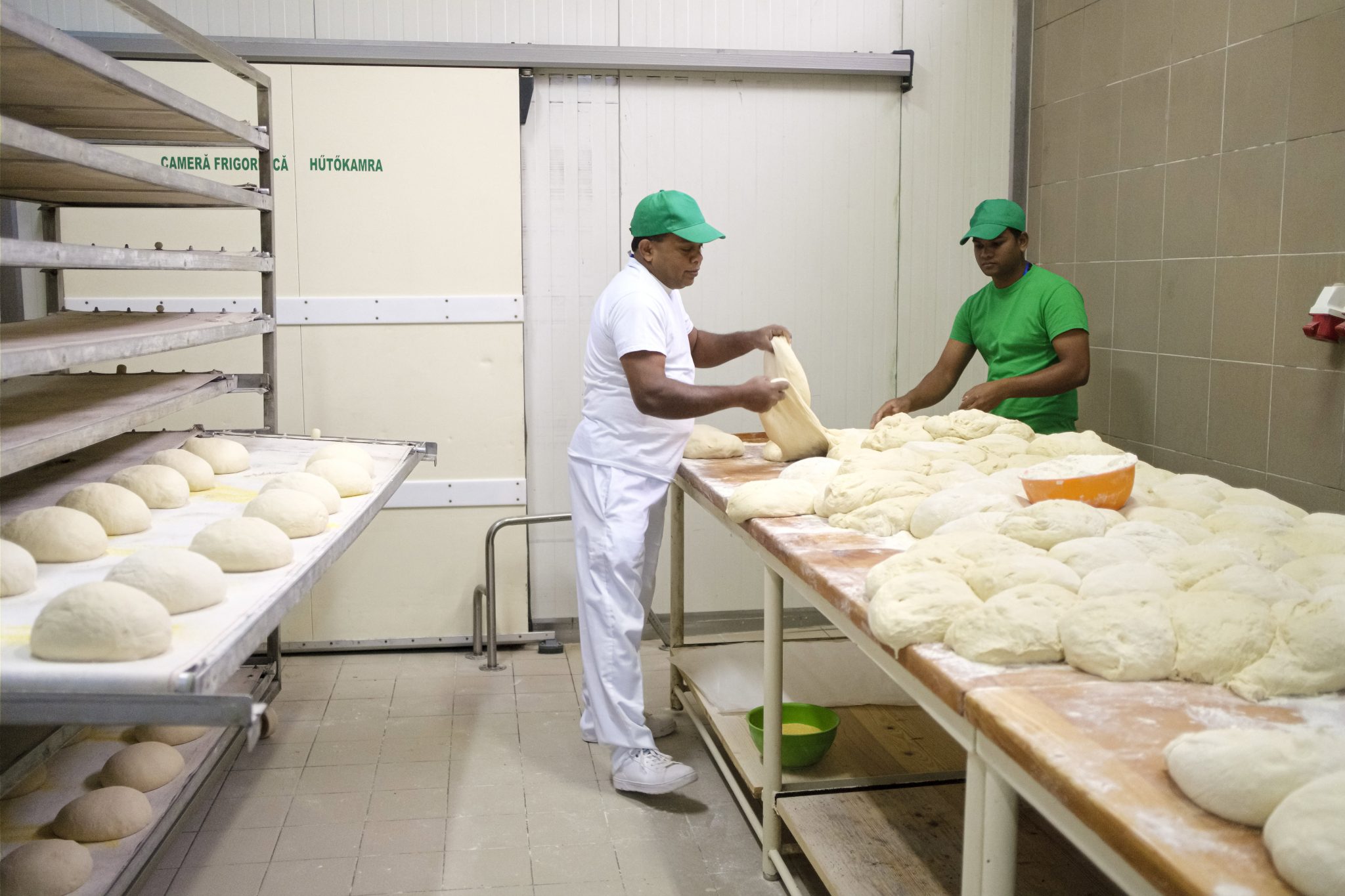 Making headlines in both the Hungarian and Romanian media, locals protested against the employment of two Sri Lankan bakery workers in the Hungarian-majority Transylvanian town of Gyergyóditró (Ditrău) in Romania. After the initial xenophobic comments, as of now, locals are apparently rather angered with the employer.

The two men, aged 22 and 49, were hired legally through a recruitment agency and started working on January 15th in the bakery that employs 90 workers. Soon it made headlines, however, that the locals protested against their employment as they were afraid of the migrant-workers endangering the community’s safety and cultural traditions.

Even a Facebook group dubbed “We want Ditró migrant-free,” has been launched with several hateful, menacing posts in it. Others went on to boycott the products of the factory for employing the Asians. All this, despite the mayor’s intervention in the situation, and the fact that the bakery had stated in advance that the two people hadn’t intended to settle permanently in the village.

Gyergyóditró mayor Elemér Puskás said that he had tried to calm things down, without success. In his opinion, a change of attitude is needed, as Szeklers are generally more closed and conservative. “They receive strangers a little harder,” Puskás said.

At one point, the town’s mayor blamed Hungarian politics as well, arguing that the current situation “is also a consequence of the anti-migration rhetoric coming over from the Hungarian public media.” 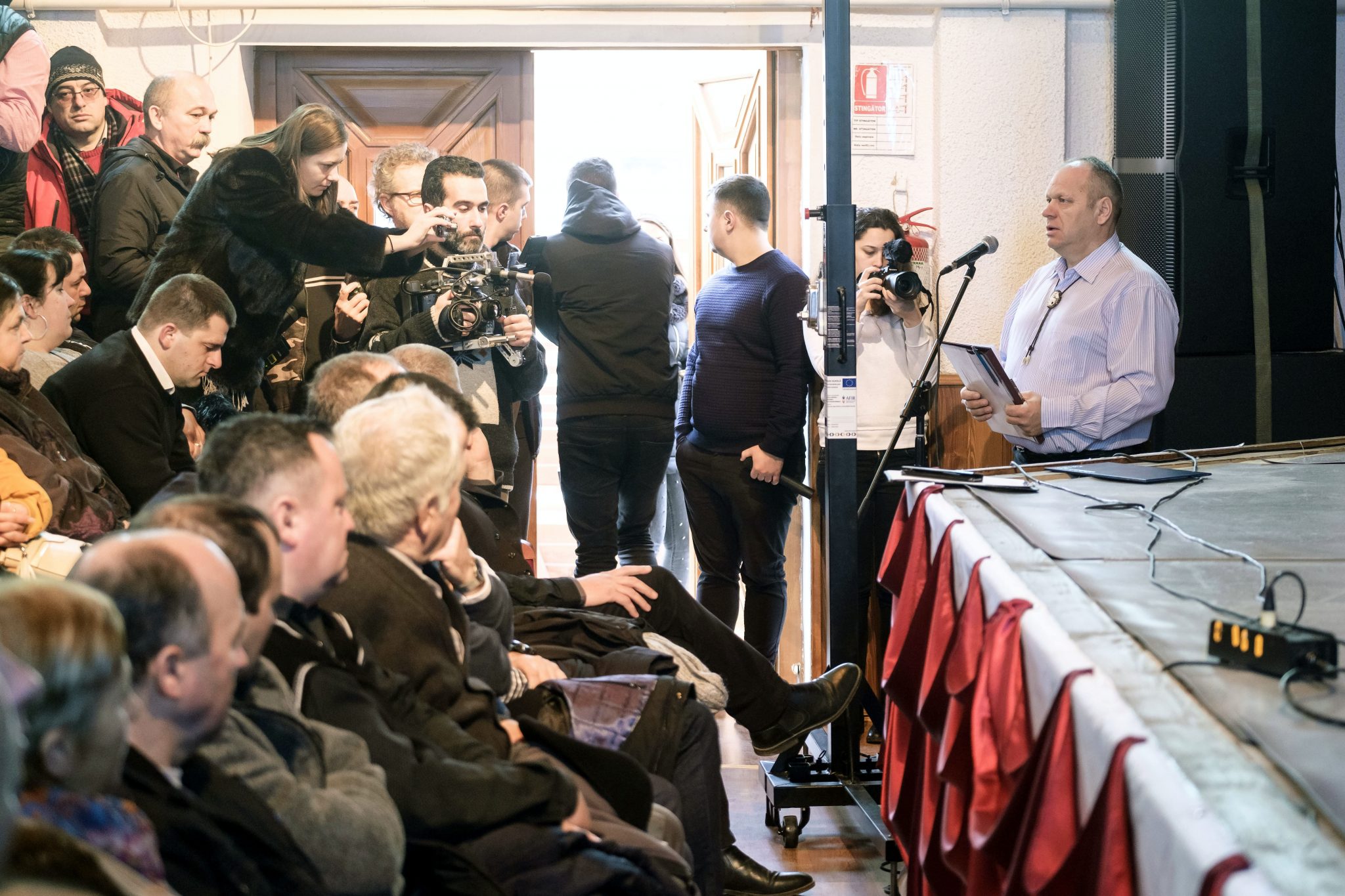 The two bakers had to first move to nearby Gyergyószárhegy (Lăzarea), then to Gyergyószentmiklós (Gheorgheni) due to the threats the owner of their accommodations got in Gyergyóditró.

The assembly, called on by Puskás, went on in a constructive manner, signalling that the issue is more complex than unearthed old, unspoken conflicts, according to investigative site Átlátszó’s report. Many locals were rather angered with the employer, the bakery itself (and the firm behind it, AGM Eco Corporate SRL), who, in their view, tended to exploit employees, making them work overtime without compensation, in addition to the poor conditions and extremely low wages (estimated to be around net 250 Euro per month). Others added that there would be enough skilled labor in the town, but due to the conditions, fluctuation is very high, arguing that this tendency, common in Szeklerland, results in the departure of the young generation. Many interpret this as a message: either take these conditions, or we call in guest-workers.

The bakery, failing to show up at the meeting, denied the above claims, according to Azonnali. Manager Katalin Köllő argued that they should have come out to speak with the leadership had they indeed detected abuses and exploitation, instead of projecting frustration on the Sri Lankans. The employer first offered locals a compromise, in which it wouldn’t employ the two guest workers at the actual bakery, but rather they would be in charge of minor, preparatory jobs in the factory, but this was later revoked. In addition, the bakery confirmed that it wouldn’t back off, and insists on the employment of the Sri Lankans.

Anyhow, the issue caused waves in diplomacy and church as well. Archbishop Emeritus György Jakubinyi heavily criticized local pastor assistant Károly Bíró who first called attention to the guest workers in a reportedly tense and inciting speech after the Sunday mass. “The assistant pastor found himself at the center of a conflict that goes beyond his competencies and does not match the position of our church,” Jakubinyi said. The Sri Lankan embassy also expressed its concern and secured support for the workers.

Romanian authorities started multiple investigations in the case. As a consequence of the Romanian National Council for Combating Discrimination’s (CNCD) complaint (for incitement to hatred and discrimination), it is now up to the police to investigate the issue. CNCD will act only if the police won’t start prosecution.

In addition, on Monday, the factory was fined 10,000 Lei (Eur 2,093) by the labor inspector due to certain conditions in the factory. Meanwhile, the bakery pressed charges for intimidation, incitement to hatred, incitement to discrimination, and public nuisance against 17 people, including the pastor assistant Károly Bíró. 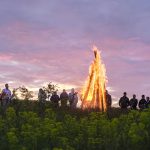