Another Sputnik is set for take off, not into the solar system, but into the arms of people who have grown tired of a worldwide pandemic. Russia’s Sputnik V vaccine has been authorized by Hungary’s National Institute of Pharmacy and Nutrition (OGYÉI).

The only remaining step is for the vaccine to be tested in the laboratories of the National Public Health Center (NNK). If the specialists there give it the greenlight, shipment will begin.

Hungary is confident the vaccine will pass the final stages, however, since it has already purchased enough of it for one million people. Foreign Minister Péter Szijjártó announced Friday, January 22, that he had struck a three month deal with his counterpart in Moscow, Sergei Lavrov. 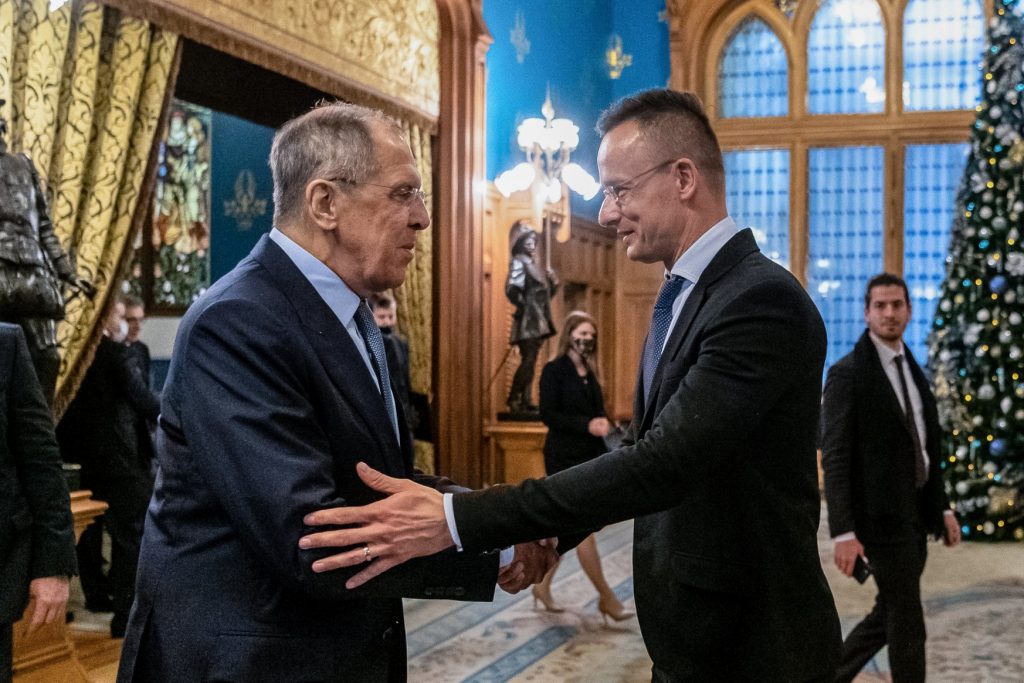 First Into Space, First In the Vaccination Race

Russia was the first country in the world to authorize the use of a vaccine to stop the spread of the coronavirus, back in August. So far, the Sputnik V vaccine has been administered to more than 1.5 million people in Russia.

Since then countries such as Belarus, Argentina, Bolivia, Algeria, Palestine Venezuela, Paraguay, Turkmenistan, Serbia, and the UAE have either authorized or have come into talks to authorize its use.

The early rollout was quite controversial, and many scientists criticized Russia for beginning vaccination before phase three clinical trials had been completed. In fact, the results of the final phase of clinical trials still have not been officially reported.

Phase 1 and 2 trials were officially published in September and showed no major negative side effects, but regarding phase 3 trials Sputnik V’s website says that official results “are expected to be published shortly”

Still, the Gamaleya Research Institute, the state-owned company which developed the vaccine, says that Sputnik V is 91% effective after two doses.

The Sputnik V vaccine is the same type of vaccine as that of Oxford-AstroZeneca, an adenoviral-based “vector vaccine.”

Upon administration, this vaccine uses an adenovirus “container” to transport the coronavirus gene into cells, causing them to create and envelope themselves with coronavirus spike proteins.

But what makes the Sputnik V vaccine stand out is its second inoculation.

The first vaccination gives the body the immunity it needs to defend itself, but a key feature of this vaccine is that the second vaccination forms memory B cells, which can survive for decades and generate antibodies whenever reinfection occurs.

These long lasting memory cells could prove extremely useful when considering the size of this pandemic and the length of time it may take to be rid of it.

Russian authorities have applied for registration of the vaccine in the European Union, and Germany has offered to aid in the process.

She said that despite political differences, “we can nevertheless work together in a pandemic, in a humanitarian area.” The chancellor also stated that “if this vaccine is approved by the EMA, then we can talk about joint production or also about usage.” Clearly Hungary is not alone in showing interest in Russia’s creation.

In its liquid state, Sputnik V must be stored at exactly negative 18 degrees Celsius. In its freeze-dried, powdered form, however, it can be stored between two to eight degrees Celsius, which is within the caliber of the average refrigerator.

It is also a cost efficient vaccine. While AstroZeneca is currently the cheapest at four US dollars per dose, Sputnik V costs 10 dollars per dose. Both of these are significantly cheaper than Pfizer-BioNTech and Moderna’s 20 and 33 dollar vaccines, respectively.

When left-wing daily Népszava asked OGYÉI to shed some light on the matter, the institute responded that the planned clinical trials in Hungary were scrapped, and that the interim phase three trials which were conducted on the more than 10,000 people in Russia were enough to prove the efficacy of the vaccine.

Another recent article by Népszava brought up that, according to documentation, the version of the vaccine used for clinical trials is not the same as what is being used for mass vaccination.

Many outside specialists challenged the vaccine’s documentation before OGYÉI licensed it, raising questions that it may not be useable for certain target groups. However, before they could get a response, OGYÉI’s director had already announced that the documentation of the vaccine was accepted.

Experts point out that the reason why it is difficult to trust both Sputnik V and the Sinopharm vaccine is due to a lack of transparency regarding testing results.

Not only this, but both vaccines faced significant backlash for being administered before completion of the essential phase three trials.

Mátyás Szentiványi, director of OGYÉI, told pro-government daily Magyar Hírlap that the institute was not influenced by politics, and their entire decision was based off what the vaccine does.

Szentiványi said whatever questions they had of the information they found lacking, they were reassured by Russian answers.

Chief Medical Officer Cecília Müller said that the vaccine will not be administered until the National Public Health Center has completed testing on it. She spoke reassuringly, saying that it is good news that Hungary purchased a large number of the Russian vaccine, with experts convinced that it is effective and safe.

Müller reminded the press that German Chancellor Angel Merkel is also making efforts to speed up Sputnik’s authorization process in the European Union.

The main problem around this vaccine is the serious lack of transparency, and the seemingly rushed licensing by OGYÉI. So far we have interim results for phase three trials, excellent phase one and two trials, and a guarantee from Gamaleya that there are no major side effects. What may be concerning is the discrepancy between the documentation of trial doses and mass vaccination doses.

Even if Sputnik V lands in Hungary before the final trial results are officially published, the government promised that Hungarians will have the option to choose whichever vaccine they prefer. 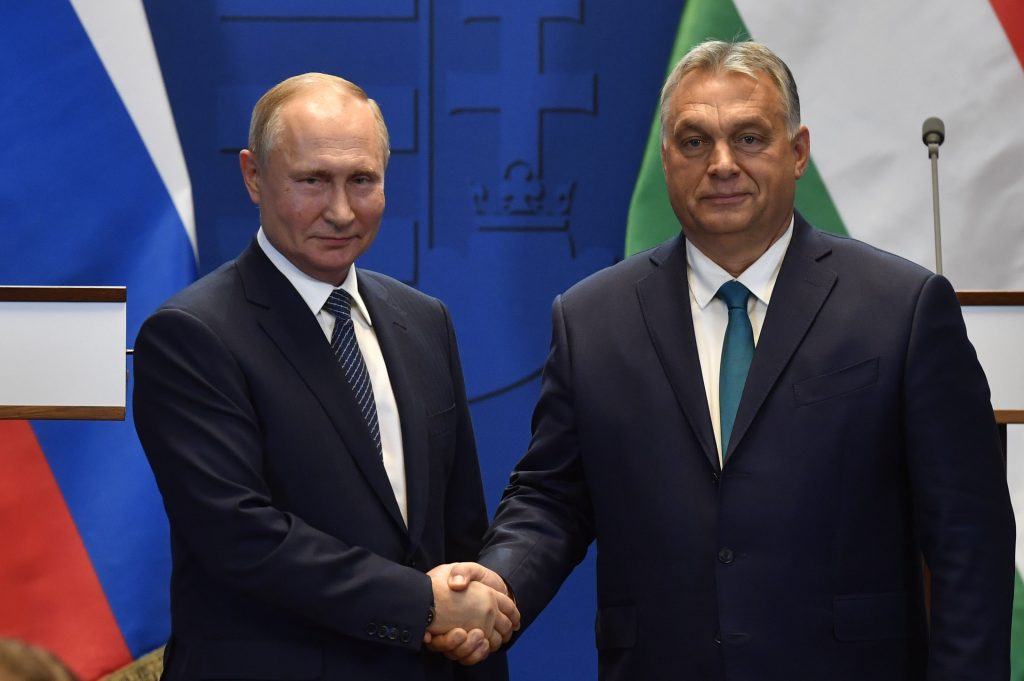 The meeting between Viktor Orbán and Vladimir Putin is set to take place in Russia on February 1st, Foreign Minister Péter Szijjártó revealed the planned date in an interview with Russian news agency TASS. The main topics between the leaders of the two countries will include the Paks 2 nuclear power plant project, the extension […]
Péter Cseresnyés 2022.01.21. 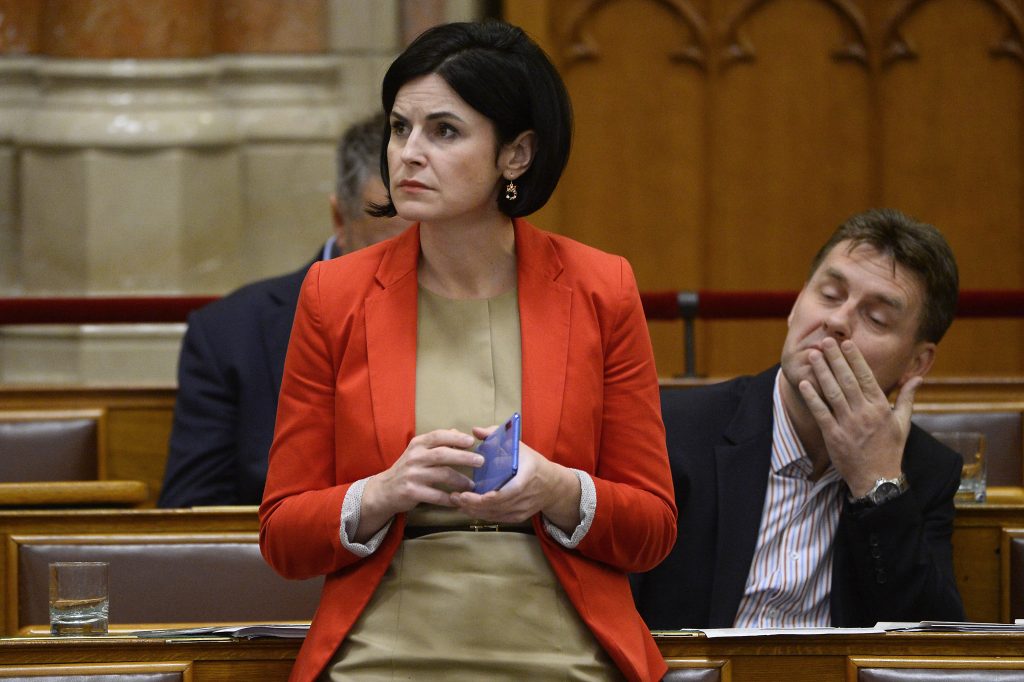 Ágnes Kunhalmi, Co-President of the Hungarian Socialist Party (MSZP), is infected with the coronavirus. Kunhalmi has since been hospitalized. Recently, the opposition candidate for prime minister, Péter Márki-Zay also tested positive for Covid-19.  Ágnes Kunhalmi announced on Facebook that her rapid test came back positive. My back was already stabbing me in the evening, and […]
Júlia Tar 2022.01.21.