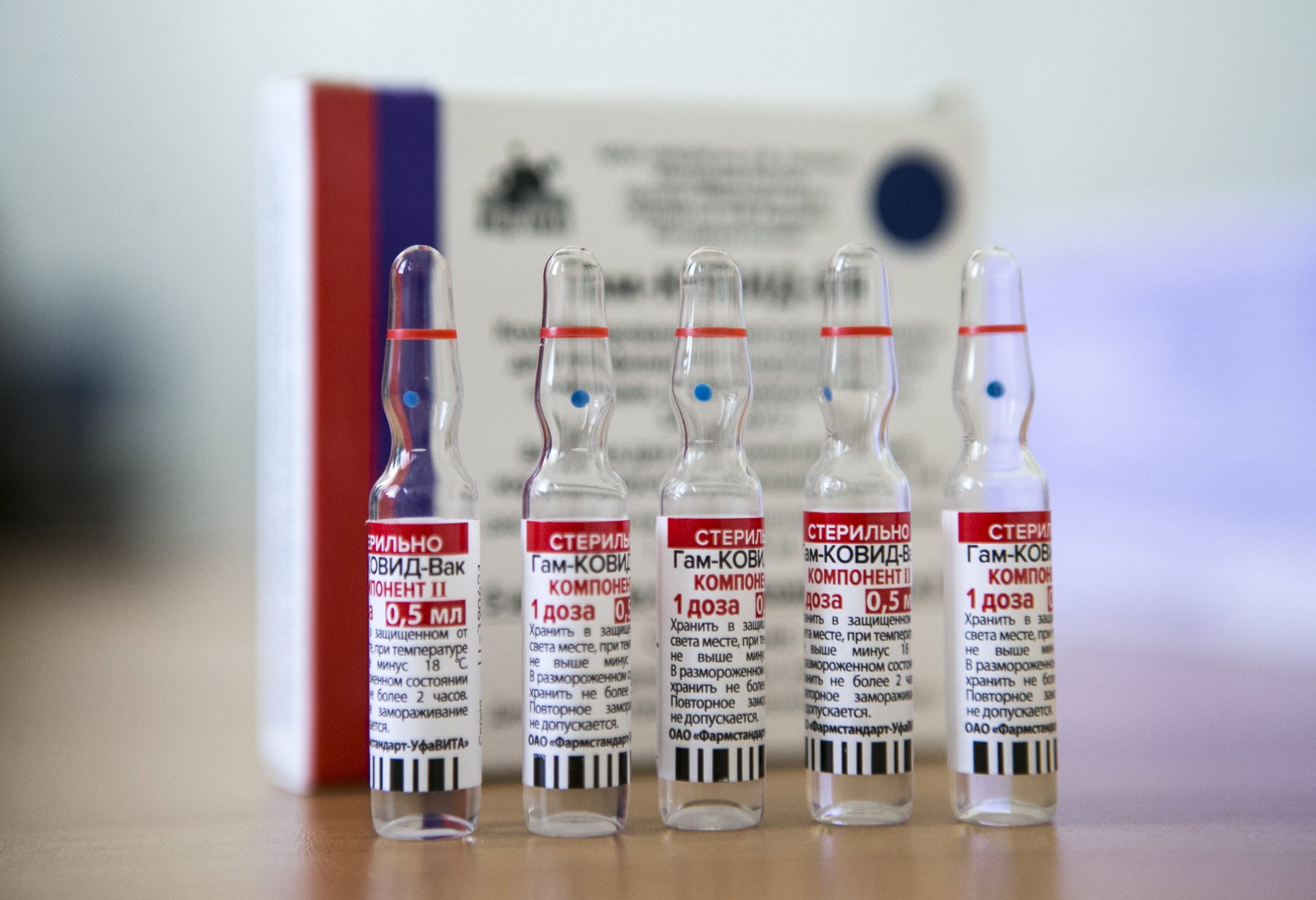 The Hungarian government has now announced that registration for Sputnik V vaccinations is open to everyone. People need to hurry, however, since the doses that are now available make up the final shipment of Hungary’s contract with Sputnik V.

Hungary’s vaccination program has reached the point where registration is no longer limited to certain demographics. Anyone can register for vaccination, even those who do not have a Hungarian health (TAJ) card. Currently Sinopharm, AstraZeneca, and Sputnik V are available.

István György, state secretary responsible for vaccination, originally announced that specific individuals would receive a text message informing them of the opportunity, but it seems that a number of these people chose not to accept the vaccine. 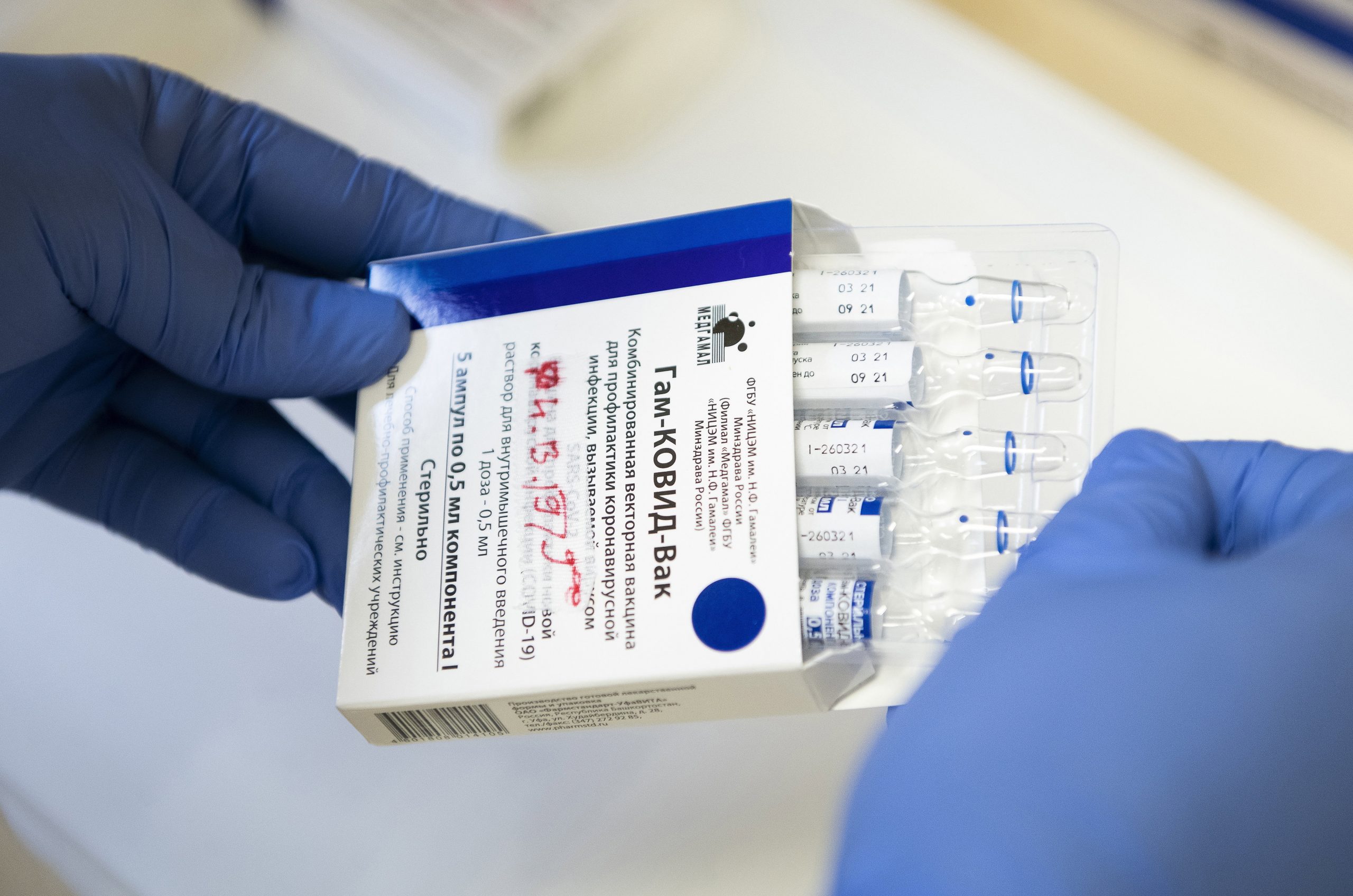 Registrations for Sputnik V vaccinations have reopened thanks to more doses being available, István György, state secretary responsible for vaccination, announced. Registered individuals should have already received an SMS notification about an available timeslot for vaccination. In the operative board’s press conference, György announced that the 200,000 most recent Russian vaccine doses would be designated […]Continue reading

The Russian vaccine has had a good track record in Hungary, and these 200 thousand doses are the last of Hungary’s current contract with the manufacturer, meaning that if people want it, they should register sooner rather than later.