“All my springs are in thee:” Hungarian Catholics Prepare for 2020 World Eucharistic Congress in Budapest 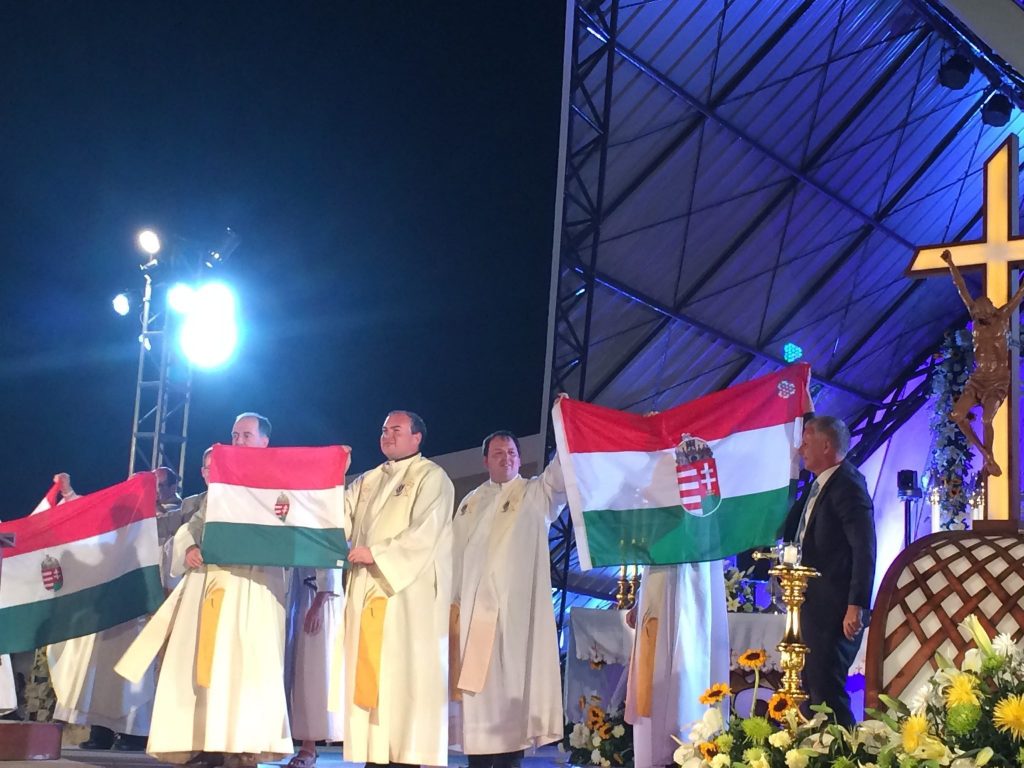 In a press release, the Hungarian Conference of Catholic Bishops announced that preparations are underway for Budapest to host the 52nd International Eucharistic Congress in 2020.

As we have previously reported, in a video message played last year at the 51st Eucharistic Congress in the Philippines, Pope Francis announced that the 52nd such conference will be held in in the Hungarian capital in 2020.

This is the second time Hungary will organize such an event; the last time an International Eucharistic Congress was held in the country was in 1938, when the entire world was on the very brink of the bloodiest war in history. This Eucharistic Congress, the 34th to be held, ended with a mass that attracted half a million believers to Heroes’ Squares in Budapest.

Over three-quarters of a century later, Budapest will once again play host to this colossal religious event. According to the Hungarian Conference of Catholic Bishops, the event’s motto, taken from Psalm 87:7, will be “all my springs are in thee.” Naturally, the Congress will focus on the importance of the sacrament of the Eucharist, or Holy Communion; the motto was chosen for this reason, for, as the bishops’ conference wrote, “The Eucharist is the spring of our spiritual life.”

In preparation for the arrival of the International Eucharistic Congress, a cross containing relics of multiple Hungarian saints will be carried from city to city throughout the country; its arrival in cities will be accompanied by various spiritual programs.

The first Eucharistic Congress was held in Lille, France, in 1881. Generally speaking, they are held every four years. 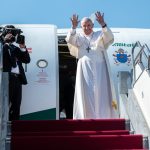