In Hungary, The Spring Comes With Time Changes 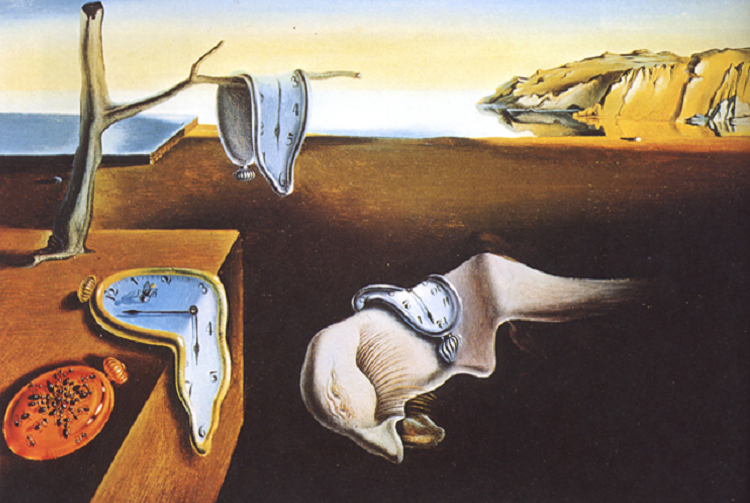 The summertime calendar with the Daylight Saving Time (DST) starts on the last Sunday of March annually, all around the European Union. This year, it was last Sunday, actually Easter Sunday, when we had to set forward one hour on the watches. Yes, it seems we lost one hour of sleeping time because 2 am became 3 am in a second on the 27th of March; but why does this procedure exist and why is it good? 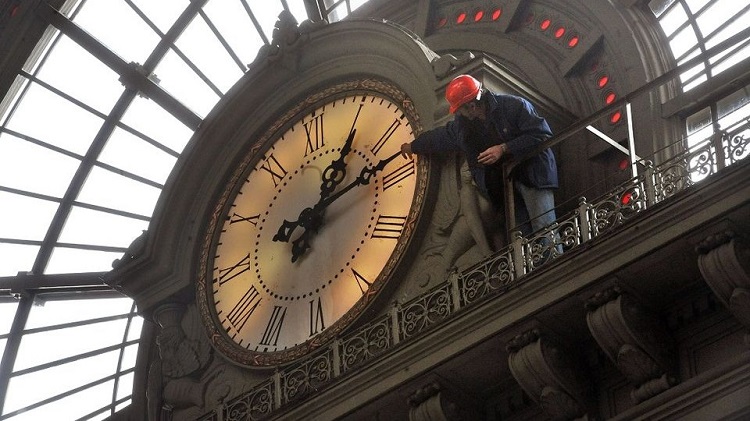 The idea of time change comes from Bejamin Franklin, one of the Founding Fathers of the United States. He wrote an essay called “An Economical Project for Diminishing the Cost of Light” in 1784. In the essay, he suggested, although jokingly, that Parisians could economize candle usage by getting people out of bed earlier in the morning, making use of the natural morning light instead. This method can still save a lot of energy for the world and the humanity using more the daylight instead of generated power. Although it can be confusing in our life, at workplaces, meetings, business if we don’t take care about the change. Although smartphones and the computers change to DST automatically, take care of your old-school clocks to set them forward. 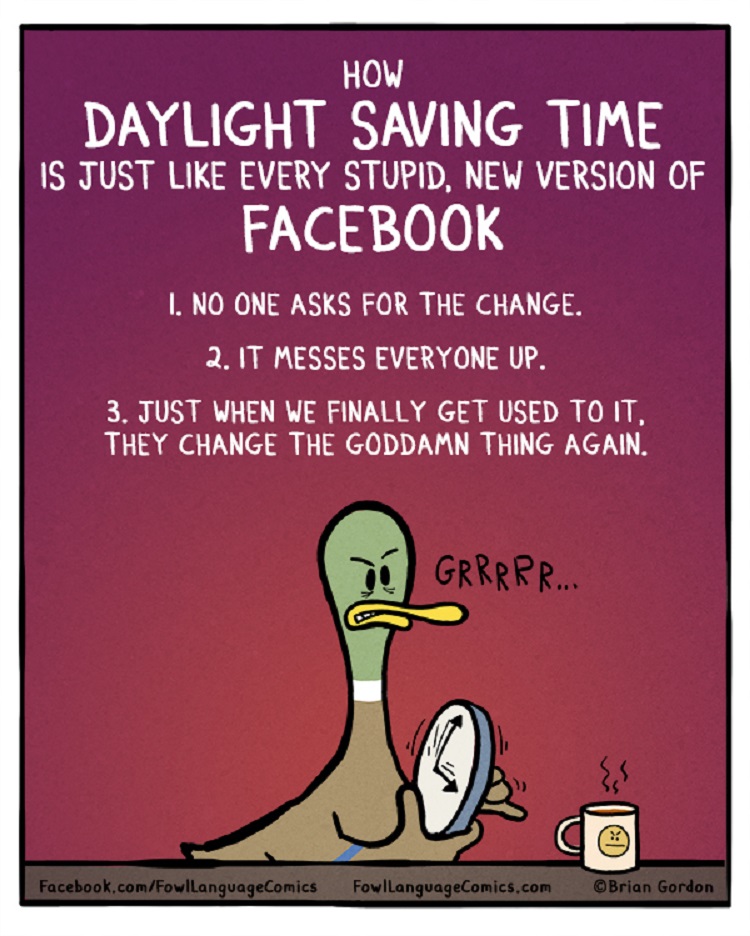 Hungary has been using DST since 1980. Previously, during the earlier years of the Socialist era, less interest was devoted to the system’s economic advantages.

The countries coloured in blue show where spring stepped an hour forward over the weekend. 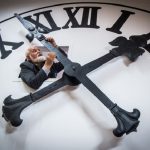 End Of Hungaro-Pessimism? – The Times They Are Changing In The Hungarian Parliament