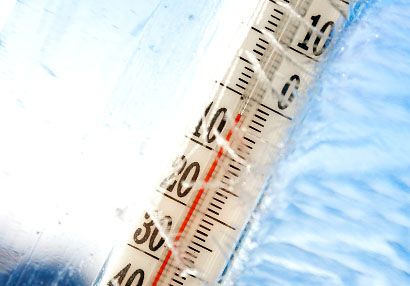 During this week the temperature’s gone mad in Hungary. All the country turned to winter in vain that we are in the middle of the springtime as it is almost the end of April. The unexpected cold and snow caused serious delays in railway and urban transport, and high winds have also disrupted parts of the country.

A record cold temperature for this day in Hungary was broken in the northern village of Kékestető, as the mercury dipped to -3 C, the national meteorological service said. The last time it got nearly this cold on April 20 was 1969 when 0.2 C. was recorded, also in Kékestető. 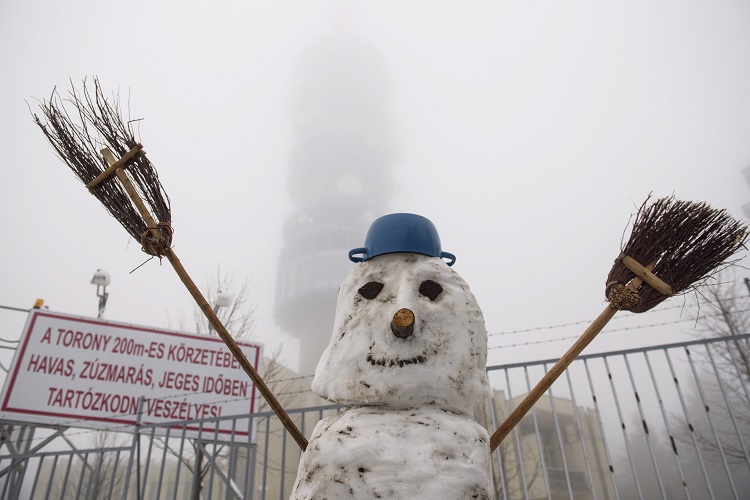 Thursday’s highest temperature at the highest point of Hungary was 2.7 C. The national meteorological service has said temperatures are expected to return to around 15 C over the weekend. 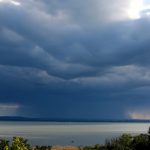