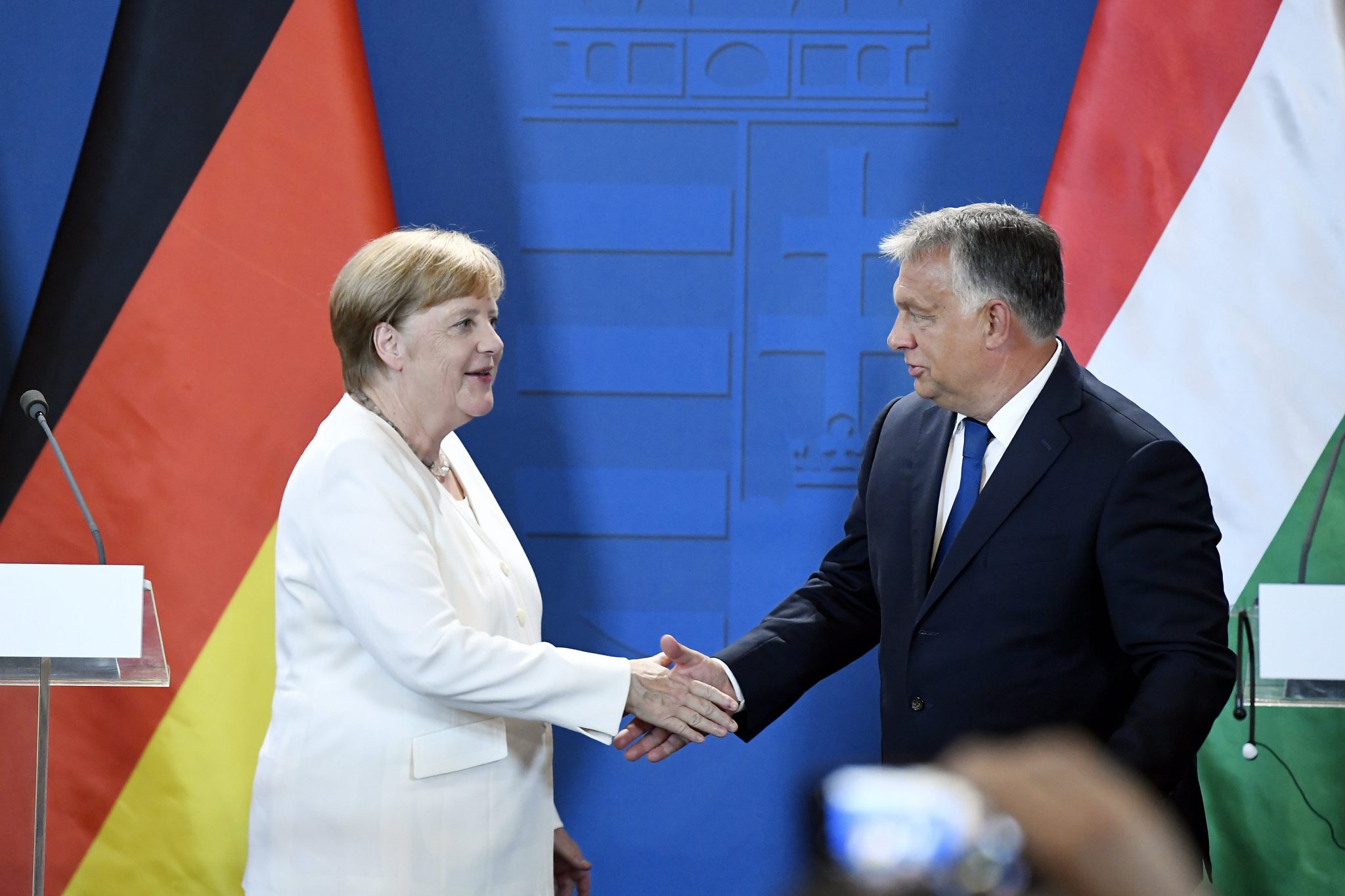 A liberal commentator believes that the EU’s expected anti-immigration turn will make it difficult for the Hungarian government to continue its anti-immigrant rhetoric. A pro-government columnist finds it peculiar that liberals see the anticipated shift as a defeat for PM Orbán. A conservative analyst fears that the EU under the German presidency still wants to impose immigration on the EU.

On Index, Ágnes Szűcs suspects that under the German presidency, the EU will take an anti-immigrant turn. The liberal analyst recalls that European Commissioner for Home Affairs Ylva Johansson as well as German Interior Minister Horst Seehofer called for a stricter common EU migration framework following a similar blueprint to that long advocated by Hungarian Prime Minister Orbán: preventing migrants from entering the EU in an illegal way, helping people in need in their homelands rather than through asylum, making deals with transit countries to prevent undocumented migrants from reaching the EU, and making participation in the EU’s migrant redistribution system optional. Szűcs concludes by suggesting that if the EU does implement policies that mirror PM Orbán’s ideas, the Hungarian governing party will no longer be able to use anti-immigration rhetoric to mobilize voters.

Magyar Hírlap’s Dániel Galsai in a short response to Szűcs’s article finds it strange that liberals see the expected EU migration policy turn as a defeat for PM Orbán. The pro-government columnist mentions that in a similar vein, Democratic Coalition MEP Klára Dobrev also suggested that the EU’s common anti-immigration measures would be a huge blow for Prime Minister Orbán.

Mozgástér’s Zoltán Kiszelly is not at all convinced that the EU will take a U-turn in migration policy in the first place. The conservative political scientist believes that Germany still wants to offset its demographic decline through immigration. Kiszelly thinks that Seehofer’s seemingly stricter immigration vision would not stop illegal migrants anyway. The German Interior Minister does not explain how migrants denied asylum and admission to the EU could be returned to their homelands, Kiszelly notes. But he finds it even more problematic that the EU still insists on a common migration framework, even if that would make it possible for member states to opt out from the EU’s migrant redistribution quota system. Kiszelly fears that if a common EU migration policy is implemented, voluntary migrant redistribution would soon be made mandatory too. He suggests that member states should continue to be in charge of their own migration legislation.