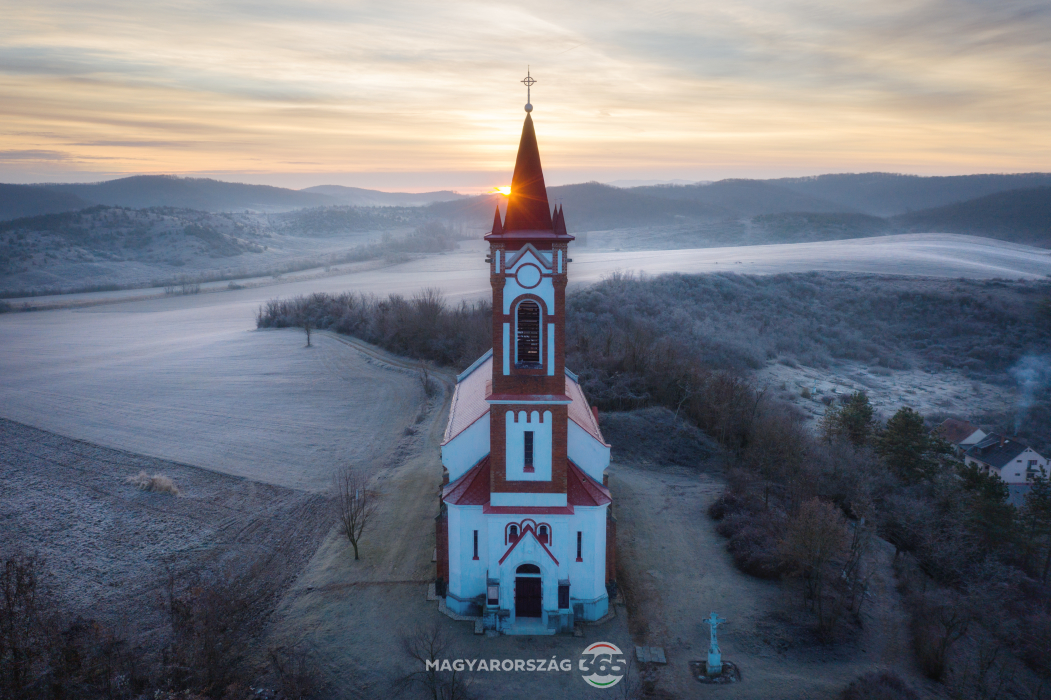 The winners of the “Hungary 365” photo competition were announced on Wednesday in Budapest. Photographers could apply to three categories: nature and landscape, built and material heritage, urban and rural community and everyday life. The jury awarded three prizes in each of the three categories.

The Hungary 365 photo competition’s aim is to showcase the country’s values. The competition was initiated by the Government of Hungary in cooperation with the Hungarian Tourism Agency, the National Association of Large Families, and the Hungarian Hiker Association. 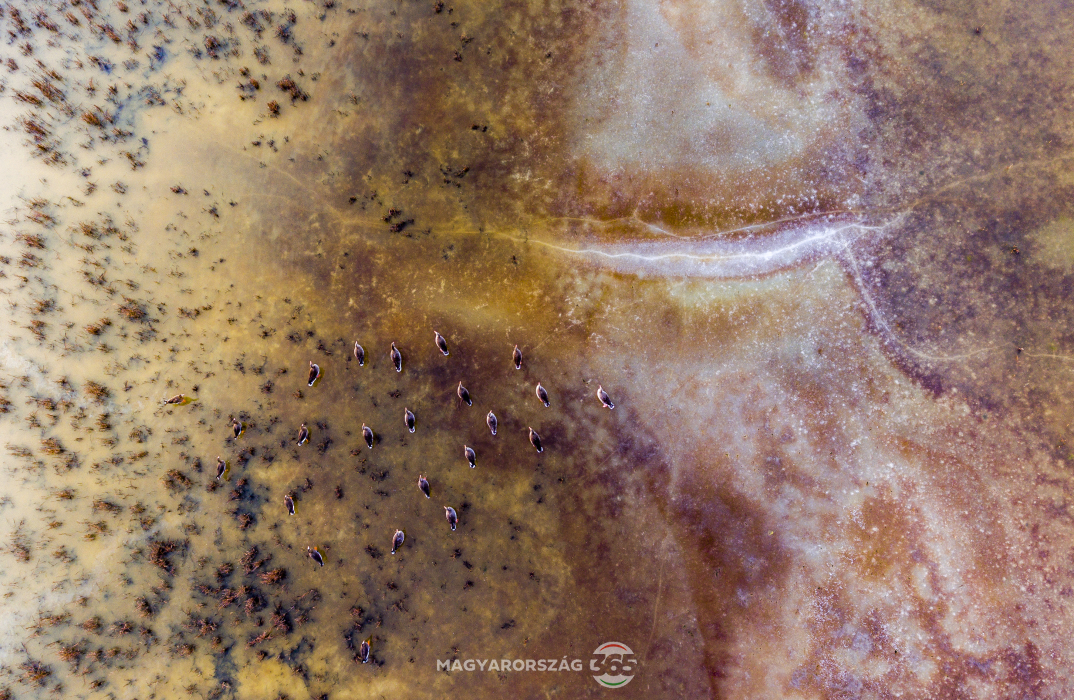 The competition was open to both amateur and professional photographers in three categories. A total of fifteen awards were handed out by a professional jury and partner organizations. In addition, an audience vote was awarded in each category based on internet voting. 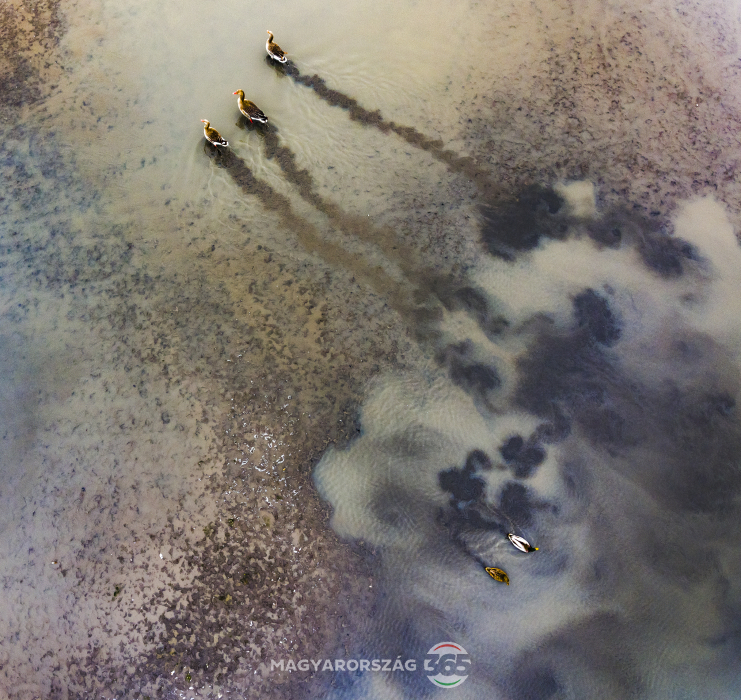 More than 4,700 photographers submitted pictures for the competition. Out of the 17,000 entries, a professional jury selected the winners – three quarters of whom were amateur photographers. The jury was chaired by Ottó Kaiser, with members Éva Keleti Kossuth Prize-winning photographer, Klára Szarka photo historian, Emőke Kerekes photographer, and Márk Tassy, ​​director of the Hungarian Hiking Association. 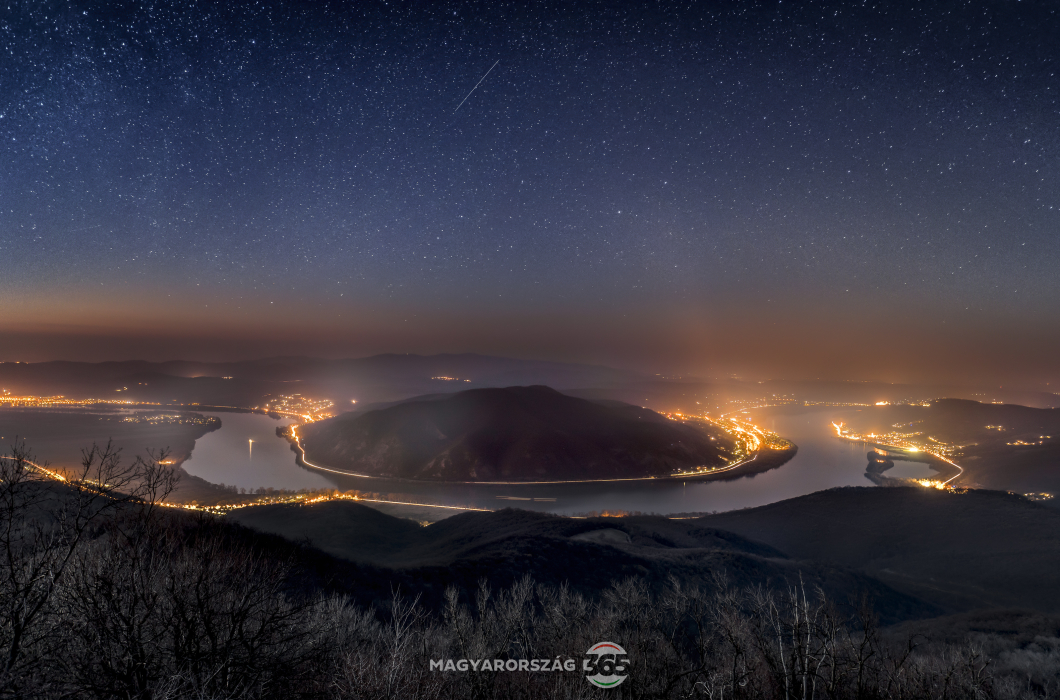 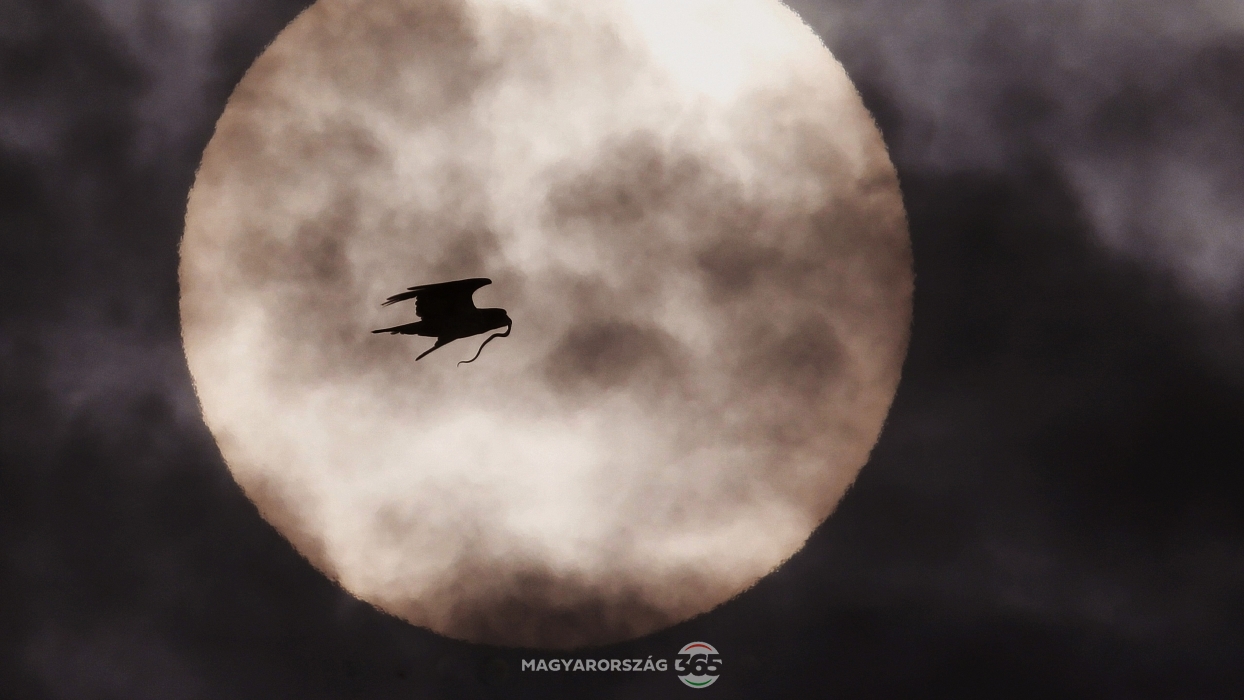 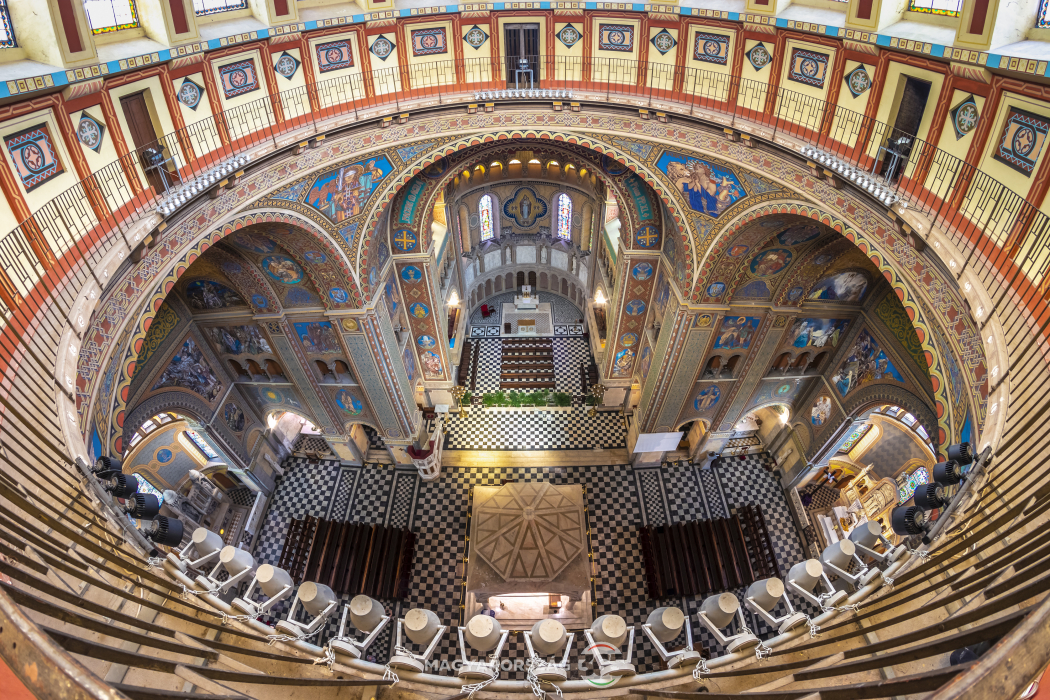 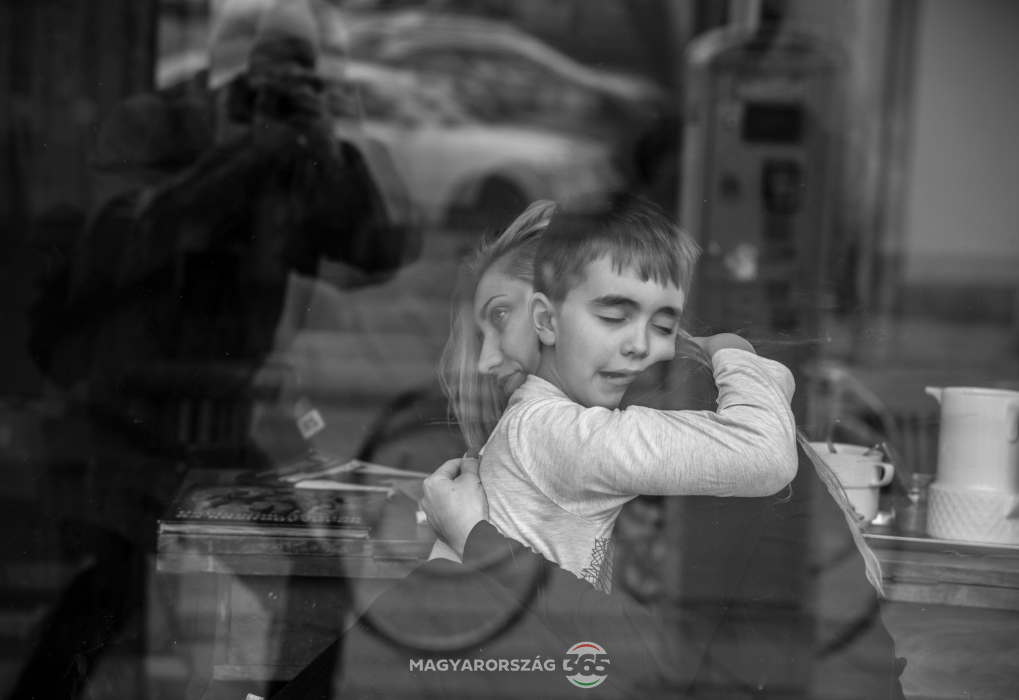 Csaba Dömötör, State Secretary of the Prime Minister’s Office said at the awards ceremony that the idea of ​​the competition came from two things: one was patriotism and the other was the feeling of lack. He emphasized that “the latter means that while there are many high-quality photo competitions in the country, there is hardly any that strives to present the country in its entirety, in its diversity, in its thousands of shades and beauty. The Hungary 365 competition wants to play a role in this.” 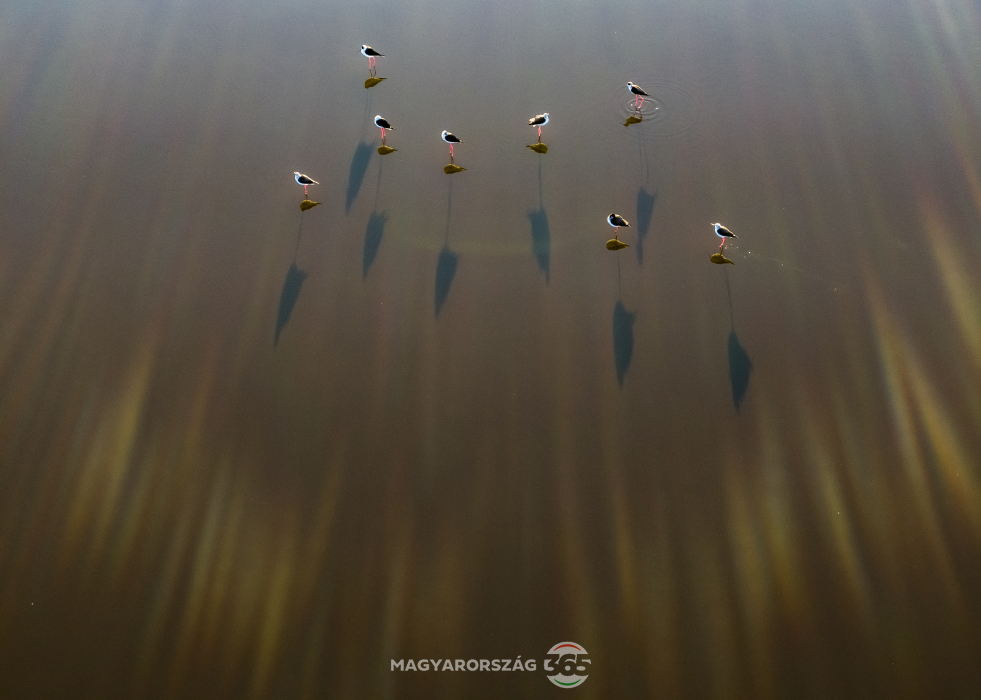 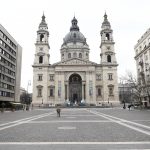 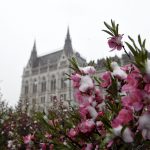