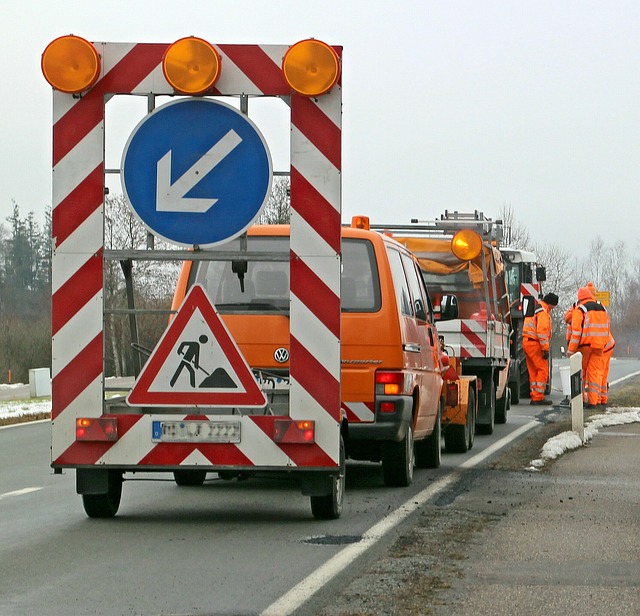 The Government Information Center told news agency MTI in a statement that the government has no plans to levy any kind of special tax on road construction companies. While there is an ongoing debate between the government and the EU Commission over public procurement of road constructions, the taxation of projects completed between 2007-2012 is not planned.

On Thursday several press sources stated that there is a 15% special tax in plan, that would effect the net revenue of rompanies that had won state road construction contracts worth more than EUR 322,000 (100 mln HUF). The tax was rumored to be applied for the past seven years.

Daily paper Magyar Nemzet reported that in case of such a tax the European Commission could withhold findings. The EC told Hungary last year that some of the road construction projects are under examiniation, as some of them could have possible contained discriminative or biased restrictions, closing out companies from the tender process.