Pope Francis’ upcoming visit to Csíksomlyó (Sumuleu Ciuc), Romania is a “historic opportunity” for the region’s nations to come together and make peace with one another, a government official said in Csíksomlyó on Thursday.

The Hungarian government will support the city’s preparations for the papal visit with an initial grant of approx. 20 million forints (EUR 63,000), State Secretary for the Church, Minority and Civil Society Relations Miklós Soltész stated at a press conference. The government will soon receive a detailed funding request for the visit from Csíksomlyó’s Franciscan monks, he said, adding that Hungary will aim to transfer the funds as quickly as possible.

Soltész urged as many Catholics to turn out for the June 1 visit as possible, insisting that it could help support the survival of Christianity and the nations. Soltész stressed the importance of the visit by claiming that there have been several examples of increased minority inclusion following other such high-profile events.

A special pilgrimage train will bring believers to the papal mess

Managing Director of Misszió Tours (Christian Mission Tours) László Budai informed the press that trains will depart from Budapest, Szombathely and Miskolc and connect in Püspökladány. The pilgrimage train will continue its journey with seventeen cars and is scheduled to arrive in Csíkszereda the next morning, where the pilgrims will take part in the Latin Mass of Pope Francis. The train will return to Hungary later in the afternoon. Thousands of pilgrims will be able to travel from Hungary to the papal mass as a result, he affirmed. 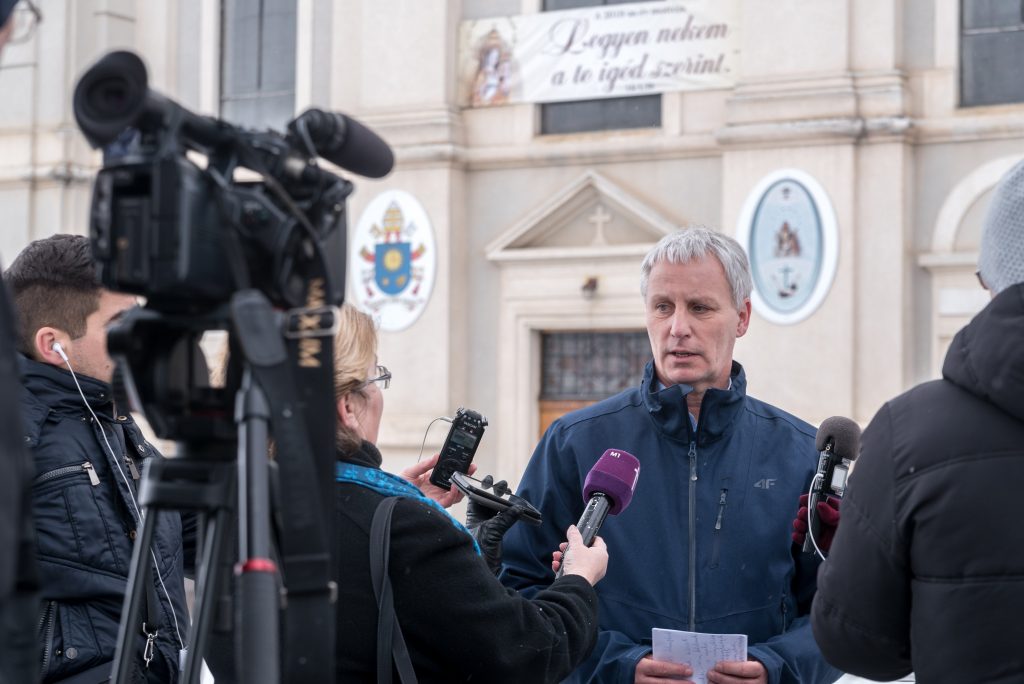 Bishop András Veres, chairman of the Hungarian Catholic Bishop’s Conference and the Lords Protector of the pilgrimage trains, said that traveling together creates a special atmosphere and opportunity for joint preparation. He also pointed out that the pilgrimage is open to everyone, and based on past years’ experience, many non-believers also wish to experience a common pilgrimage.

Secretary of State of the Ministry of Human Resources Attila Fülöp emphasized that trains to Szeklerland would contribute not only to the religious experiences of attendees but also to the Hungarian national event as a whole. 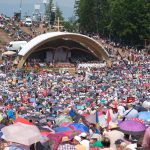 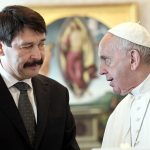