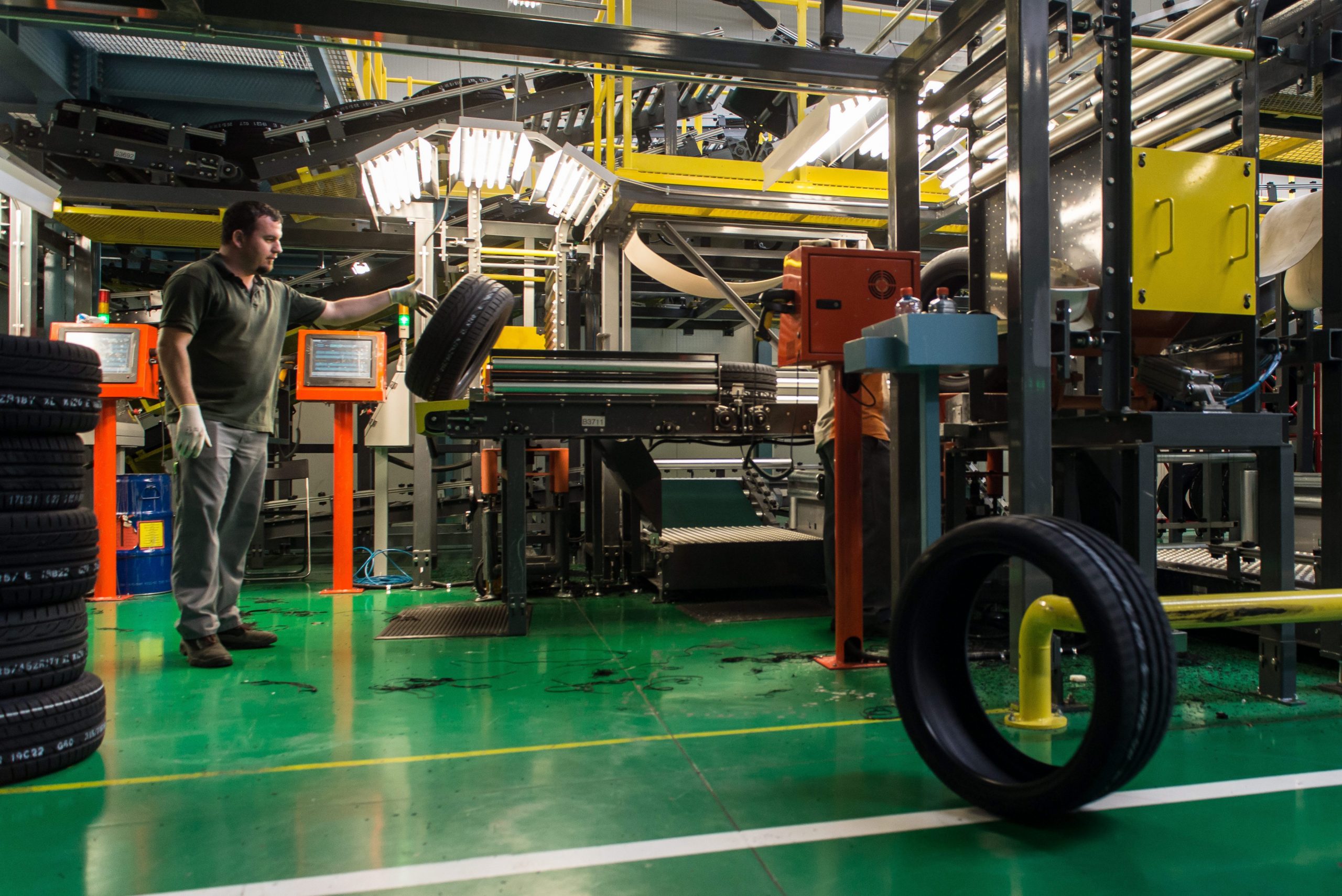 The government is considering declaring the industrial areas in the settlements of Iváncsa, Rácalmás, Adony, and Kulcs special economic zones. If accepted, jurisdiction over property ownership, zoning rules, and taxation will be transferred from municipal councils to the ruling Fidesz-led county assembly. The decision would put neighboring opposition-led Dunaújváros in a particularly difficult position, as it would lose billions of forints in business tax revenue. According to the proposal, the new regulation would allow for a more proportionate allocation of tax revenues, while opposition parties believe it is simply the government’s punishment of municipalities where people voted for the opposition.

After the Orbán government declared a special legal order due to the pandemic last year, one of their earliest decisions was to create legislation that would allow for the designation of special economic zones. In these zones, both decision-making power and revenue (in the form of local business taxes) are diverted away from the municipal council, going instead to the county assembly, all of which is led by ruling Fidesz politicians. 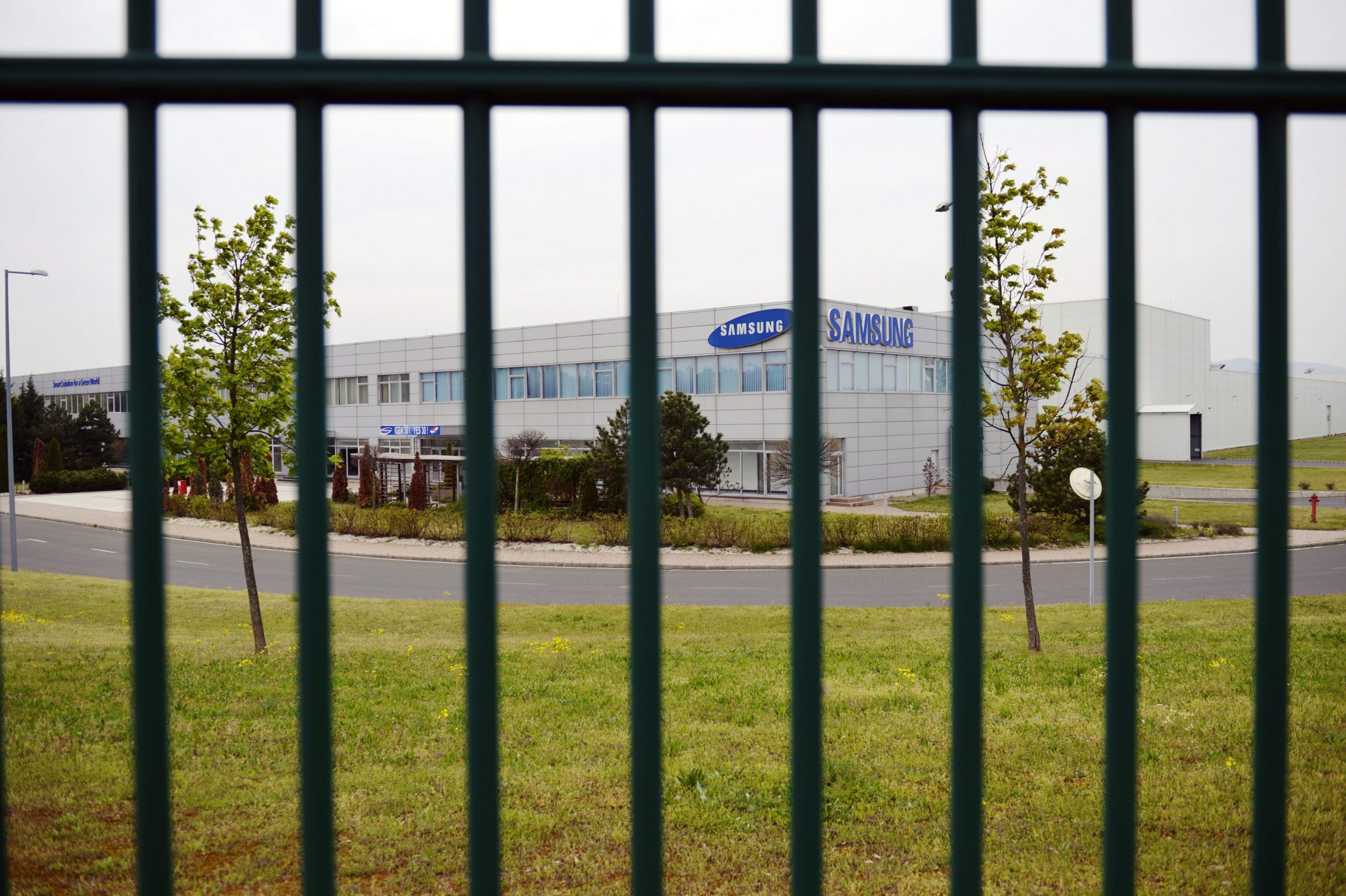 The Fidesz-KDNP majority voted in the implementation of ‘special economic zones,’ following a similarly-themed government decree, which in reference to the coronavirus outbreak, took away from (opposition-led) Göd the right of disposal over revenues coming in from South-Korean giant Samsung’s local factory. It was on April 17th when the government designated the city of Göd […]Continue reading

Samsung’s factory in opposition-led Göd was appointed the first such zone, which through the local business tax was responsible for 1/3 of the town’s total revenue. Many suspected that the reason behind the decision was to take away the regulatory power from the opposition-controlled municipal council and hand control over to the ruling Fidesz-controlled county legislature.

Now the government is considering establishing another special economic zone in Fejér County, in the settlements of Iváncsa, Rácalmas, Adony, and Kulcs, south of the capital.

Several big investments are currently underway in the administrative areas including the construction of a 681 billion forint (EUR 1.08bn) EV battery plant by South Korea’s SK Innovation, and a 6.5 billion forint plant by Turkish farm machinery company Yaris Kabin, both in Iváncsa, as well as an 8 billion forint expansion planned by South Korean tire manufacturer Hankook at its base in Rácalmás.

The proposal was made by the initiative of the head of the Fejér County assembly, a ruling Fidesz politician, who thinks if the special economic zone is established, tax revenue collected by the county council could be better focused on developments in Iváncsa and Rácalmás, as well as in Adony and Kulcs, which lie between the two settlements.

However, establishing the zone would be extremely damaging to Dunaújváros, because the town has a contract with both Iváncsa and Rácalmás stating that 50 percent of the business tax paid by the Hankook factory in Rácalmás and the industrial park in Iváncsa goes to Dunaújváros. 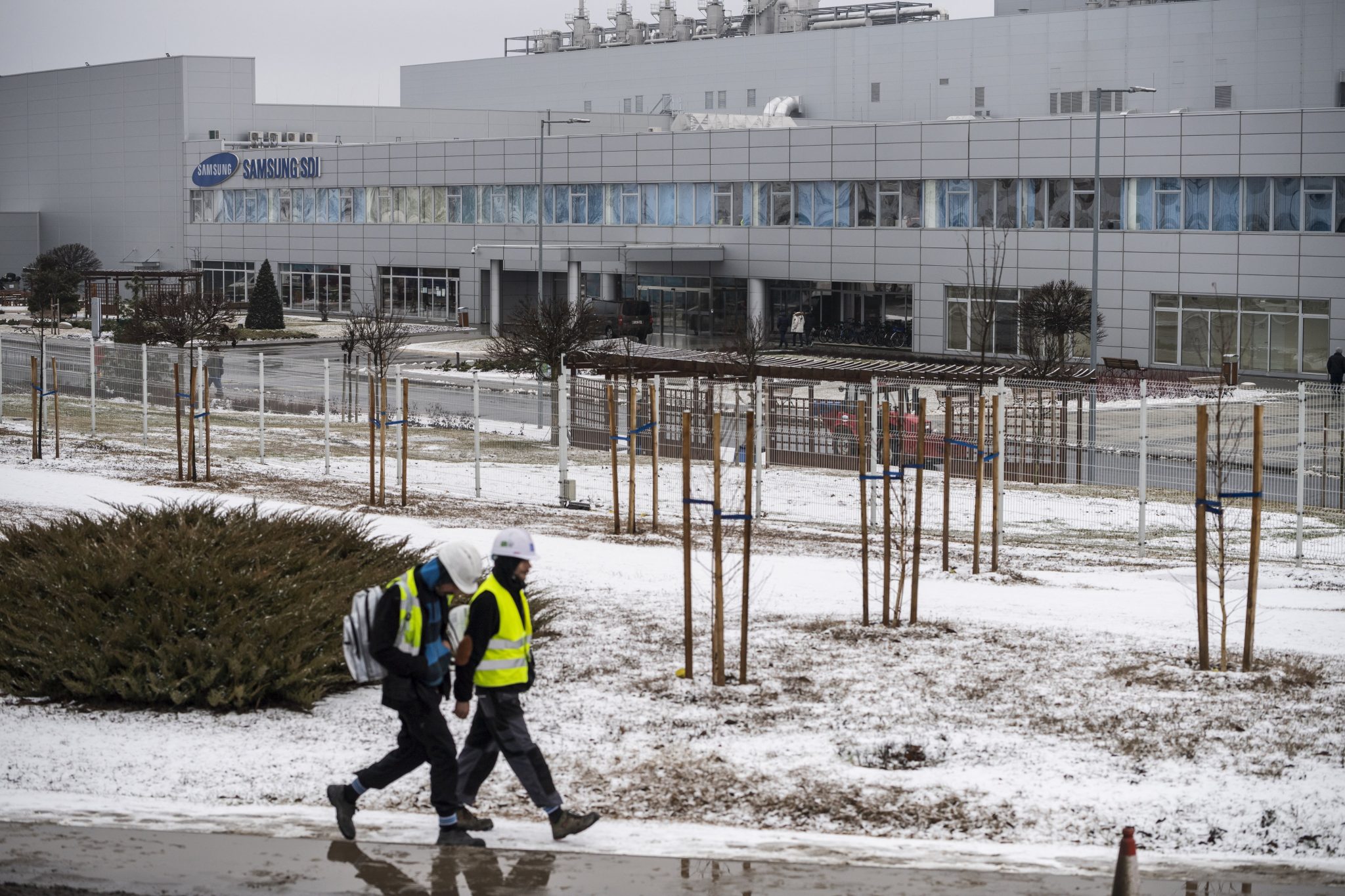 Hungary’s Constitutional Court rejected the constitutional complaint of the opposition-led local government of Göd, in which it requested legislation regarding the special economic zone established in the town to be declared unconstitutional and annulled. But the ruling also ordered that Parliament has to provide support commensurate with the responsibilities and competencies of the local governments. […]Continue reading

Jobbik’s Tamás Pintér, the mayor of Dunaújváros, speculated that ruling Fidesz intended to “rob” the city of its business tax revenues and “give it to the Fidesz-led county assembly.” Pintér said such a move would deprive each of the economic zone’s residents of one million forints a year.

To emphasize the importance of the issue, they held a joint press conference on Tuesday. Here, Jobbik leader Péter Jakab said Prime Minister Viktor Orbán was “cleaning out the attic” because he feared a loss in 2022. “They won’t get away with the stolen wealth,” he said, adding that the new government would “return everything that was taken from the localities.”

Péter Márki-Zay, head of the ‘Everyone’s Hungary Movement,’ said that the establishment of the special economic zone was another step in the “hollowing out” of the local council system.

Momentum co-leader Anna Orosz said Fidesz was “taking Dunaújváros and the surrounding area under its guardianship the same way as it had done to the city of Göd.” She said this meant that the city would only see a maximum of 50 percent of the business tax revenues it generates.