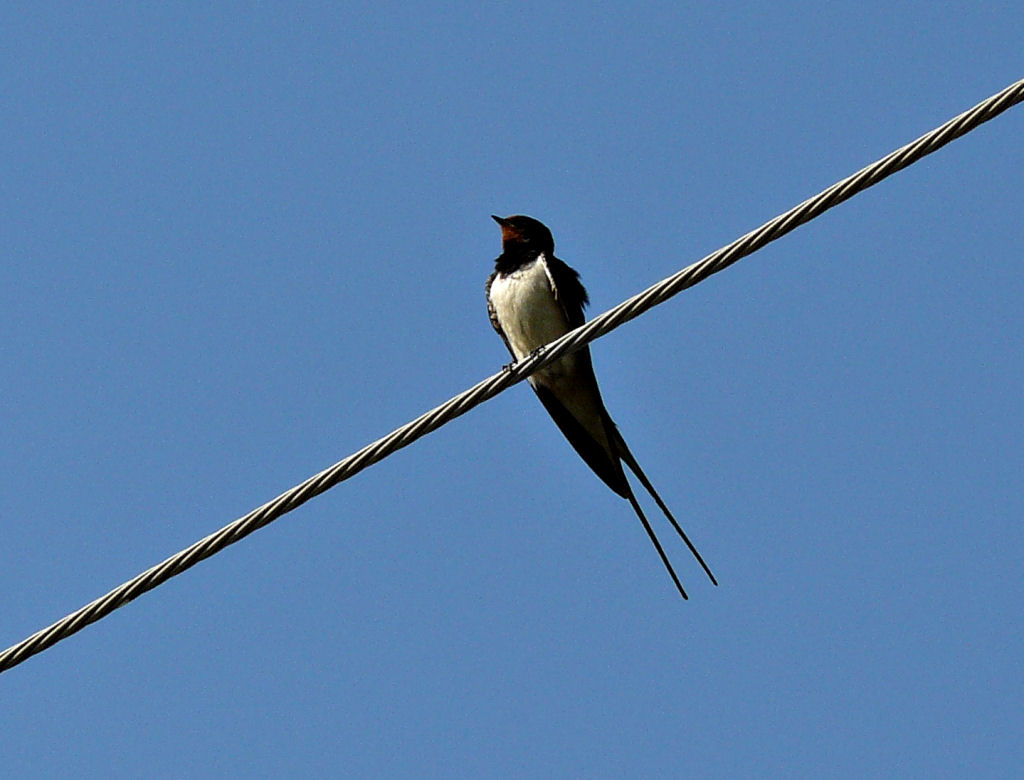 The Hungarian Ornithological Society has warned that sparrows could become completely extinct in Hungary by 2020.

All three of the 20 sub-species of sparrow are threatened by human activity and climate change, the society claims. The number of house martins has already dropped by 65 per cent over the past ten years, while barn swallows have declined by 44 per cent and sand martins by 10 per cent over the same period. The tendency, which is connected to human activity in their natural habitats and climate change, can be stopped only by intervention on a global-scale.

The disappearance of species and loss of biodiversity has a negative impact not only on the animals involved but also on people, with the fall in the number of swallows in Hungary, which is as high as 20 per cent a year, being a signal of global tendencies. Extreme weather, drought, storms, excessive rainfall, floods and landslides cause danger to the human population, agricultural damage and problems in supply.